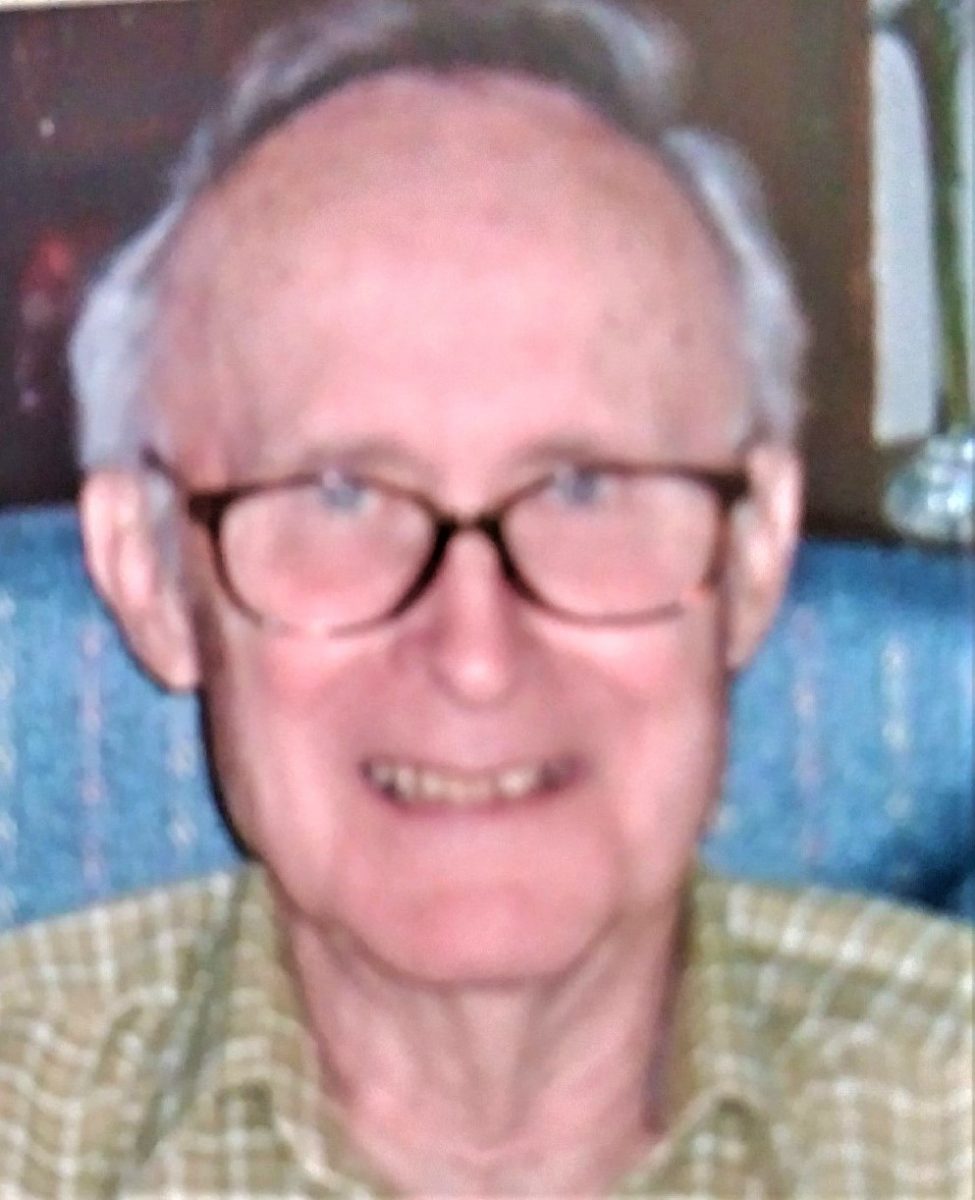 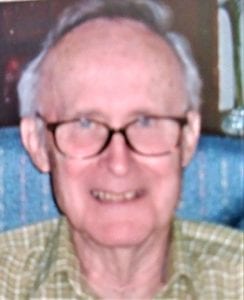 Howard R. (Roger) Thayer passed away peacefully at home on Friday, September 6, 2019. He was born in Russell to the late Howard and Gertrude (Sikes) Thayer. Roger served in the United States Army Air Force during WWII. He worked as an auto mechanic for many years at several local car dealerships, co-owned Thayer Realty with his late wife and later retired from Preferred Electronics. Roger was a master thinker and engineer. He could fix, repair and improve just about anything. When, and if, he ever reached a roadblock, he would tirelessly seek ways to successfully solve the problem. Roger embraced technology and loved the advancements he was able to experience in his 93 years. He was a lifetime learner who was fascinated with how things work. Roger was a man of many interests and talents. He loved motorcycles and cars, could rebuild any engine, fix anything with parts and solve complicated puzzles. Roger was married to the late Constance (Gonzales) for 58 years. He was a devoted and caring husband, always a gentleman. He will be dearly missed by his beloved siblings Glenn Thayer and wife Nancy, Janet (Thayer) Maslar, Constance (Thayer) Herman, Richard Thayer and wife Betty, in-laws Carl Meissner, Jackie Thayer, Adrith Thayer and several nieces and nephews. He was predeceased in death by beloved siblings Ruth (Thayer) Meissner, Clifford “Leigh” Thayer, Harland Thayer and brother in-laws Joseph Maslar and Stanley Herman. The family would like to thank Overlook Hospice (Amber, Kate, Mark, and Christopher), Aging at Home (Greg) and Homecare for Independent Living (Kathleen, Mamie, Cindy and Marie) for their care and compassion. The funeral will be held on Saturday, September 14th at 11 am at the Firtion-Adams Funeral Service, 76 Broad Street, Westfield, A calling hour will precede the service from 10-11am and burial will be held in St. Mary’s Cemetery. In lieu of flowers, memorial contributions may be made to The Russell Community Church, PO Box 135, Russell, MA 01071