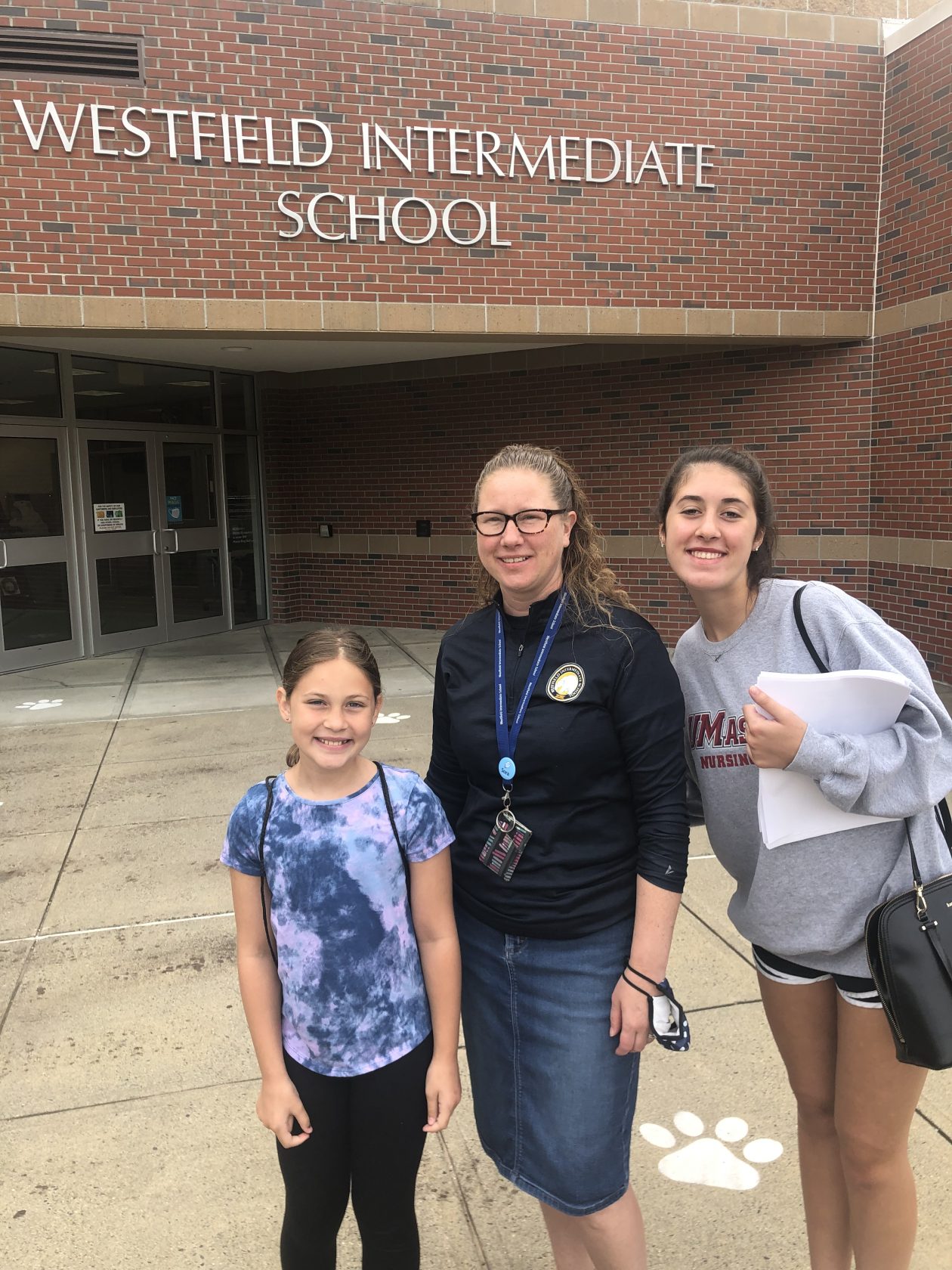 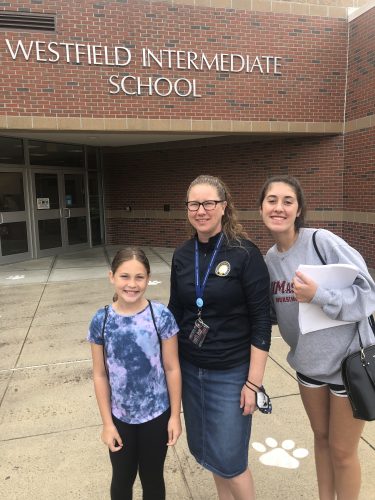 WESTFIELD — One hundred ten incoming fifth graders had the opportunity to get to know the Westfield Intermediate School at 350 Southampton Road during a week-long morning transition program for new students.

“It’s a transition camp to get the kids acclimated to the building and familiarized with the campus,” said sixth grade STEM teacher Matt Wroth, who coordinated the program. He said the students find out where their homerooms will be, where their lockers are, and how to open their locks. They run through their daily schedules, and learn about the special classes of art, music, chorus, band, phys. ed., computer science and technology and health.

Students also got maps of the school, which they colored to show where their classrooms are.

“It’s breaking the ice for them. Now when they come the first day, they say, ‘this is nothing. I’ve been here before,’” Wroth said. He said there were also some sixth graders who are new to the school and transitioning from another community who attended. 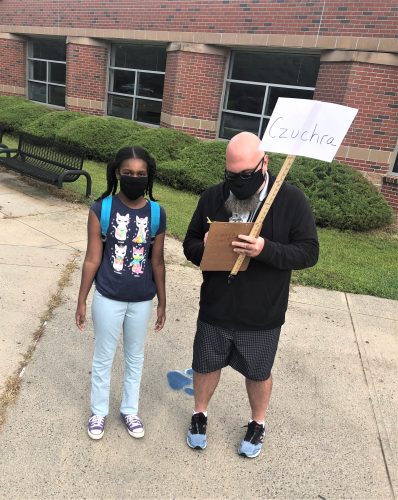 Wroth said the students also get to see their friends and meet their future teachers. “They’re having a lot of fun. We’re hearing that it’s been a lot of fun and better than expected.”

He said the school hasn’t had the opportunity to run the program for two years, but when they have run it before, the teachers can tell who has participated in orientation because they become helpers and guides to their classmates.

Wroth said he has gone into every room this week, and hears the kids saying that they can’t wait to use their lockers, see their friends and have specials every day. “They’re excited to transition. They can’t wait to get back,” he said. 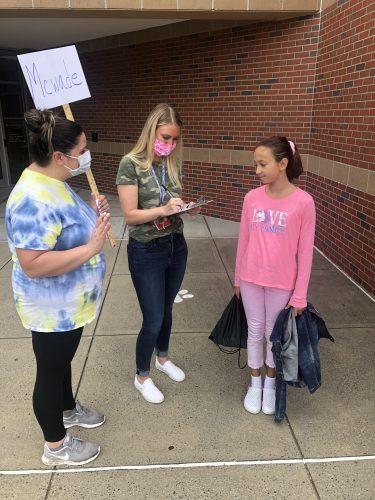 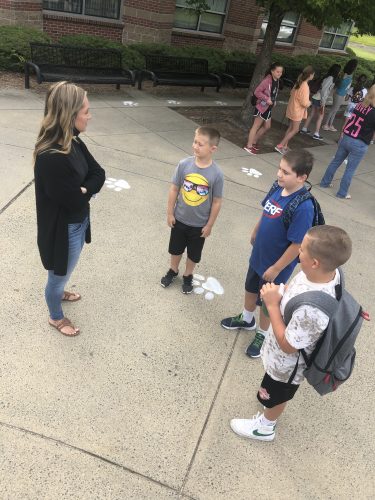