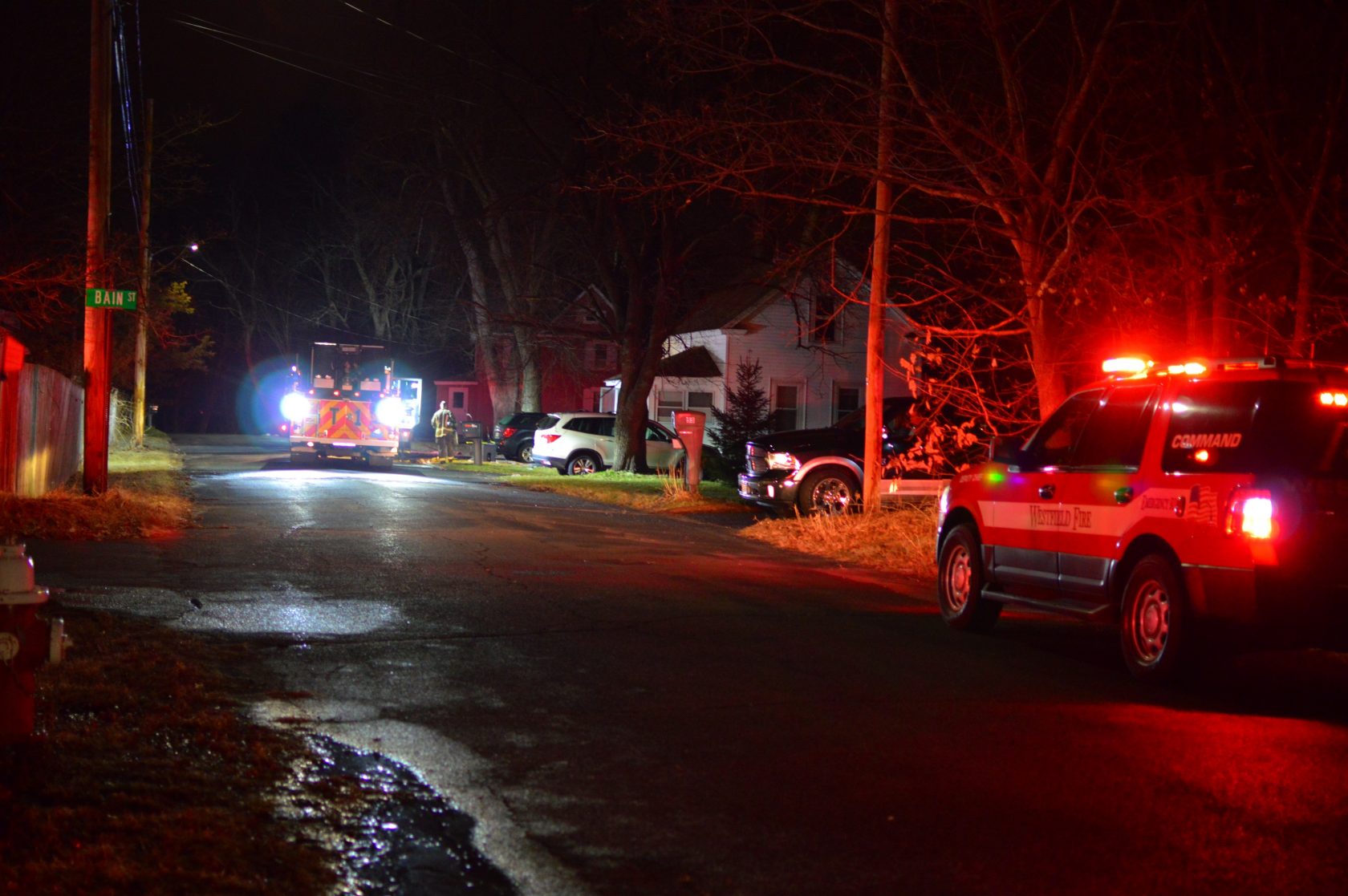 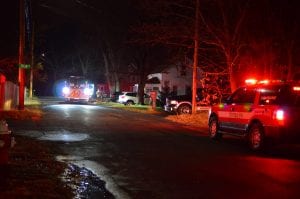 A fire at 57 Bristol Street Friday evening may have done $25,000 in damage. (Photo by Peter Currier)

WESTFIELD- State investigators have determined that a structure fire that occurred at 57 Bristol Street Friday evening was started intentionally.

The state Fire Marshal’s office added that there is a suspect in the case, but their name has not been released. It is unknown exactly how many people were in the house at the time of the fire. The Westfield Detective Bureau said that Jordyn Brown as well as her mother and step father were at the scene when the fire began. Brown resides at 57 Bristol Street and has been missing since Saturday morning. Her husband and son, who are also residents of the home, were not home at the time of the fire. 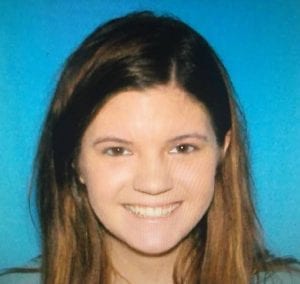 Jordyn Brown, 28, has been missing since the day after the fire. (Photo provided courtesy of the Westfield Detective Bureau)

The Fire Marshal’s office did not disclose the means by which the fire was started. Current estimates by the Westfield Fire Department say that the damages totaled near $25,000. There were no reported injuries in the fire.

Brown was reported missing at 11:45 Saturday morning. She was last seen at Baystate Noble Hospital wearing a hospital gown, hospital socks, leggings, and a purple sweatshirt. It is believed that she obtained the sweatshirt from an unlocked vehicle.

A search involving the State Police Air Wing, K9 units, and the Westfield police drone yielded no results Saturday evening. Brown was believed to have gone to either Holyoke or Springfield via bus, according to a Facebook post by the Westfield Detective Bureau.

It is unknown if Brown is alone or receiving assistance, but police believe she may be in danger and in need of medical attention.

Brown was last seen wearing a hospital Johnny under a purple sweatshirt. (Photo courtesy of the Westfield Detective Bureau)

Anyone who has seen Brown or has information regarding her whereabouts is urged to call Westfield Police at 413-562-5411.