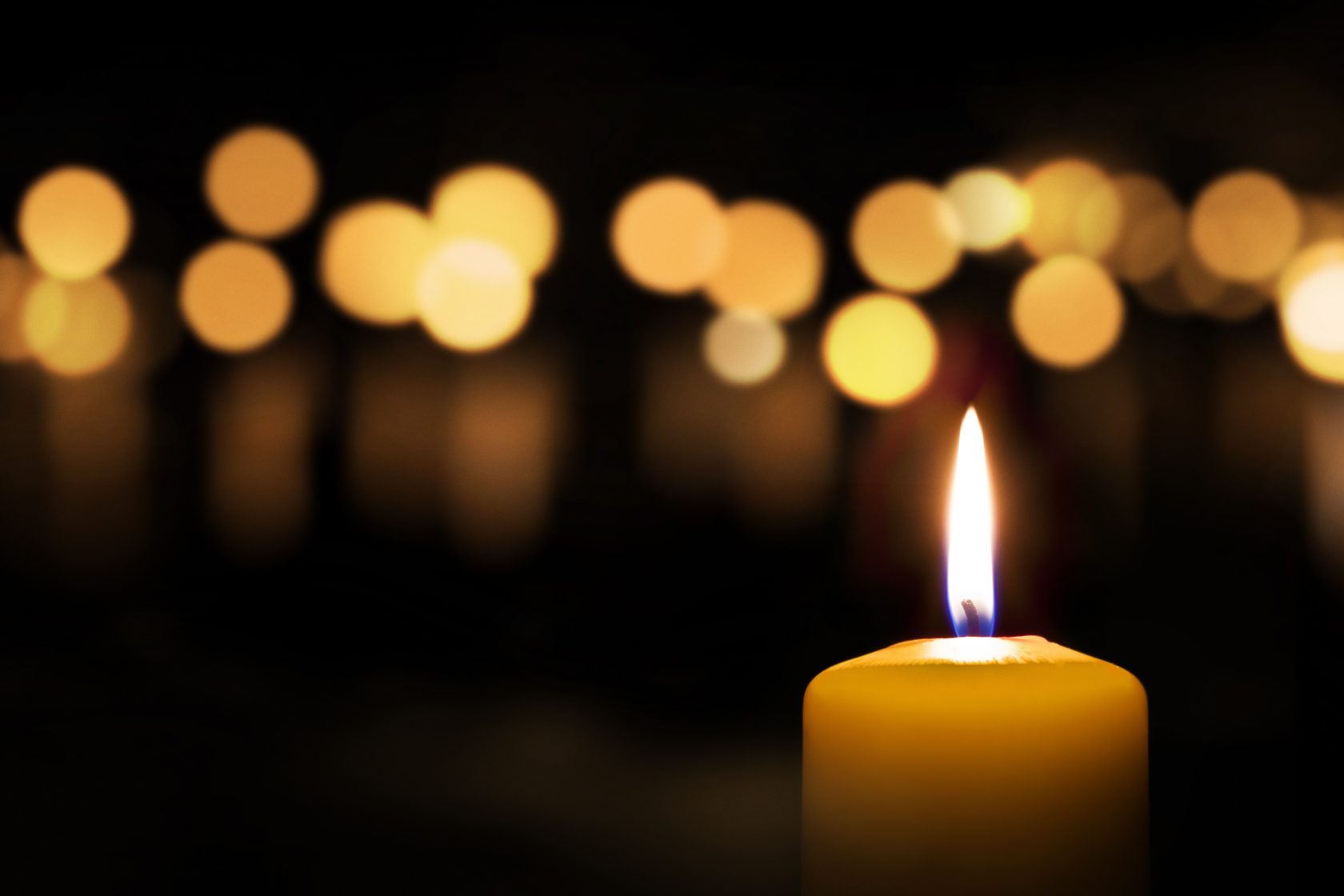 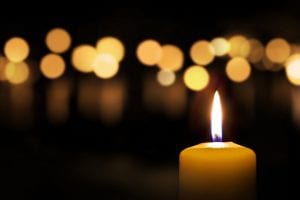 WESTFIELD – James W. Worden Sr. passed away, surround by his family, on Saturday February 16, 2019. Born in Springfield MA and a graduate of Springfield Vocational High School, James “Jimmy” Worden was preceded in death by his former wife, Linda (Renaud) Worden, his son James “Jimbo” Worden and his sister Pamela Hubbard.  After retiring from CSX Railroad, Jimmy took great pride as an active member of the Hinsdale MA Volunteer Fire Department. He was a member of the Hinsdale MA Lions Club where he was a recipient of their highest form of recognition, the Melvin Jones Fellow Award. Jimmy had a love of Harley Davidson Motorcycles, auto racing, enjoying the outdoors, and spending time with his family. Jimmy received a heart transplant in 1995 and thus made medical history by having been one of the longest living heart transplant recipients in Massachusetts.

In Lieu of flowers donations can be made at www.gofundme.com/manage/help-with-final-existences-for-james-worden-sr or mailed to Belinda Davilli-Worden C/O Shawn Worden 12 Aldrich Avenue Huntington, MA 01050 to help with final expenses. Services will be held Friday February 22, 2019 from 4 – 7 PM at the Firtion Adams Funeral Home 76 Broad Street, Westfield, MA 01085.