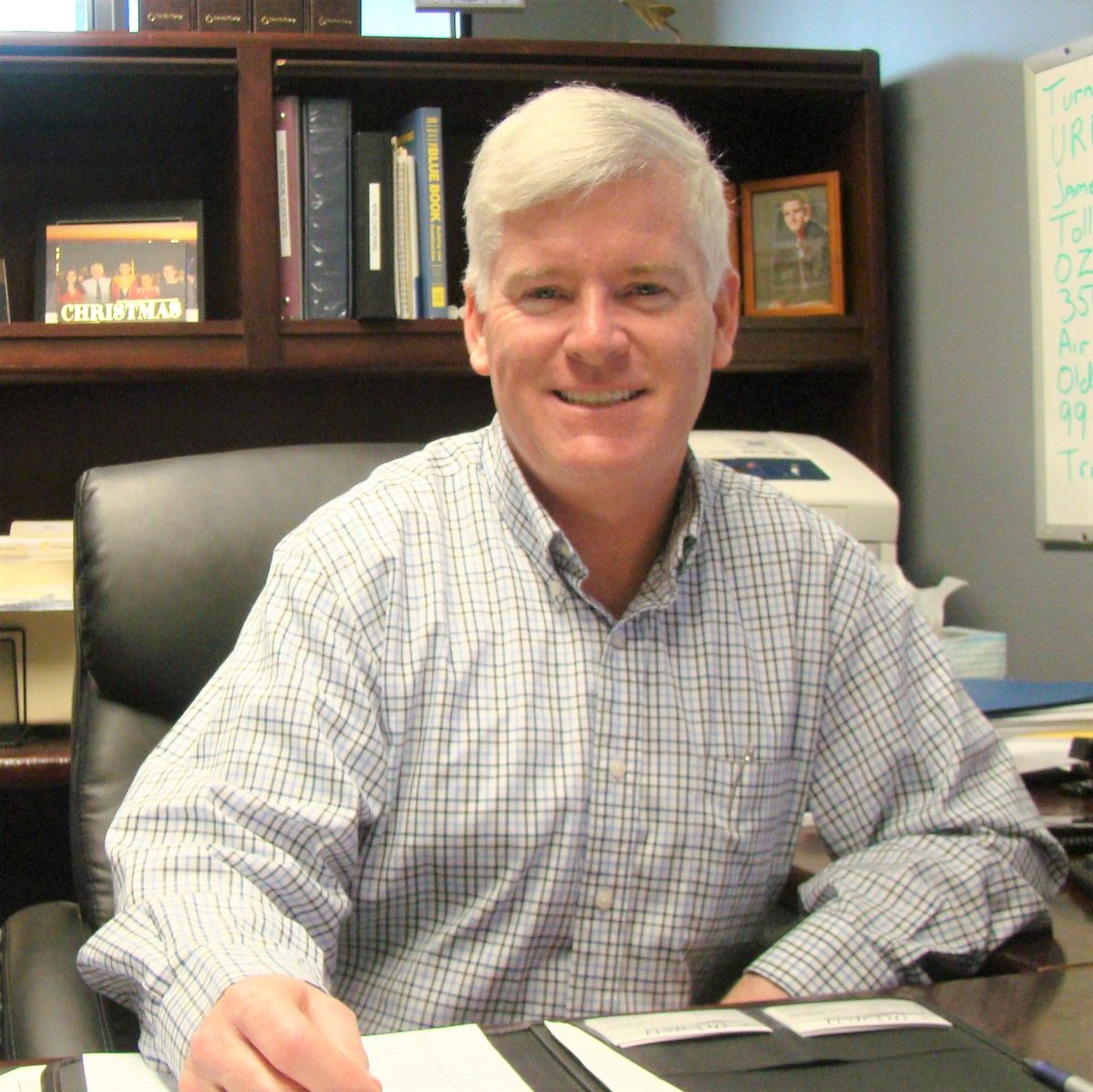 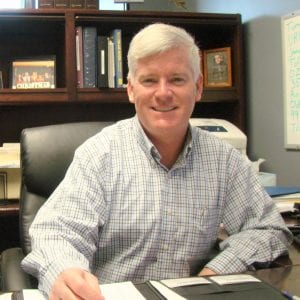 Mitchell left his position as city advancement officer in 2019 and took a position at Eversource.   In his opening statement to the joint body, Mitchell said he has  been heavily involved in the community in Westfield. He served as Scoutmaster for Troop 831 and as Cubmaster for Troop 100. He is also a combat Air Force veteran.

The vote that resulted in Mitchell’s selection was a “round robin” style vote agreed upon by the MLB and City Council beforehand. Each member of the MLB and council would cast a vote for a candidate and if no candidate received at least 10 votes they would vote again after Council President Brent B. Bean II asked if any of the candidates would like to drop out.

At-Large Councilor Cindy Harris abstained for most of the voting rounds because of her business relationship with the family of Meghan Kane. Ward 3 Councilor Bridget Matthews-Kane entertained the idea of abstaining because she is distantly related to one of the candidates, but did not specify who. She chose not to abstain as it was determined the family relation was not close enough to matter.

It took six rounds of sometimes repetitive voting before Meghan Kane chose to drop out of the selection, as by the sixth round she only had three votes.

In round seven of voting, Mitchell received 15 votes while Richards received four. Harris chose to cast a vote in round seven because of Meghan Kane’s dropout.

Now that the Ward 5 seat has been filled, the MLB will move forward with the selection of a new Westfield Gas and Electric general manager with the impending retirement of current managerTony Contrino. On Wednesday during the normal MLB meeting it was announced that 54 applicants were seeking the general manager position.