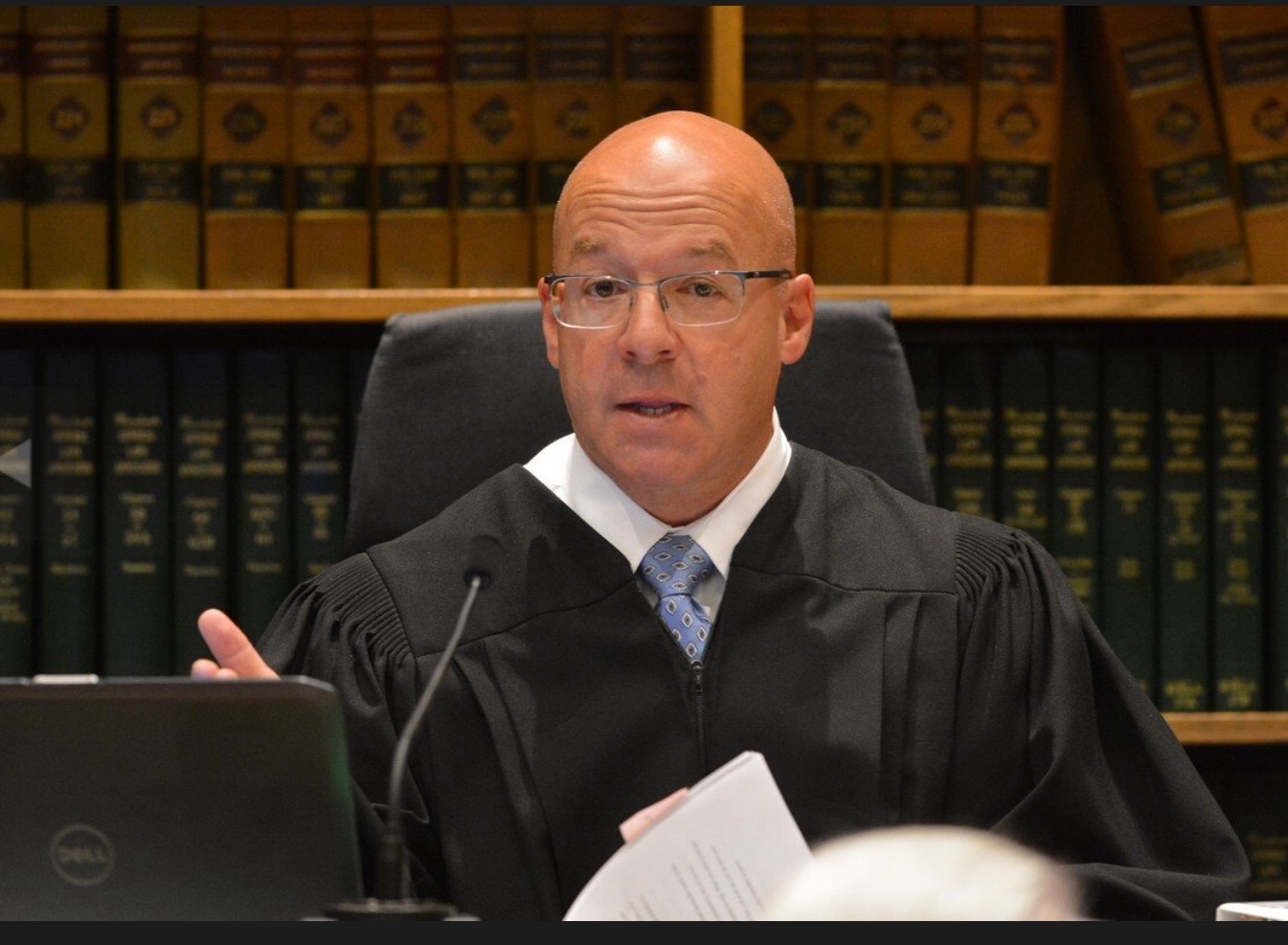 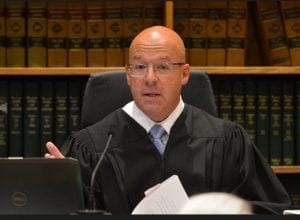 The Hon. Mark D. Mason will present a lecture titled “View from the Bench” on March 12 at the Westfield Senior Center as part of a “Lunch and Learn” series. (Submitted photo)

Mason will present a lecture titled “View from the Bench” on March 12 at the Westfield Senior Center as part of an ongoing “lunch and learn” series. His presentation will include insight into the life of a justice of the Superior Court, as well as the responsibilities of presiding over significant criminal and civil cases in the Superior Court in Western Massachusetts.

“It was that respect for justice for all which, eventually, led me to where I am today,” said Mason, noting that throughout high school and college, he explored studies in psychology, foreign language and music. He also traveled widely on a “student’s budget” and studied violin.

“I distinctly recall heading into my final semester at Columbia fearful that I had no plan, no calling and no money,” said Mason, adding he “experimented” with a job as a junior account executive at a Madison Avenue advertising agency in New York City.

“It wasn’t for me,” said Mason. “It was only then, after some deep soul-searching, that I was drawn back to the passion for justice and equality that had been with me all along.”

That “passion” was discovered during his second year at the Boston University Law School when he interned for a small law firm in St. Croix.

“I found my passion for the practice of law and, in particular, trial work,” said Mason. “What I found was that, as an attorney, I was able to help people through some of their most desperate troubles and to bring peace and resolution to their lives.”

Mason will share his sense of “satisfaction and self-fulfillment” that led him to the law – and why he remains in the law.

Prior to joining the Bench, Mason was a partner at Cooley Shrair in Springfield, where he specialized in business litigation and domestic relations. He is a 1980 graduate of Columbia University and a 1984 graduate of Boston University School of Law.

Over the years, Mason presided over the Springfield District Court Mental Health Session, and is a past vice president of the Massachusetts Judges Conference. Also, Mason has served on numerous community boards and is the recipient of several awards. He served as president of the Massachusetts Bar Association in 2006-2007. He was also an adjunct faculty member of Western New England College School of Law from 2009-2013.

“I enjoy all aspects of my work in administering justice,” said Mason, adding, “analyzing legal issues, writing legal decisions, bringing legal conflict to resolution, and continuously working to improve the administration of justice in our courts.”

Mason noted that the interaction he has with members of the public who serve as jurors is “especially gratifying.”

“In jury trials, it is the jurors – the members of the public who are sworn to do justice – who serve as the judges of the facts which are at issue in any case,” said Mason, adding, “Not me. There are few countries in the world which vest such an important responsibility in its citizenry. Jury trials are a cornerstone of our democracy. They never grow old.”

Tickets for the lunch event are $3 and go on sale March 9. The menu includes corned beef and cabbage, carrots, potatoes, rye bread and bread pudding. Attendees will be seated at 11:45 a.m. with lunch served at 12. Mason will present the lecture between the entree and dessert, and will remain after lunch to answer questions from persons attending the event.