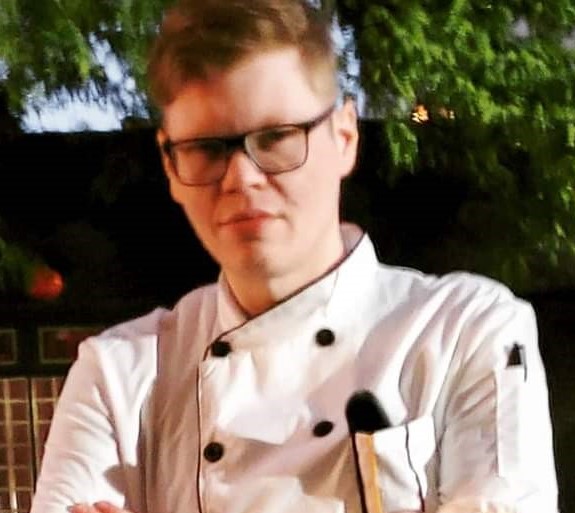 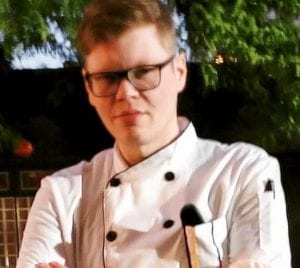 Born on October 19th 1981, Julian grew up in Westfield, and worked in the field of Cyber Security for Prescient Security in Manhattan.

Julian was the son of Bernadette Parker and Brian J. Parker (deceased).

Julian had many interests including computers, bike riding and reading. He also enjoyed using his culinary skills cooking for family and friends.

Julian leaves his mother, Bernadette Parker, brothers Ben Parker and fiancée Kate LaFlam; Brian J. Parker, Jr., and his wife Samantha; grandmothers Patricia Parker and Iris Alderson. He also leaves his Uncle Ricky and Aunt Judy, Aunt Terri and Aunt Laurie, as well as many cousins, aunts and uncles both here and in England. Julian was predeceased by his sister, Heather Anne Parker and beloved grandfather James Alderson. He leaves his nephew Caiden Parker, and nieces Aeris and Amelia Parker who he dearly loved.

Julian worked tirelessly being a good example to his younger brothers. He continued to push them to be smarter and better, and was always willing to give a little advice, even when it wasn’t taken.

He will be sadly missed by his family and all who knew him.

A memorial service will be held on Saturday, June 19th from 1-3 pm at The Westfield Funeral Home, 4 Princeton Street. This will be followed by a meal at Westwood Restaurant, 94 North Elm Street, Westfield.

In lieu of flowers, a donation in Julian’s memory may be made to the Greater Westfield Boys and Girls Club, 28 West Silver Street, Westfield, MA 01085, a place Julian and his brothers enjoyed for many years.