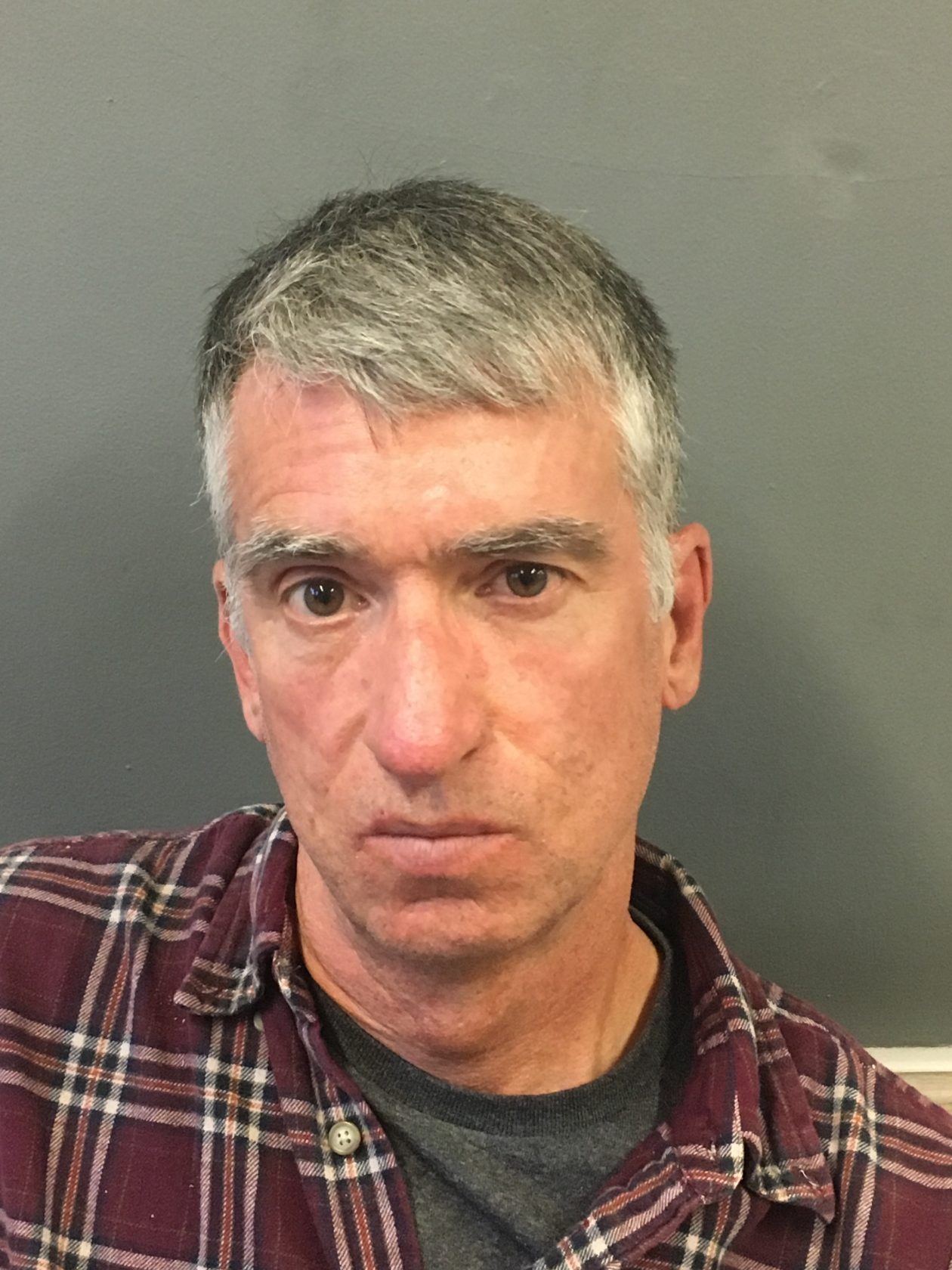 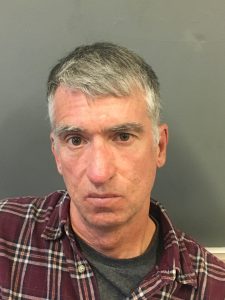 Brian Fanion was arrested Nov. 6, 2019 after an investigation of more than a year by state police. (HAMPDEN COUNTY DISTRICT ATTORNEY’S OFFICE PHOTO)

SPRINGFIELD — A jury trial date for former Westfield Police Detective Brian Fanion has been set for May 23, 2022, more than two and a half years since his original arraignment in November 2019.

Fanion, 57, is accused of killing his wife, Amy Fanion, who was 55 at the time, and staging her death as a suicide in May 2018. Fanion retired from the Westfield Police Department shortly after his wife’s death, and he was not arrested until November 2019, after an investigation by the Massachusetts State Police. He pleaded “not guilty” in his arraignment.

Prosecutors at the arraignment in 2019 alleged that Fanion had shot his wife in the back of the head before placing a 9-1-1 call claiming that she had shot herself. Assistant District Attorney Mary Sandstrom said that State Police began investigating her death as a homicide almost immediately after finding inconsistencies between Fanion’s statements and the gathered evidence.

Sandstrom said that the state medical examiner determined that the gun had been fired from approximately 18 inches away from Amy Fanion, rather than from right next to her head, as is typical in a firearms suicide. He had told investigators that he was in the bathroom when she shot herself with his service weapon, and he subsequently called the police. When Westfield Police arrived at the scene, they found Fanion next to his wife, with a single gunshot wound to the side of her head.

“Upon arrival, detectives received initial information that Brian Fanion, a Westfield Police detective at the time, was on-duty and went home for lunch. While home on his lunch break, he claimed, his wife used his service weapon to inflict a fatal wound upon herself. The Westfield Police and Fire departments arrived on scene after Brian Fanion placed a 9-1-1 call. First responders immediately determined Amy Fanion to be deceased,” said a Hampden County District Attorney statement after Fanion was arrested.

Before the jury trial date, Fanion is also scheduled to have a final pre-trial conference on April 27. With about six months until those hearings, the dates could end up being changed.