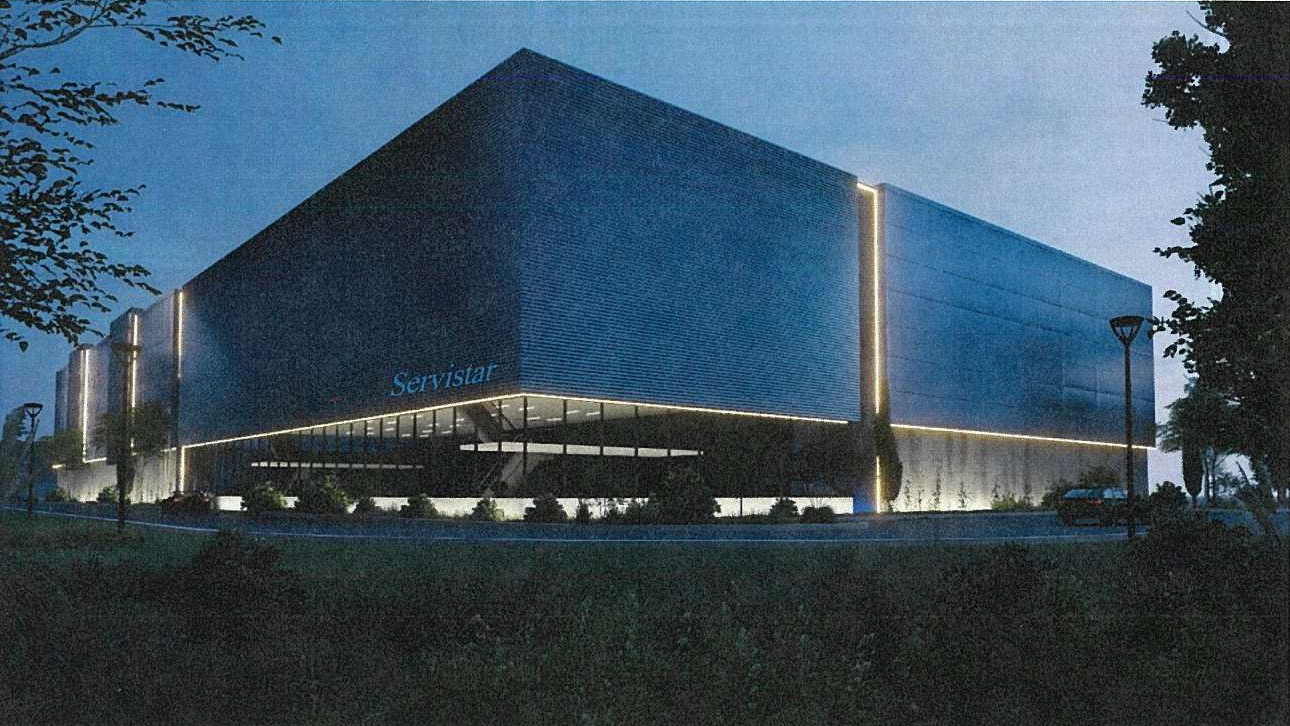 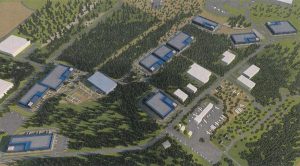 WESTFIELD — Despite 20 motions to amend by at-large Councilor Dave Flaherty listed on the agenda, the Chapter 121A/6A tax abatement agreement between Servistar Realties and the city of Westfield easily passed an Oct. 21 City Council vote, 10 to 3, with only Flaherty and Councilors Kristen Mello and Nicholas Morganelli Jr. voting no.

Morganelli is the councilor representing Ward 1, where the project would be located. Mello is an at-large councilor but also lives in Ward 1, and has spoken several times about environmental concerns with the project, particularly its diesel-fueled backup generators.

Servistar is proposing to build 10 computer server data centers on 162 acres of land off Ampad Way and Servistar Industrial Park Way, a $2.7 billion project. Instead of paying real estate and personal property taxes at market rates, the Chapter 121A agreement would envision annual payments to the city totaling about $360 million over the 40 years of the agreement.

The favorable vote ends the City Council’s role in the project, as the Data Center proposal now proceeds through the city and the state permitting process. The Conservation Commission will be the next city body to review the project, to judge its compliance with the state Wetland Protection Act, after the Planning Board voted to approve the special permit and site plan on Oct. 19. 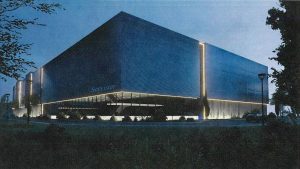 Servistar Realties LLC is proposing building 10 computer server data centers, like the one in this architect’s rendering, off Servistar Industrial Way in Westfield. (SUBMITTED IMAGE)

At the start of Thursday’s City Council meeting, Mayor Donald F. Humason Jr. spoke in favor of the project. He thanked the council for its deliberations. He said the proposal to build the hyper data center, an industry that is rare in the Northeast, depended on financial feasibility, access to electricity, and land.

Humason said Chapter 121A allows communities and partners to negotiate an agreement. He said the applicant took a year to negotiate with the owners of the 15 individual parcels that make up the project. He said other companies that investigated opportunities on that site in the past, most of them involving trucking, did not go forward.

When the proposal came to him on April 1, Humason said he was interested in what Westfield wouldn’t be getting — trucks, traffic, pollution. He said the city was concerned about the lack of viability of this project moving forward, and of being used as a pawn against projects in Connecticut, but he now believes it to be in the best interests of Westfield as a whole.

“We understand the 121A/6A [agreement] is only a small part, moving forward,” he said, adding that he trusts in the Planning Board, the Conservation Commission, Massachusetts Environmental Policy Act review and the other state agencies that will hold the developer to environmental standards.

“It is a project never seen in Westfield or in the state. It’s really exciting. I’m glad the proponents chose Westfield, and I hope that you will vote for it tonight so I can send it along,” Humason said before the vote.