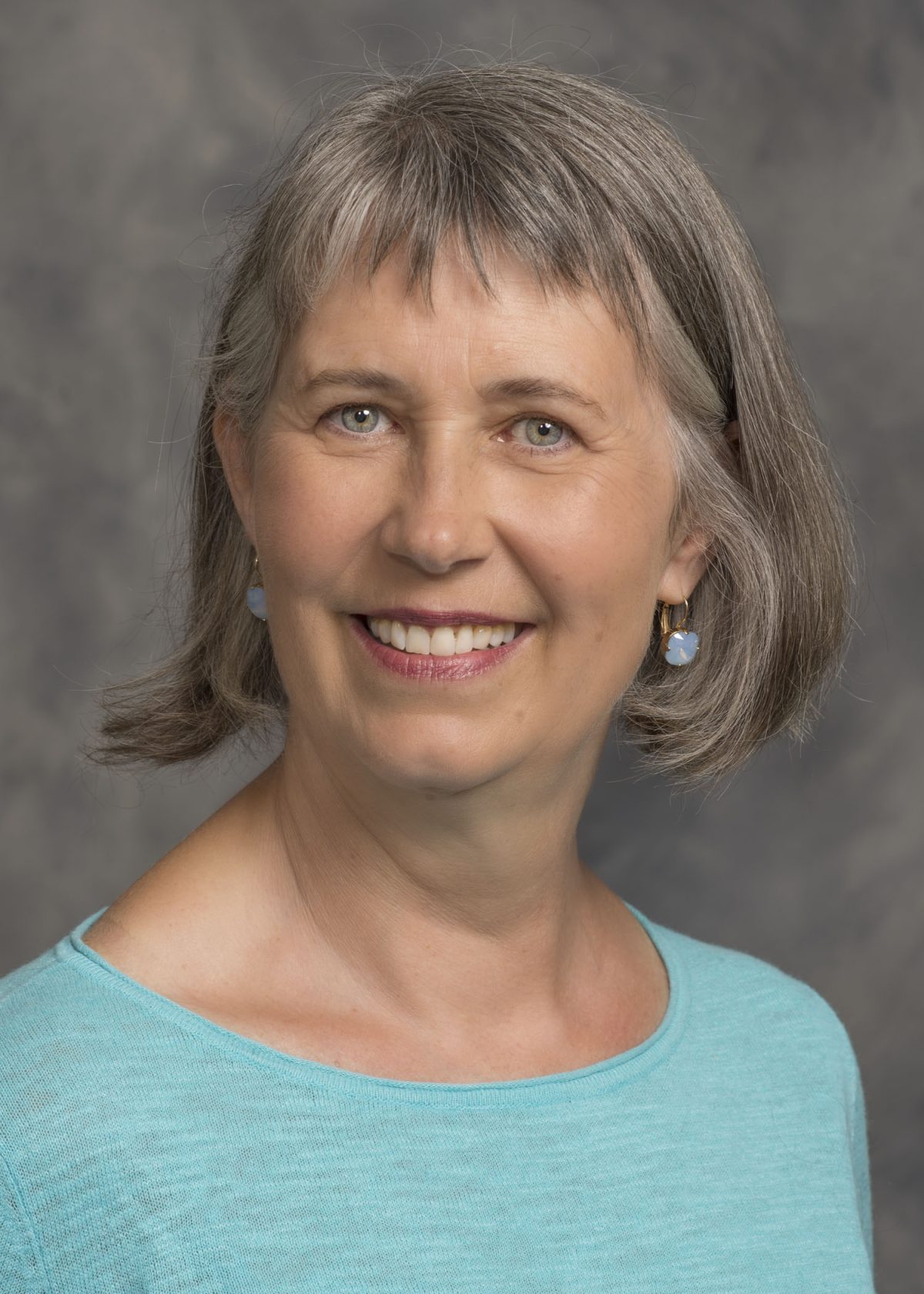 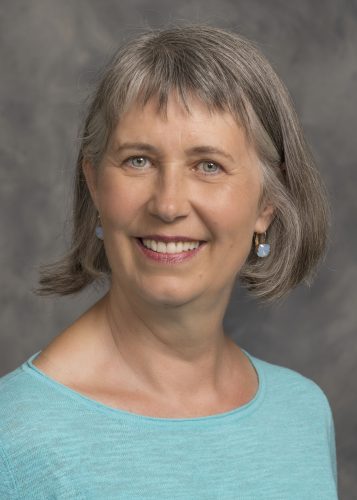 WESTFIELD — As a medical oncology nurse practitioner, GerriLynn Smith purposefully works out of the Breast and Wellness Center at 100 Wason Ave. in Springfield, and two afternoons a month at Baystate Noble Hospital in Westfield, and not in the cancer center.

Smith said half of her practice is patients who have completed their breast cancer treatment, and she doesn’t want her patients to have to go through a door that says “cancer.”

“It’s a psychological advantage, no longer going through that door that says ‘cancer,’” she said.

Smith sees her patients after they have been diagnosed with breast cancer, have gone through the chemotherapy and radiation at the D’Amour Center for Cancer Care, and have reached the five-year mark without a recurrence of cancer. They are then set up to see Smith on an annual basis, in an appointment linked with their annual mammogram.

“It’s a nice thing to get survivors,” Smith said. They have their annual  mammogram, she said, and “30 minutes later they have a visit with me. They get their results, which are prioritized if they’re seeing me, when they’re in the room with me.”

Smith said that is the other reason she is on the same floor with the radiology department, in case there are questions and concerns.

Smith said while it’s a difficult visit, it’s all done in one day, so her patients don’t have to wait for a letter in the mail. If for some reason the results aren’t ready immediately, she will call them that same day.

She said the department is trying to allow women to continue their annual surveillance and make it as comfortable and quick as possible.

“It is very difficult; there are tears when they get their results. Even 10 years out, the anxiety goes through the roof.”

Smith said they may not even think about it until they get to the parking area.

“It’s so nice they can leave with results,” she said.

She also sees women who are daughters or sisters of women who had breast cancer.

“I’m watching people who have completed their treatment, or those who need close watching,” Smith said. She said compliance with annual screenings among the women she sees is good: “We’re working with a group of women who are pretty motivated. It’s very rare we have somebody who doesn’t follow through.”

“I do think mammograms save lives through early detection. They have improved dramatically since 3-D imaging,” Smith said, adding that women can now be diagnosed at stage zero and stage one, but they still have to get their mammograms in order to catch the cancer early.

Smith said Westfield is the best-kept secret for scheduling mammograms. When Noble Hospital was acquired by Baystate Health, it was upgraded with the same machines and radiologists as in Springfield.

Smith said another big piece of her role is education, and how to prevent breast cancer, such as not smoking, minimizing alcohol and getting enough exercise.

“We know that women with a history of breast cancer who don’t smoke and don’t drink alcohol every day, and who exercise five times a week, have less recurrence,” Smith said. She also addresses obesity. “My job is educational. I spend a lot of time on the visit on how they can decrease their risks; things they have control over that can decrease their risk. Besides mammograms and results, that is the focus of my visits,” she said.

Breast cancer survivors can book their annual mammograms with Smith.

“I book out about three months in Westfield, but we always will accommodate people if they have a concern,” she said.

October is National Breast Cancer Awareness Month. Every week this month, The Westfield News is partnering with Baystate Noble Hospital to share some of the stories of the medical professionals who treat breast cancer at Westfield’s community hospital. For more information about the hospital, visit baystatehealth.org or call 413-571-0000. To read previous articles in this series, visit thewestfieldnews.com/tag/breast-cancer-awareness-month.