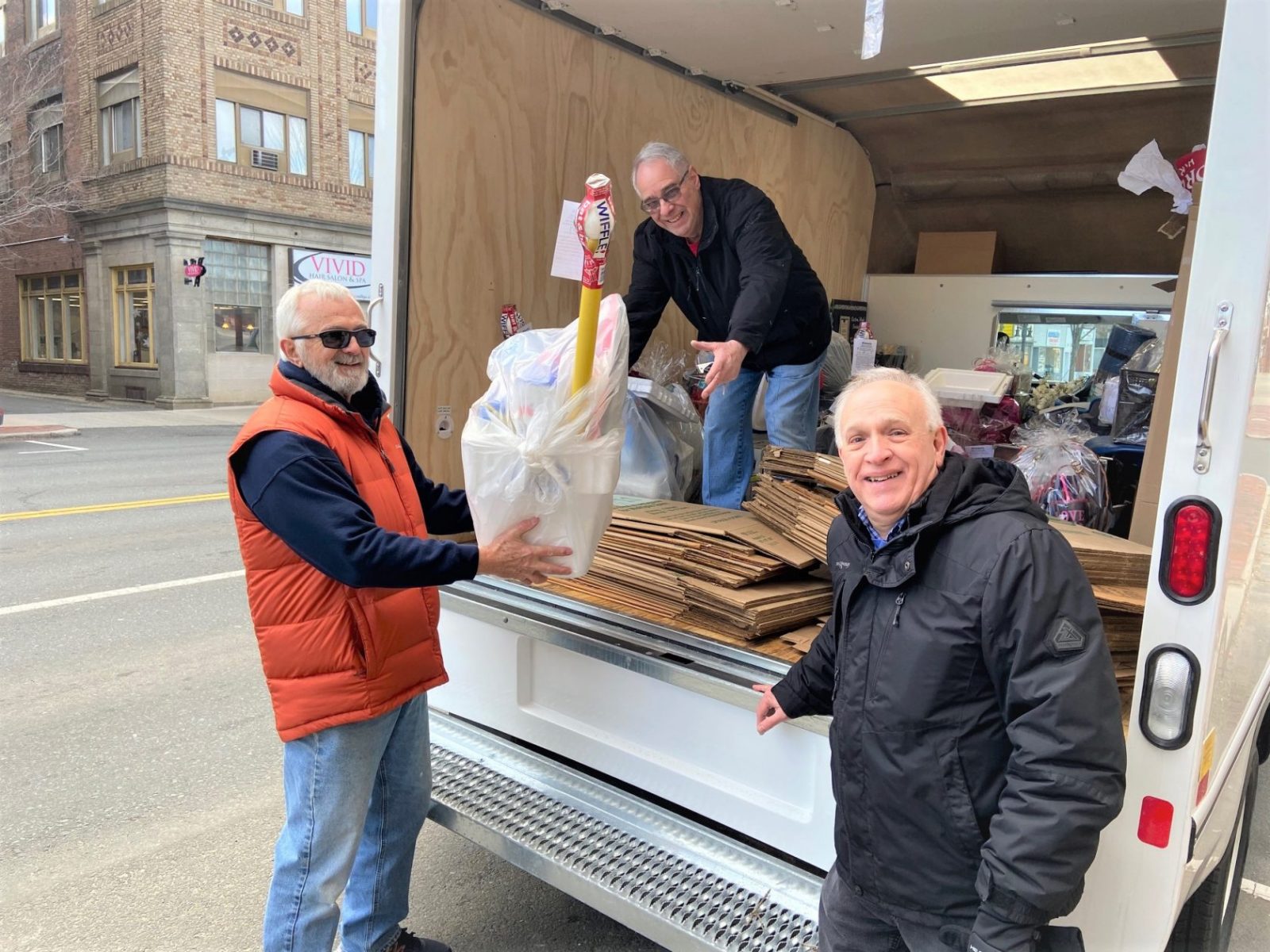 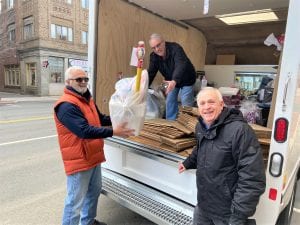 WESTFIELD – Get your dialing finger ready for the 51st annual Kiwanis Auction March 1.

The Westfield Kiwanis TV Auction will be broadcast from 12 – 8 p.m. on Comcast Channel 15 in Westfield and Southwick, and can be followed at www.westfieldkiwanis.org/auction. Bids can be placed by calling (413) 572-8000 on auction day.

Organizers have spent the better part of the past few weeks gathering and sorting nearly 400 auction items, including the Kiwanis Treasure Chest which is valued at $5,000 and includes dozens of restaurant gift cards, lottery tickets and more.

George Delisle of Kiwanis International has helped organize the popular event for more than a decade and said it’s an exciting day.

“If you’ve never watched or participated before, you will be amazed at the range of merchandise we have,” he said. “We have so much cool stuff!”

Items include numerous gift cards, tickets to a Red Sox vs. Yankees game, an air compressor, hotel stays, trips and much more. A complete list of items is available in the Feb. 27 issue of The Pennysaver.

Delisle said many volunteers make the event happen. From soliciting auction items to answering phones, dozens of people are involved.

Delisle said local celebrity guests include Mayor Donald F. Humason Jr. and state Rep. John Ce. Velis among others. Past Westfield State University Kiwanis Circle K Club President Elyse Denorfia, who has been involved with Kiwanis since graduating a decade ago, will be back to take bids over the phone. Delisle said Kiwanis is a special organization and many people support its mission locally.

“Marty Baillargeon isn’t a formal member of Kiwanis, but every year she helps out and she bids on items – people like her make this happen,” said Delisle.

Last year, Kiwanis raised $50,000 on its 50th Auction and organizers hope to exceed that number this year. Funds raised help Kiwanis support the communities of Westfield, Southwick and the Hilltowns through various programs, including the Circle K Club at Westfield State and K Club programs in the schools. Kiwanis also helped establish the Greater Westfield Boys and Girls Club and Westfield Little League and continue to contribute to both groups financially.