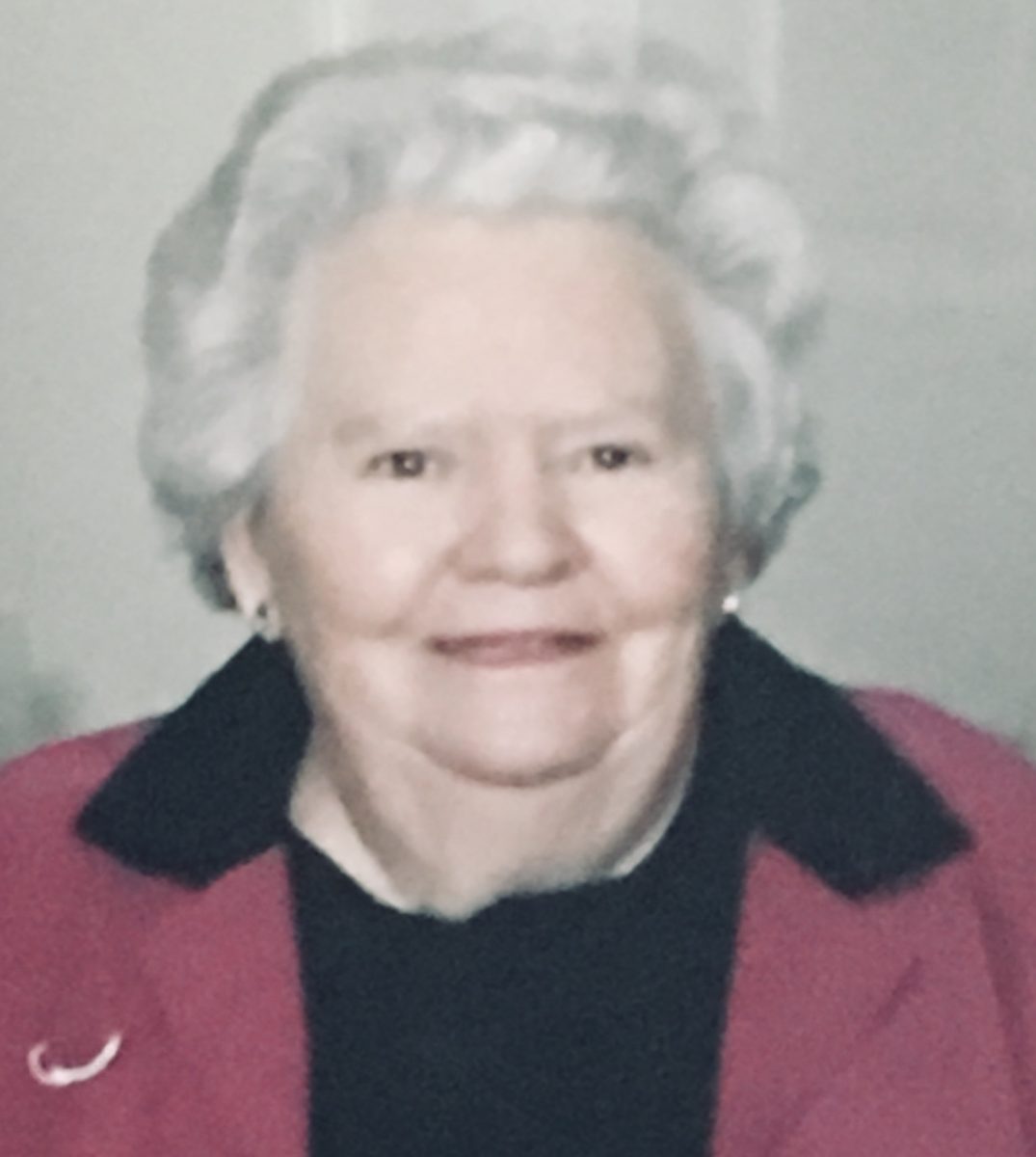 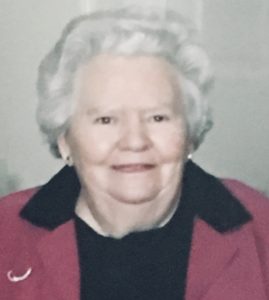 WESTON: Laura Elizabeth Forbes Fuller Davis, 97, died peacefully on December 26, 2017 with her daughter at her bedside following a long period of declining health, when she gratefully declared having had a fulfilling and wonderful life.

She was born in Worcester on January 9, 1920 the daughter of the late Henry Hooker Forbes and Helen Stoiber Forbes.

Elizabeth was the wife of the late Richard E. Fuller, the former civic leader and mayor of Westfield, who died in 1964 and the late Dr. William M. Davis who died in 2006. She was predeceased by her sister, Catharine F. Johnson.

“Libby” loved the outdoors, from the Rockies to the Alps.  An avid golfer and skier, she was also a competitive tennis and paddle tennis player. Her adventuresome spirit took her ballooning and white water rafting as well as traveling across six continents. She was a prolific artist working in a myriad of painting techniques and loved entertaining and playing bridge.  As the Forbes family archivist, she traced her roots and made sure all of her grandchildren had well documented family histories.  Lib thoroughly enjoyed spending 40 summers in Little Compton, RI.

Libby spent her formative years in Worcester and graduated from the Bancroft School where she excelled in sports and academics. She received her BA in History from Smith College in 1941. While her husband served in the Navy in Europe, she worked in the Naval Office of Censorship in New York City. They settled in Westfield for 20 years where they raised their four children, then she resided in Suffield, CT for 35 years before moving in 2001 to Whitney Place in Natick. She lived at Sunrise of Weston for the past two years.  Libby was blessed to receive exceptional care.

Libby was a loving wife, mother and matriarch to her family who were the center of her life.  She taught her family by example to accept whatever life brings with dignity and grace.  Her generosity of spirit and deep appreciation of family and friends were only surpassed by her beautiful legacy of love.  She was also dedicated to her communities where her volunteering made a difference – especially in creating educational opportunities for students such as with Junior Great Books and through scholarships.

Private family interment will be held in the Fuller family lot in Pine Hill Cemetery in Westfield.

A Memorial Service celebrating her life will be held on Saturday, January 6, 2018 at 3:00 PM at Saint Peter’s Episcopal Church, 320 Boston Post Road, Weston.

In lieu of flowers, donations may be made in memory of Elizabeth F. Davis to either the Alzheimer’s Association, MA / NH Chapter, 309 Waverly Oaks Rd., Waltham, MA 02452 or to The Sakonnet Preservation Association, PO Box 945, Little Compton, RI 02837.

Arrangements have been entrusted to the care of the John C. Bryant Funeral Home of Wayland. For condolences please visit www.johncbryantfuneralhome.com.