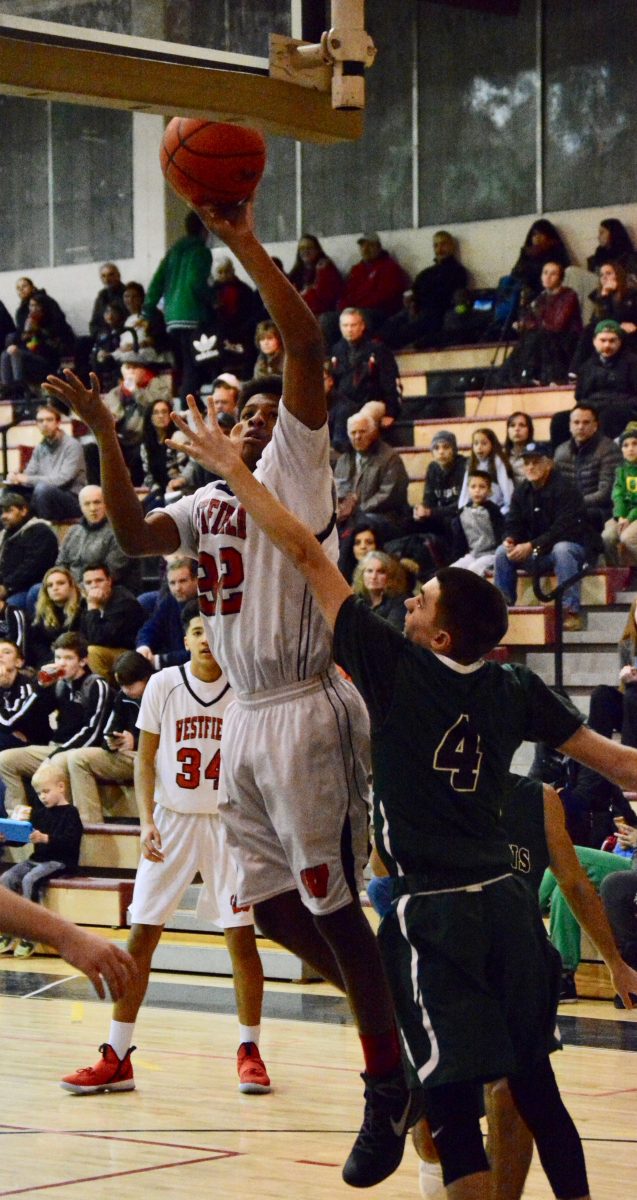 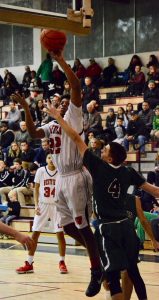 WESTFIELD – The first and second rounds go to the Westfield Bombers.
For the second time in 15 days, the Westfield High School boys basketball team defeated Minnechaug. This time, the going got tough though and the Bombers won a closer contest, clipping the Falcons, 59-46.
“It was a tight game,” said Westfield coach Josh Balestracci, whose team won by a 20-point margin in the first meeting Dec. 15. “(Minnechaug) played really tough tonight. They’re a well-coached team, a good group of kids. It was a hard fought game.”
Eric Johnson delivered from downtown, draining three 3-pointers and finishing with a team-high 26 points for Minnechaug.
They came to play tonight,” coach Balestracci said of the opposition. “It was a tough one. We were lucky to come out on top.”
Westfield received double-digits in the scoring column from three players – Kam Wells (14 points), Aidan Dunn (13) and Javi Santos (11). Luis Castro finished with eight points for the Bombers, and had a monster game on defense.
Westfield improved to 5-0. 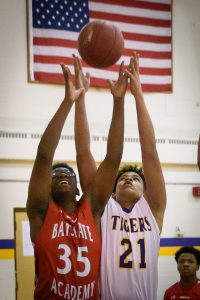