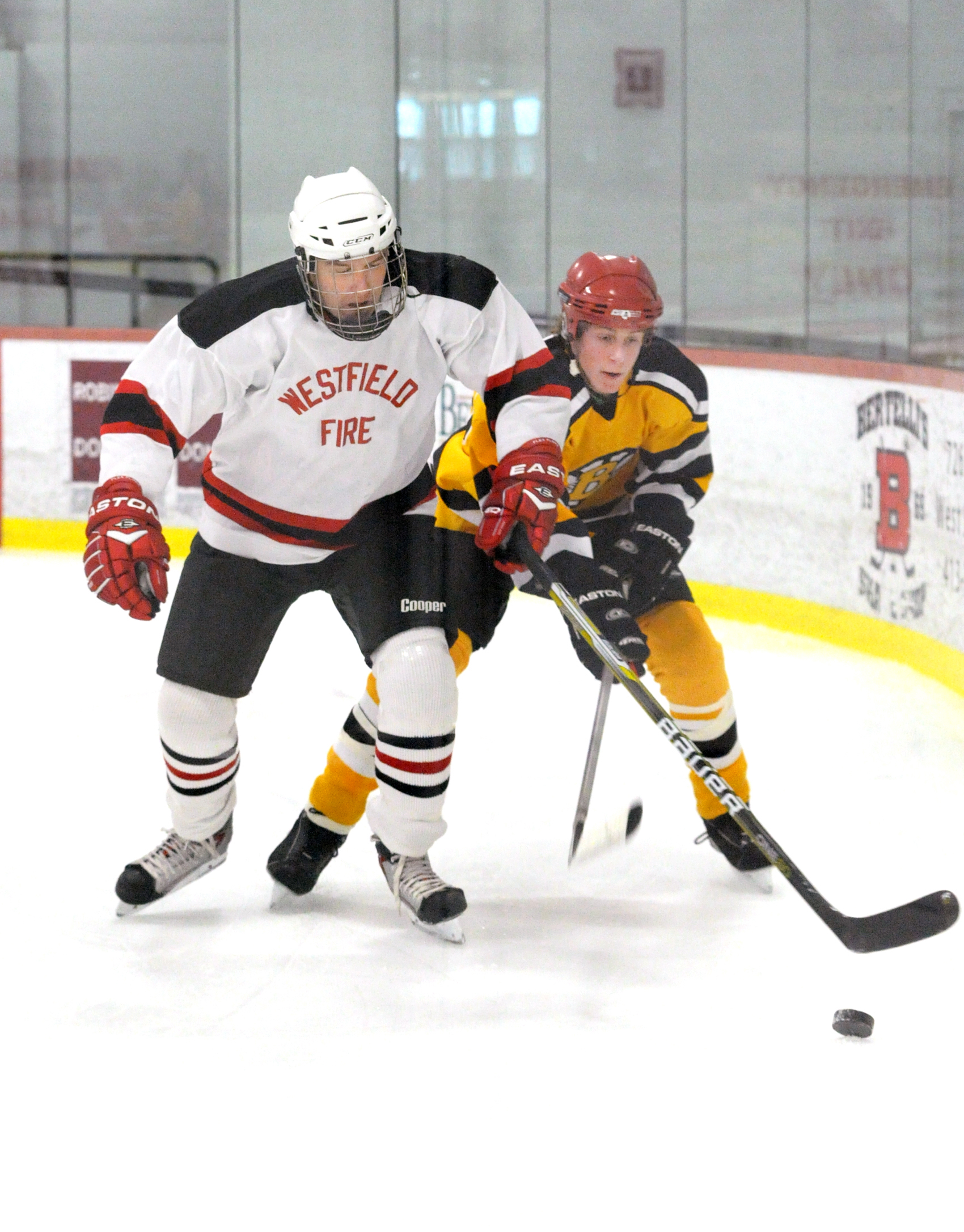 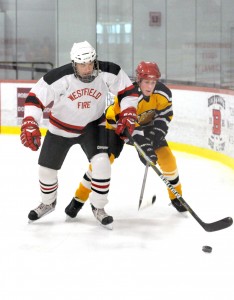 WESTFIELD – A telemarketing company will begin making calls this weekend for the Westfield Fire Department Union Local 1111, requesting money for the March 13 charity ice hockey game featuring the Black & Gold Legends.
Local business owners will be asked to contribute, said Westfield firefighter Ray Neilsen, the event co-ordinator.
“We’ve been doing it for so long, people are actually looking forward to it now,” Neilsen said. “This event has brought a lot of people in the doors. Westfield is a hockey town. Until people tell us not to keep running it, it’s something we are going to offer.”
The annual game was recently renewed to help fund the Local 1111, which is comprised of local firefighters and EMTs, which in turn uses the money to help sponsor local youth sports, the Westfield High School band, and other community-oriented events.
Previous charity games have featured former Bruins, such as Reggie Lemelin, Bob Beers, Andy Brickley, Steve Rooney, Guy Larose, Quintin Brickley, and Mike Boccuzzi.
The Legends will play the Local 1111 on March 13, beginning at 4:30 p.m.
In addition to the game itself, there will be an autograph session with former Bruins’ players, and raffles for sports memorabilia, as well as food and drinks.
A clinic for youth hockey players will be held prior to the game.
Anyone interested in signing up for the clinic or wishing to donate money to this event is encouraged to contact Ray Neilsen at the Westfield Fire Depeartment at 562-2329.