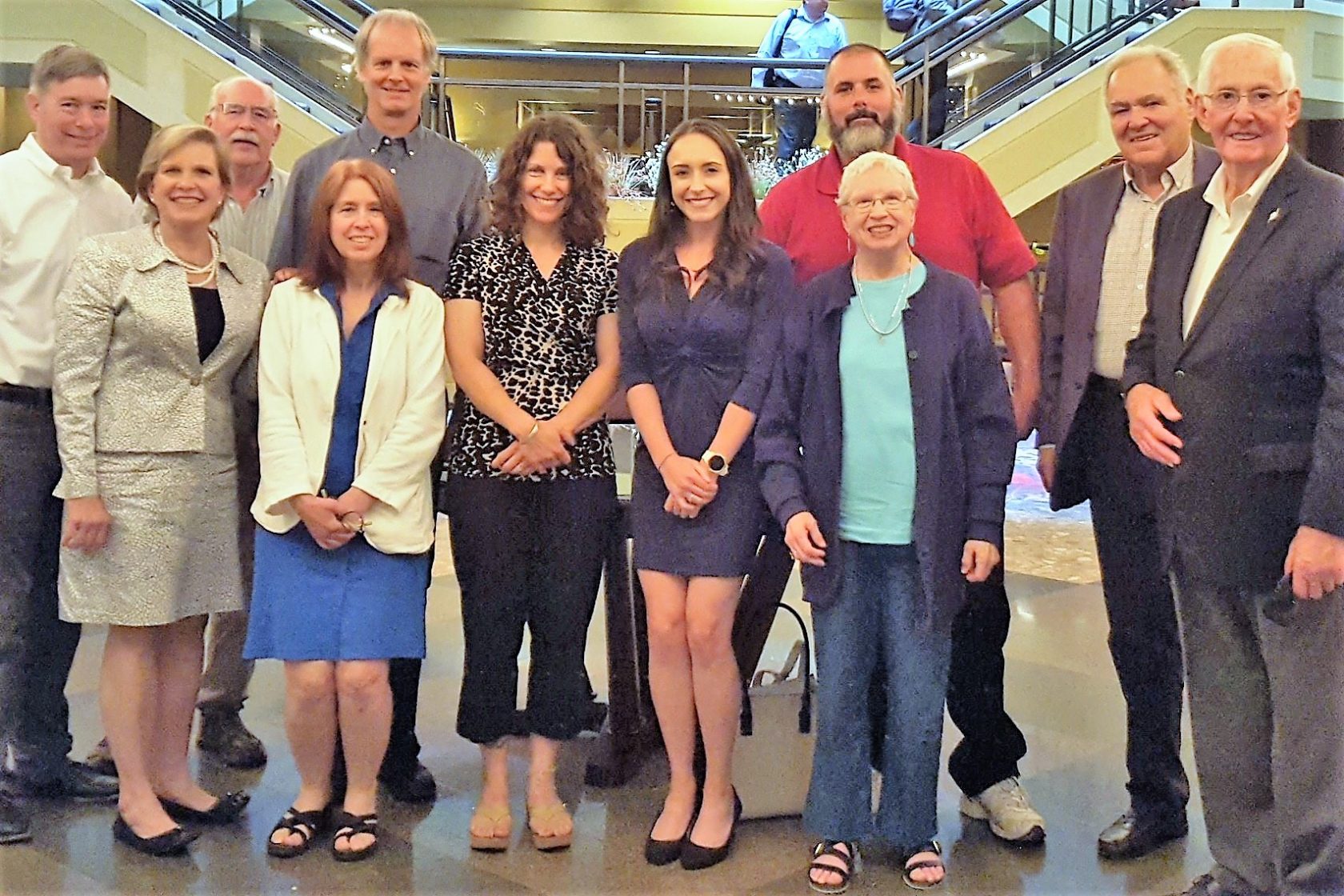 To the Editor,
Crossing the Commonwealth on faster, more frequent trains in the future became a tangible reality last week in Springfield when consultants working for the Massachusetts Department of Transportation (MassDOT) unveiled six alternative plans for Boston? Springfield–Pittsfield travel as part of the state’s ongoing million dollar East-West Passenger Rail Study.
After the meeting, members of four regional rail advocacy groups met to launch the Western Mass Rail Coalition, whose goal is to advocate for modern rail service connecting residents of cities and towns throughout the four western counties to each other and to our neighbors in eastern Massachusetts, Connecticut, New York, and Vermont. 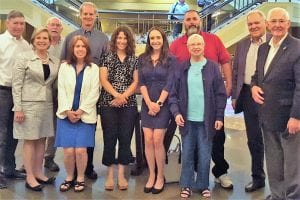 What MassDOT got right in its preliminary service alternatives:
Providing a travel alternative to the Mass Pike for residents east of Springfield;
Opening up housing opportunities to eastern Mass residents;
Encouraging economic development around downtown station stops;
Linking urban and rural areas to improve the quality of life for all;
Investing in equitable, sustainable transportation infrastructure for the 21stcentury.
What aspects of the plans are less desirable?
We agree with Rep. William “Smitty” Pignatelli (D-Lenox), who said, “Anything that does not include rail to the Berkshires, I would eliminate.” Riders will rebel at the idea of having to get on and off buses as part of a train journey, and Pittsfield is not the end of the line. At the center of Berkshire County, Pittsfield will be a connecting point to Albany and New York City.
Excluding intermediate stops in Palmer and Chester would discourage ridership across broad regions of central and western Mass. Several advisory committee members lobbied for inclusion of Palmer as a rail stop in all plans, and attendees argued that Chester would draw in riders from a 21-town “watershed.” Benefits would flow both ways: the Lower Quabbin Region and the Hilltowns offer ample affordable housing to commuters, and train service will bring economic growth and tourism to our scenic rural areas.
What’s next?
Even at the midpoint of its study phase, east-west passenger rail has already brought together people from across the state. In May the Boston City Council passed a resolution supporting east-west rail, following a path blazed two years earlier by the Springfield City Council, the Springfield Regional Chamber of Commerce, and the Greater Boston Chamber of Commerce.
MassDOT’s project managers and consultants are on the right track to a plan which will connect the Commonwealth from Pittsfield to Boston. Thanks to MassDOT’s open, inclusive process, all of us in the Western Mass Rail Coalition look forward to continuing the lively dialogue that began in Springfield last week. The time is now for the future of passenger rail to arrive in Massachusetts, and the east-west rail study is generating plenty of energy and enthusiasm to get it done.
Sincerely,
Ben Hood
Co-founder, Citizens for a Palmer Rail Stop
PalmerTrain.org