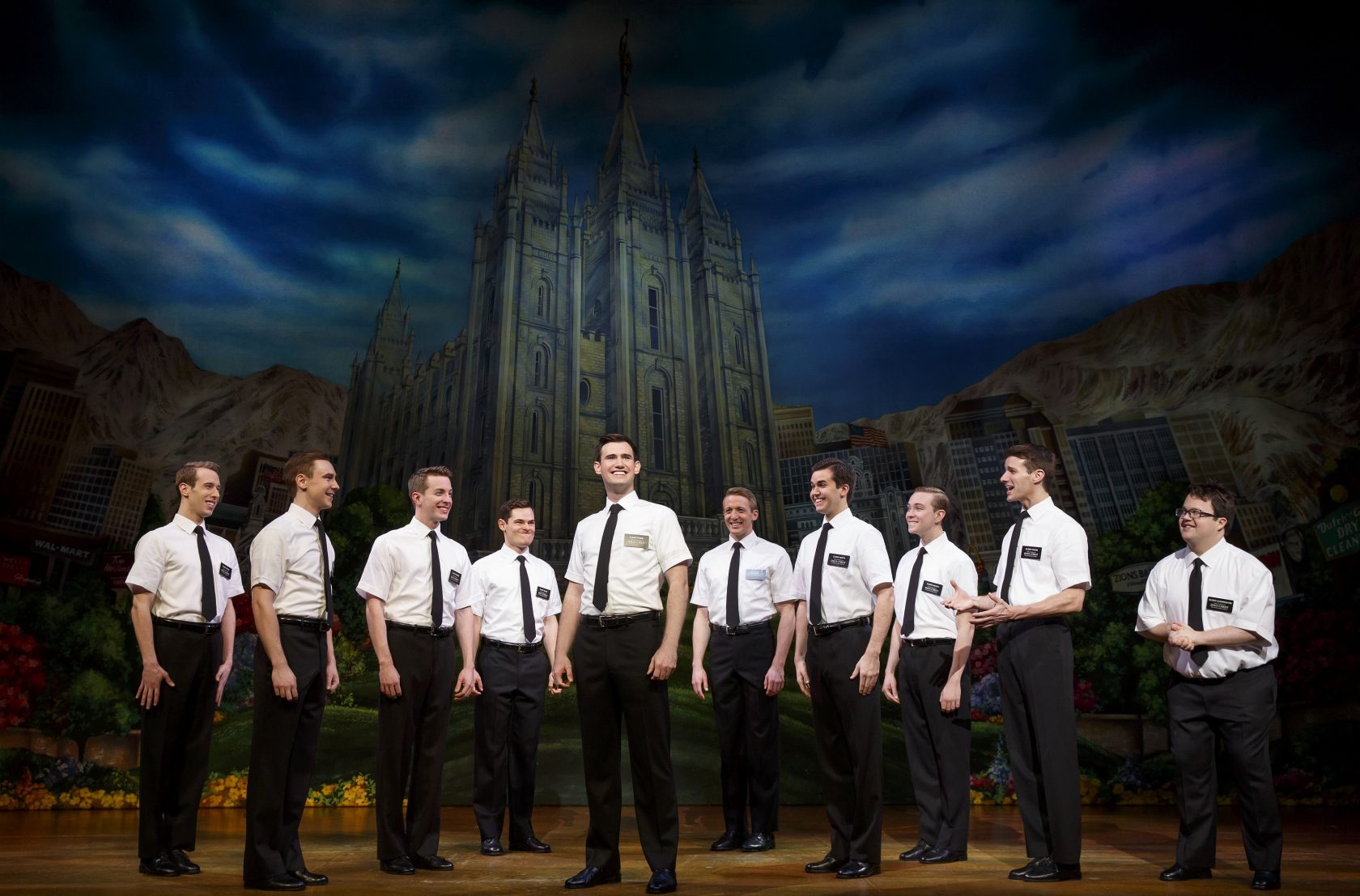 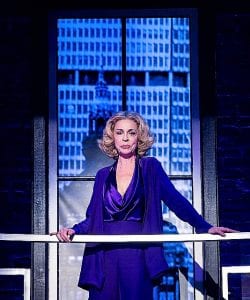 Boulders, buildings and the occasional bartender are being swallowed in the ground due to fracking. And that’s only the beginning…From the creator of Pool Boy and the acclaimed director of Be More Chill comes Fall Springs, an irreverent, funny and relevant new musical. The town of Fall Springs is cash-strapped but sits directly on top of America’s largest reserve of cosmetic essential oils. It has big dreams, but at what cost? With new fracking techniques being recklessly implemented, the ground beneath Fall Springs is crumbling.  Barrington Stage Company presents the world premiere musical August 9-31 on its Boyd-Quinson Mainstage in Pittsfield, MA.

This is one of those deals only available last minute, but folks, it’s so worth it., Through September 1, you can purchase half-price, ay of how tickets to some of the following theatres in The Berkshires: Barrington Stage Company, Berkshire Theatre Group, The Capitol Steps at Cranwell, Chester Theatre Company, Mac-Haydn Theatre, Shakespeare & Company, Theatre Barn, and Williamstown Theatre Festival. There are ticket offices in Pittsfield, Lenox, and Great Barrington for in-person, cash only sales. For details: https://half-tix.com/.

Funded: Barrington Stage Company has received a $90,000 grant to support its 2019 season. Silverthorne Theatre Company has received a MassHumanities grant of $3275 grant for its project, Facing Closed Doors: Exploring the Roots of Racial & Ethnic Exclusion Through Theater. The grant will support programming that expands on the themes of it final season production,The Diary of Anne Frank.Included in the project will be a rehearsed reading of the play Veritas, by Palestinian American playwright Betty Shamieh,. 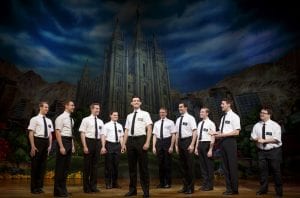 The Book of Mormon (Photo by Joan Marcu)

The Book of Mormon, the nine-time Tony Award winning musical, including “Best Musical” makes its third visit to Hartford’s Bushnell on October 15-20. This outrageous musical comedy follows the misadventures of a mismatched pair of missionaries, sent halfway across the world to spread the Good Word. It’s a hit on Broadway, and at theatres around the world. For details: www.bushnell.org.

Arts Beat Radio airs every Friday at 8AM, on 89.5fm/WSKB.  On August 2, Dennis Akins and I will chat with members of The Capitol Steps in this repeat broadcast of a two part special taped at The Cranwell Resort in Lenox, MA. Meet Janet Davidson Gordon and Morgan Duncan, who put the mock in emocracy. ArtsBeat Radio, live on Fridays at 8AM on 89.5fm/WSKB, on Westfield Comcast channel 15, or streamed on www.wskb.org. And, if you miss an episode, find it on YouTube at WSKB Community Radio’s page 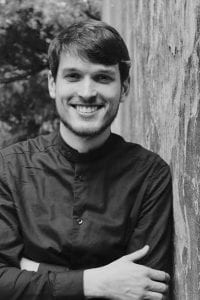 George Bowerman, the  internationally known pianist and Springfield returns to Sevenars on August 4, by popular demand three years after giving his impressive Sevenars debut as “Young Artist to Watch.”  has distinguished himself in the Bradshaw and Buono International Piano Competition, the North York Music Festival in Ontario, and the Seattle International Piano Competition, as well as summer programs from Eastman to Brevard Music Center. Notable performances have been at New York’s Steinway Hall, Newport’s Belcourt Castle, and on recital seriesthroughout the Northeastern US and Canada. He plays a wide range of repertoire with passionate dedication and will bring us a beautifully diverse program of works by C.P.E. Bach, Franck, Brahms, and Chopin, and also an exciting premiere by the masterful Massachusetts composer, Stephen Dankner. For etails: www.sevenars.org.

The Merry Wives of Windsor begins when Sir John Falstaff vastly underestimates the Merry Wives in the town of Windsor, as he hatches a frothy scheme to drain their bank accounts and drive their husbands insane with jealousy. Antics ensue as Falstaff continues to overestimate his own ability to dupe good people and pull off his scheme of deceit. With The Merry Wives of Windsor, Shakespeare once again proves that the best human foibles are the ones we can laugh at. Shakespeare and Company perform the comedy August 8-September 1, outdoors in the Roman Garden Theatre on their Lenox campus. .Kevin G. Coleman directs.For details: www.shakespeare.org.

David Sedaris will perform on August 9 at The Mahaiwe in Great Barrington.. With sardonic wit and incisive social critiques, Sedaris has become one of America’s pre-eminent humor writers. He is the master of satire and one of today’s most observant writers addressing the human condition. Calypso, his latest collection of essays, is a New York Times bestseller and a Washington Post Best Book of the Year. The audiobook of Calypso has been nominated for a 2019 Grammy in the Best Spoken Word Album category. For details:www.mahaiwe.org. 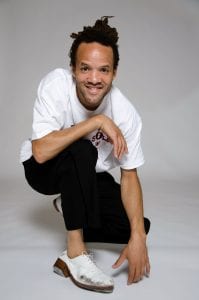 Savion Glover, Tony Award-winning tap dancer and choreographer, will present a new show created in collaboration with the percussion group, OUT’KNiGHTz (which features Jalin Shiver on horn and Malachi J. Lewis on drums) on August 11 at The Mahaiwe in Great Barrington.. Glover made his Broadway debut at age 11 as The Tap Dance Kid, and continued with Black and Blue, Jelly’s Last Jam,and his Bring in ’da Noise, Bring in ’da Funk, which garnered him a Tony Award for Best Choreography. For details: www.mahaiwe.org.