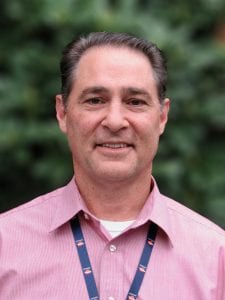 WESTFIELD- The Municipal Light Board (MLB) of Westfield Gas and Electric has decided on the final five candidates for the general manager position that will soon open after the retirement of Tony Contrino.

The MLB reviewed 18 applicants and each voted for their top candidates before the pool was whittled down to six applicants. The sixth applicant decided last week to remove their name from consideration for the position.

The MLB posted three identical meeting agendas for 5:45 p.m. on Wednesday and Thursday, Feb. 10 and 11.. The five candidates will each be interviewed by the MLB across those two days. On Friday, Feb. 12 at 6 p.m., the MLB will make its selection for their next general manager.

Current General Manager Tony Contrino is expected to retire in the coming months, but an exact date has not yet been announced.

The interviews can be listened to live via teleconference as instructed on the agendas posted at cityofwestfield.org.

Flaherty, one of the candidates in contention for the position, was the Ward 5 Commissioner for the MLB until he stepped down on Nov. 18, 2020 so that he could seek the general manager’s position.