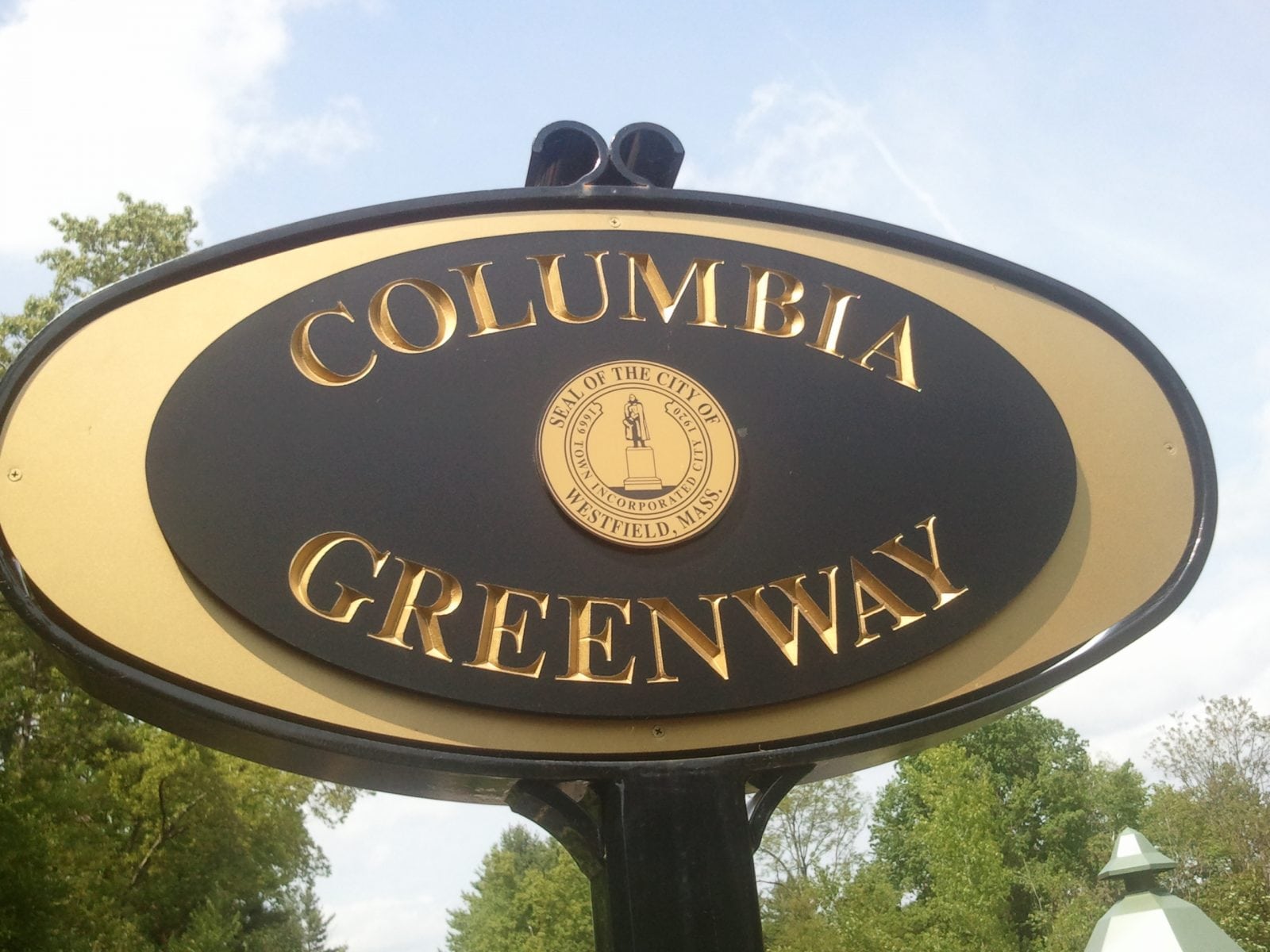 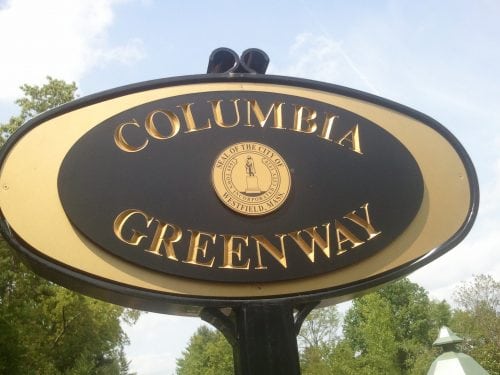 WESTFIELD – MassBike and the Friends of the Columbia Greenway Rail Trail will be hosting a Lights Brigade on Oct. 28 at 5 p.m. at the bottom of the Main Street ramp to talk about bike safety and to give out free bike lights, including a white front light and a red backlight, to people who need them.

“One of the main ways for people to be safe biking for pleasure or to commute is to be lit up, especially as we approach the fall time change,” said Kristen Sykes of the MassBike CT River Valley Chapter.

Sykes said too often this time of year, people are caught on their bikes with inadequate lighting. Along with being compliant with the state law requiring a white front light at night, MassBike believes simply being seen is one of the most important ways to make a bike rider safer.

Sikes said on Wednesday, they will have aout 20 bike lights to give out in Westfield. The Lights Brigade event, in its fourth year, is being held all around the state. Last year, they distributed 500 lights statewide, made possible through individual donations and the Charlie Proctor Memorial Fund.

The Massachusetts Bicycle Coalition (massbike.org) promotes a bicycle-friendly environment and encourages bicycling for fun, fitness and transportation. The Friends of the Columbia Greenway Rail Trail (columbiagreenway.org) advocates for creating new pathways for a more pedestrian- and bicycle-friendly Westfield.