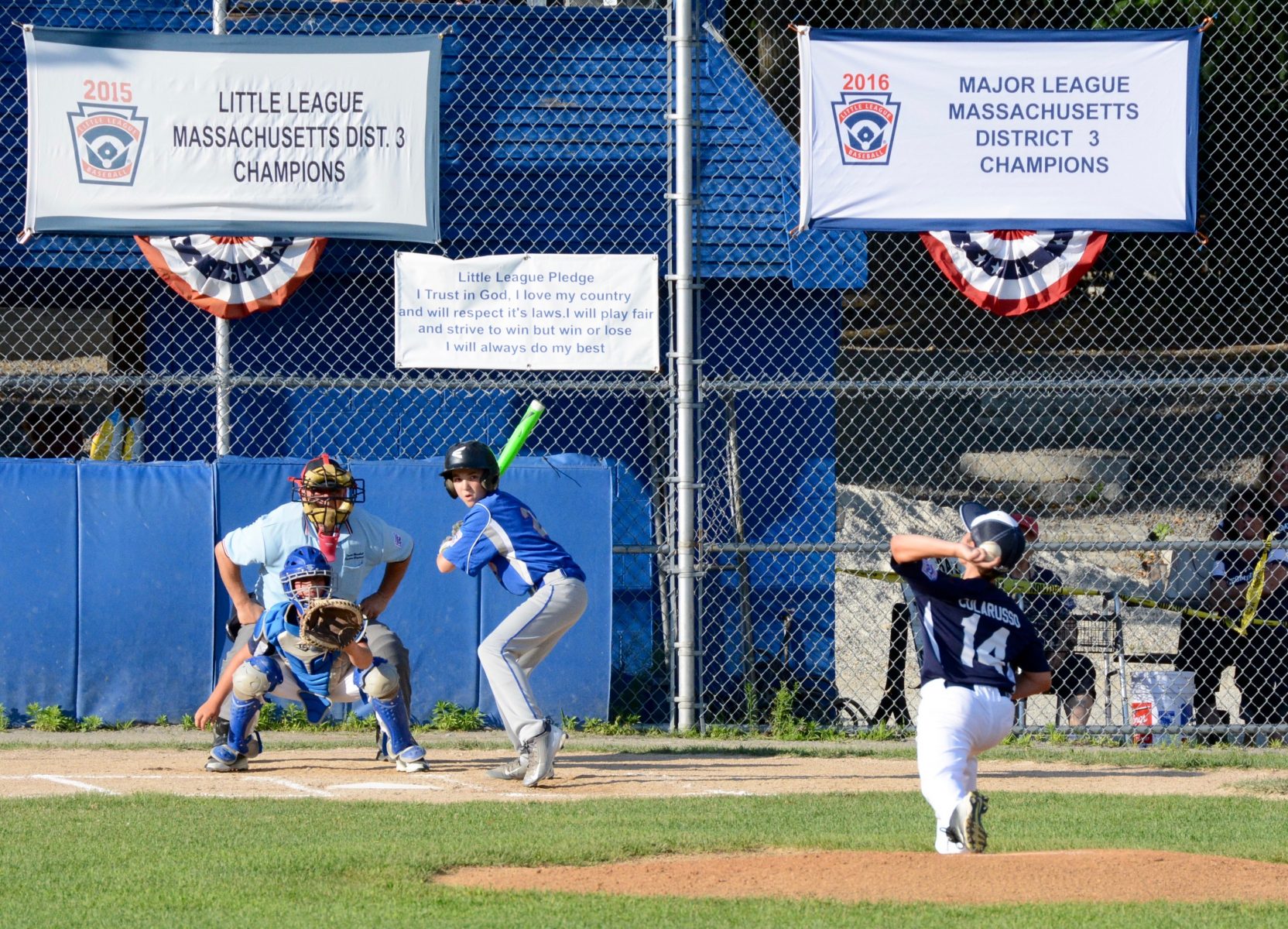 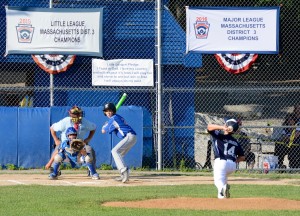 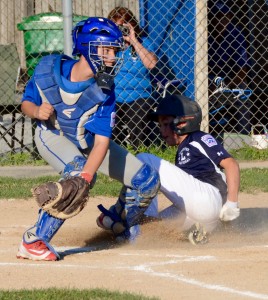 Westfield American opened with the game’s first lead with a two-out rally midway through.
In the top of the fourth inning, Jeremy McCormick got Westfield American started by drawing a walk off Leominster National pitcher A.J. Colarusso. Aidan King followed with a double. Dominic Rinaldi, pinch-running for McCormick, scored on a wild pitch. Pinch-hitter Nick Montanaro hit an RBI double. 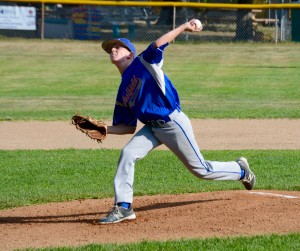 Leominster National quickly bounced back, tying the game with a booming two-run homer from Colarusso in the bottom half of the fourth. Two singles later, and a fielder’s choice RBI gave the home team a 3-2 advantage.
In the bottom of the fifth, Aaron Forgues doubled and Nick Garcia unleashed a two-run home run to five Leominster National a 5-2 lead. The home team tacked on an insurance run with a run-scoring base hit.
Westfield American attempted a late rally.
Provost singled off reliever Nick Garcia to lead off the top of the sixth. With two outs, Montanaro reached on a dropped third strike. Kareem Zaghloul knocked in a run before closer Kyle Rodgers recorded one out to end the game.