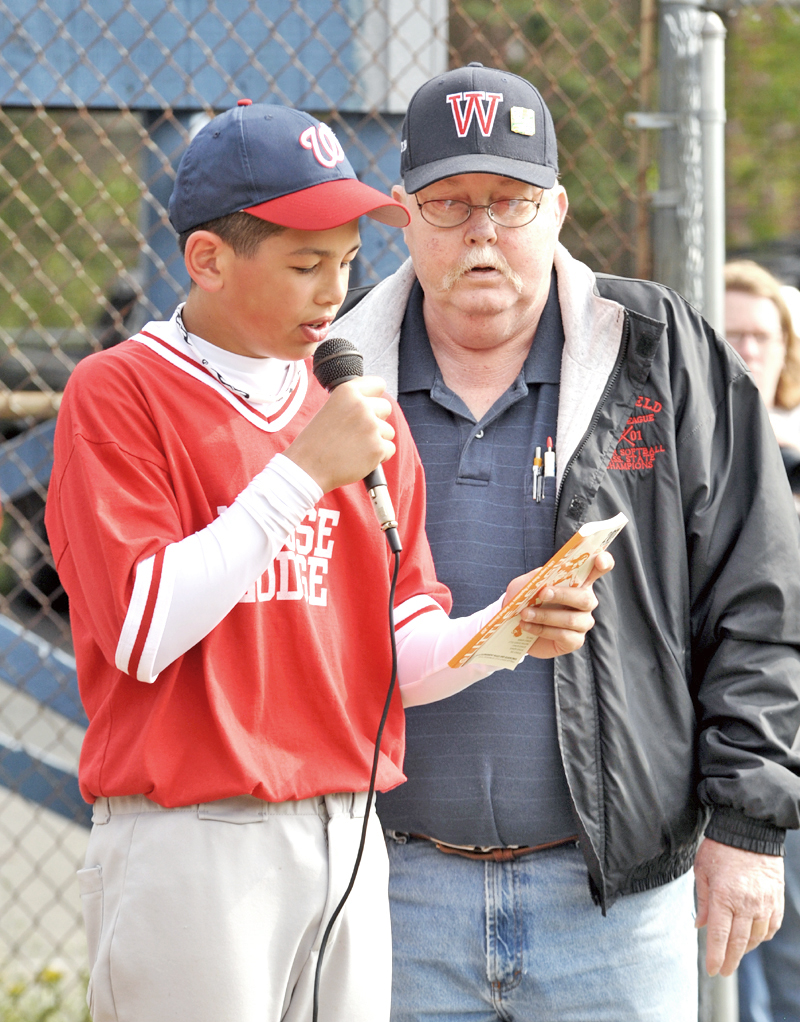 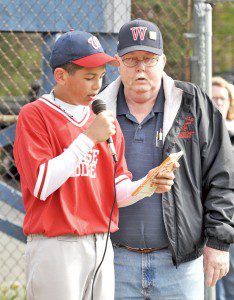 WESTFIELD – There will be a changing of the guard in one of the city’s most prestigious sports’ posts.
Longtime Westfield Little League president John Wheeler has announced his retirement from a position he has held for 36 seasons. Wheeler declined nomination at Wednesday night’s board meeting, signaling the end of an era in the Whip City.
“Some of these coaches probably figured I would never step down,” Wheeler said. “I’ve enjoyed it. It took some time declining the nomination. I’ve been there since 1979. Some of these board members were not even born at that time, especially many of the coaches.”
Wheeler said a major reason for stepping away is to spend more time with his wife.
“My wife’s been after me for a number of years to get out,” Wheeler said. “She’s gotten on me more and more … It’s time to move on.”
Wheeler first stepped onto the Little League scene as a baseball coach for the North Instructional division in ‘79. Nine years later, he went on to coach in the senior league, and eventually the South Majors until 2000.
Wheeler said one of his fondest moments featured a young group of ballplayers for Westfield North, who came within one game of playing in the Little League Baseball World series in 1985.
“They were a dynamite team,” he said.
Another highlight for Wheeler included overseeing back-to-back state champs, Westfield South, in the 1989-90 seasons.
Still, the longtime league president said the Westfield Little League Senior Softball All-Stars captured a piece of his heart when they played themselves into the World Series in Kalamazoo, Mich., in 2000.
Despite technological advances – creating other avenues of entertainment – and declining participation numbers, exciting times still lie ahead for much of the city’s Little League, according to Wheeler.
“We have some teams that have been doing well that just haven’t gotten over the hump,” he said. “Some of those teams will eventually get to go to a state championship.”
While wins and losses often come to define certain ball clubs, Wheeler said the league, as a whole, has enjoyed a key victory when it comes to making advancements in the local rule book.
“We’ve been ahead of our time compared to anyone in the district, and ahead of Little League International,” he said.
Most importantly, Wheeler helped usher in the rotational batting order, and second-inning substitutions during the 1980s.
Last season, Westfield Little League eliminated the “North” and “South” designations, instituting a player draft, and renaming the city’s two halves, “American” and “National.”
While Wheeler will vacate his post, he will serve in an advisory role to assist the incoming league president over the next several months. A new president will be named, following a vote, at the next board meeting in mid-November.