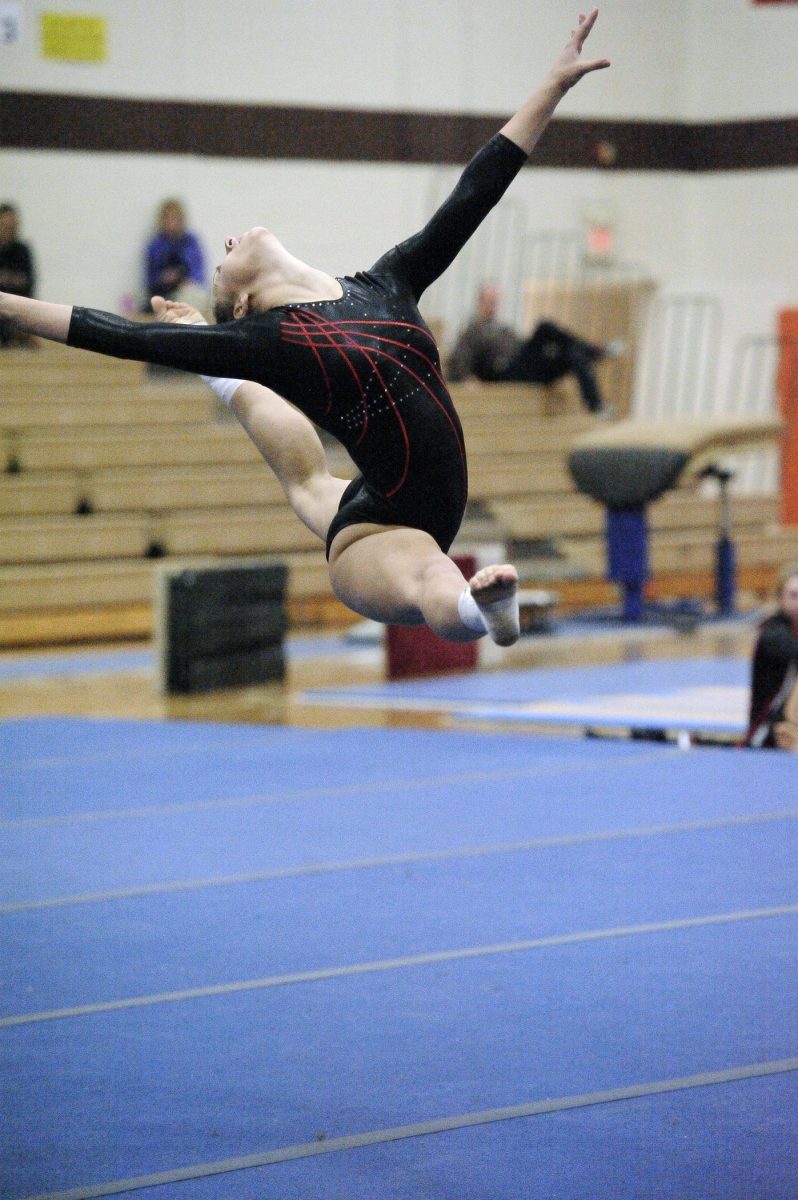 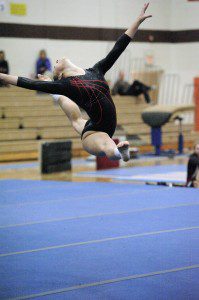 WILBRAHAM – The names might be different but the machine that is the Westfield High School gymnastics team continues to steamroll ahead.
Westfield won its fourth straight meet to begin the season, improving to 10-0 with a first-place finish Thursday night at Minnechaug Regional High School. The Bombers (131.675) defeated the host Falcons (127.80) and Hampshire (121.80) to run their unbeaten streak to 135-0.
Liz Walker paved the way for another Westfield victory. Walker, who placed second on the all-around with a 34.45, claimed first place on the balance beam (9.0) and floor exercise (8.7), and also finished third on vault (8.4) and fourth on the uneven bars.
Kendall Neidig performed well for the Bombers, taking third in the all-around (32.45). Neidig was third on the bars.
Westfield’s Sarah Hogan placed third on the beam with an 8.725, and third on floor (8.4).
The Bombers will next take on Agawam in a home meet Oct. 21 at 6 p.m.