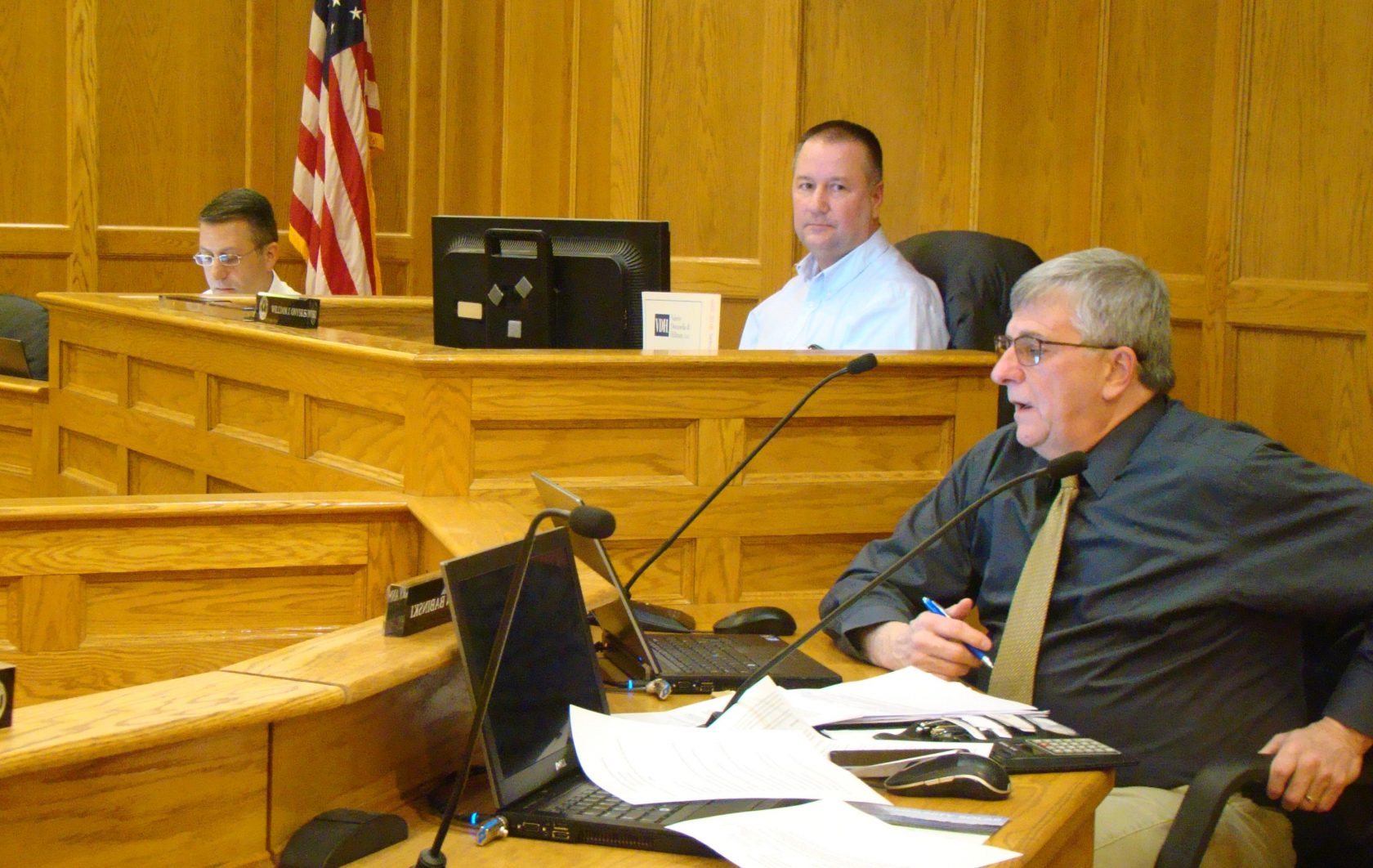 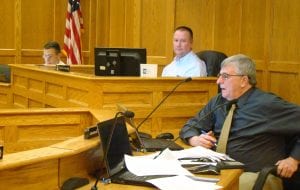 WESTFIELD – The Legislative and Ordinance committee recommended two resolutions on Monday that would create an injury indemnification fund for the police and fire departments. L&O chair William Onyski explained that if money were to come into the city for insurance claims, it would go into the indemnity fund.
First Assistant Solicitor Shanna Reed said the city would pay out ahead of time, and any recovery by insurance would be deposited into the fund, one for each department to track. Reed said the creation of the fund is a recommendation of the Municipal Modernization Act, and was brought to the city’s attention by Police Chief John A. Camerota. She said it would make it easier for the department to pay overtime.
Ward 4 Councilor Michael Burns asked whether it was a budget issue for the city. Reed said the city cannot budget for whether a lawsuit will pay. She said funds received would end up in an account to be re-appropriated for overtime. “The Chief said it would make it easier to pay for overtime,” Reed said.
At-large Councilor Nicholas J. Morganelli, Jr. asked whether the option exists for other city departments. Reed said it was just written for fire and police departments, which are exposed to danger more than other city departments.
“So when relatively new cruisers get totaled and officers are injured,” the city would get the settlement, asked At-large Councilor Matthew Emmershy.
Reed explained that the city will have a lien on that settlement based on what the city paid out. Money received would be deposited into this fund, which would make it easier to pay overtime out of the fund. If the amounts in that account get to be excessive, Reed said the Mayor could elect to redirect them and put dollars into the general fund.
“How do we handle payments of injured officers now? Does it come out of the general fund,” asked Ward 3 Councilor Andrew K. Surprise.
“Right now, the funds we receive go into the general fund. By law, the city is required to do certain things. This is a special account,” Reed said.
“I can see this stabilizing accounts. If there are large sums going into Free Cash, they might be spent on other things. Having a pot of cash sitting there, I see as a benefit,” Emmershy said, before the motion was approved by the sub-committee.
The committee also recommended a resolution authorizing the Mayor to enter into a Preservation restriction for Pilgrim Realty Union Trust at 16 Union Street. Onyski said it was a formality, where a resolution is required to provide Community Preservation Act monies which were previously approved by the Community Preservation Commission for the Hotel Bismark façade.
Also recommended was a Resolution to authorize the Mayor to sign a lease for a 2018 John Deer 331G Compact Track Loader with a removable stump grinder. Onyski said it is a lease to own after 5 years. He said the monies were already budgeted, but the purchase price was higher than the budget, so a lease made more sense.
Among other uses, this unit will be used for stump grinding in smaller, urban locations where a large stump grinder would create a large area to clean and 331G is a better fit, he said. The purchase price is $97,900.00 but with the lease to own, payments equal $107, 639.25. Onyski said the lease needs to go before the City Council because it is part of a state contract that requires City approval before the contract can be signed.
The L&O committee also reviewed the request to transfer special permit authority on certain items from the City Council to the Planning Board. After reviewing the items individually, the sub-committee recommended 3-0 to transfer special permitting authority on four items, and to leave the rest under the authority of the City Council.

Items recommended by L&O for special permitting authority transfer included:
New construction of multifamily dwellings which meet all area and density requirements of the city.
Motor vehicle sales (excluding heavy/construction equipment) or Rental Agency.
Motor Vehicle Sales or Rental Agency.
The design, size of lettering, lighting, etc. of all ground signs or accessory wall shall accompany the site plan submission and shall meet the approval of the City Council or its designee provided that additional signs may be added and existing signs changed after submission or approval of the site plan notification thereof and the necessary descriptions as above provided are given to the City Council and if the additions or changes are approved by the City Council. Exterior spot lighting of signs is permissible, but only if shielded so as to direct the light to the sign only.

Onyski said the request to transfer would be brought out as a whole to the City Council, which could then amend it on the floor or accept it as written.