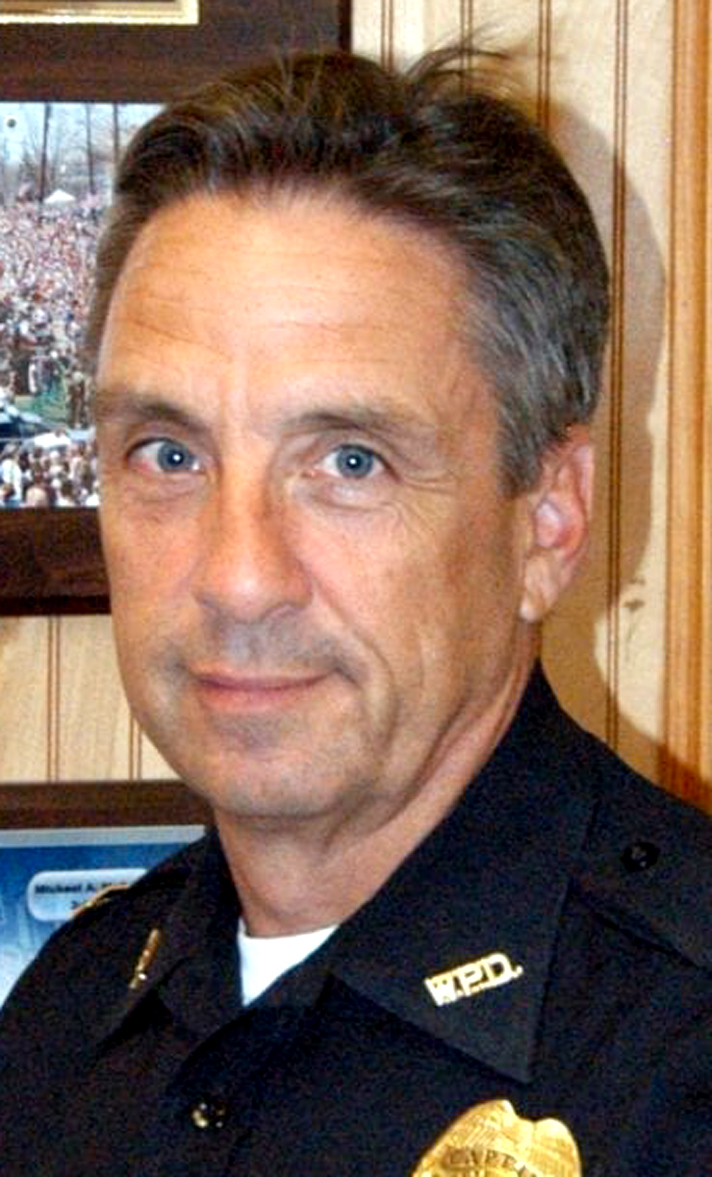 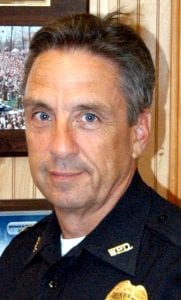 WESTFIELD – The Westfeld City Council Legislative & Ordinance subcommittee met Jan. 19 to review easements for the next phase of the Western Avenue project, and for changes in traffic speeds and parking on certain streets recommended by Capt. Michael McCabe and the Traffic Commission.

“This is typical of projects of this scope, and similar to the other section of Western Avenue,” Cressotti said.

He also shared a map of the project, which will pick up at Lloyds Hill and run the length of that road down to Route 20; install a traffic signal at Lloyd’s Hill, and then continue eastward down to Holcomb Street on the east side of the hospital, and will include Court Street and West Silver Street to the intersection.

Cressotti said the project includes the continuation of the multi-use trail on the north side until the hospital, where it switches to the south side along the hospital frontage. He said improvements including sidewalks and crosswalks will also be made to the park across from the cemetery.

Ward 4 Councilor Michael Burns asked when the project would start. Cressotti said the project, which is a MassDOT undertaking, will be advertised in early April, with bids opened by mid to late spring, and construction starting in early summer. The motion to recommend the easements to the City Council passed.

Chair WIlliam Onyski said the traffic improvements being requested would be considered in three motions, and asked McCabe to review them for the committee.

The first request was to amend the Traffic Speed ordinance by adding 30 mph to Holyoke Road, both directions from 65 Holyoke Road to 325 Holyoke Road.

McCabe said the area is thickly settled and would have been 30 mph originally, but was changed in 1966. He said since he became a captain, he has overseen the traffic problems at Holyoke Road and Springdale Road, which he said has been rated as the fourth worst intersection in all of the Pioneer Valley.

McCabe said “terrific work” has been done by the Department of Public Work and Gas and Electric to make improvements, including removing trees at the corner, and now his department is asking the City Council to reduce the speed. McCabe said he is trying to get the reaction time to be greater by having the speeds lowered. “This is an easy one, it’s a difficult intersection. If our job is to make the roads safer, this should be done,” he said.

Onyski thanked McCabe for the recommendation, saying it would slow truck traffic. He said since he’s served on the City Council he’s been aware of the dangerousness of the intersection. The motion was approved for recommendation.

Onyski said a letter from resident Brian Boldini to the City Council requesting that the speed limit not be changed had been put on record.

McCabe said the Traffic Commission met, did some research, and took a look at different projects going on in the area. He said MassDOT is looking for ways to increase the flow of pedestrians and bicyclists; there is an increase of people using Stanley Park over the last five years, and an increase in Westfield State students commuting.

Acknowledging that he had to disagree withBoldini,  his former boss, McCabe said since 2005 there have been just shy of 400 accidents in the corridor, one of the higher areas in the city.

“I’m looking to lower traffic speed. That would be a thickly settled zone and should be 30 mph, but climbed to 40 mph, which seems to be too fast,” McCabe said, adding that since the Traffic Commission is tasked with reducing the number and severity of accidents, this is a low cost way to do it. “Hopefully, it will save lives,” he said.

Burns said he had brought up the issue to the Traffic Commission, and wanted it to go to 30 mph. “I agree, any reduction of speed is welcome,” he said, and thanked the commisison for the work they did. A motion was made and passed to recommend the change.

The final traffic amendment was to prohibit parking at all times on Kellogg Street, and to add no parking northbound from Franklin Street for a distance of 150 feet.

McCabe said this request came from Ward 3 Councilor Bridget Matthews-Kane about a blind turn heading westbound on Kellogg Street, and the Traffic Commission agreed with her assessment.

McCabe said the problem occurs with delivery trucks and construction trucks working on Route 20. He said residents park on the other side of the street which is allowed. He also said the change doesn’t impact the package store, as the 150 feet ends at the mouth of their driveway. L&O voted to recommend approval for this change also.