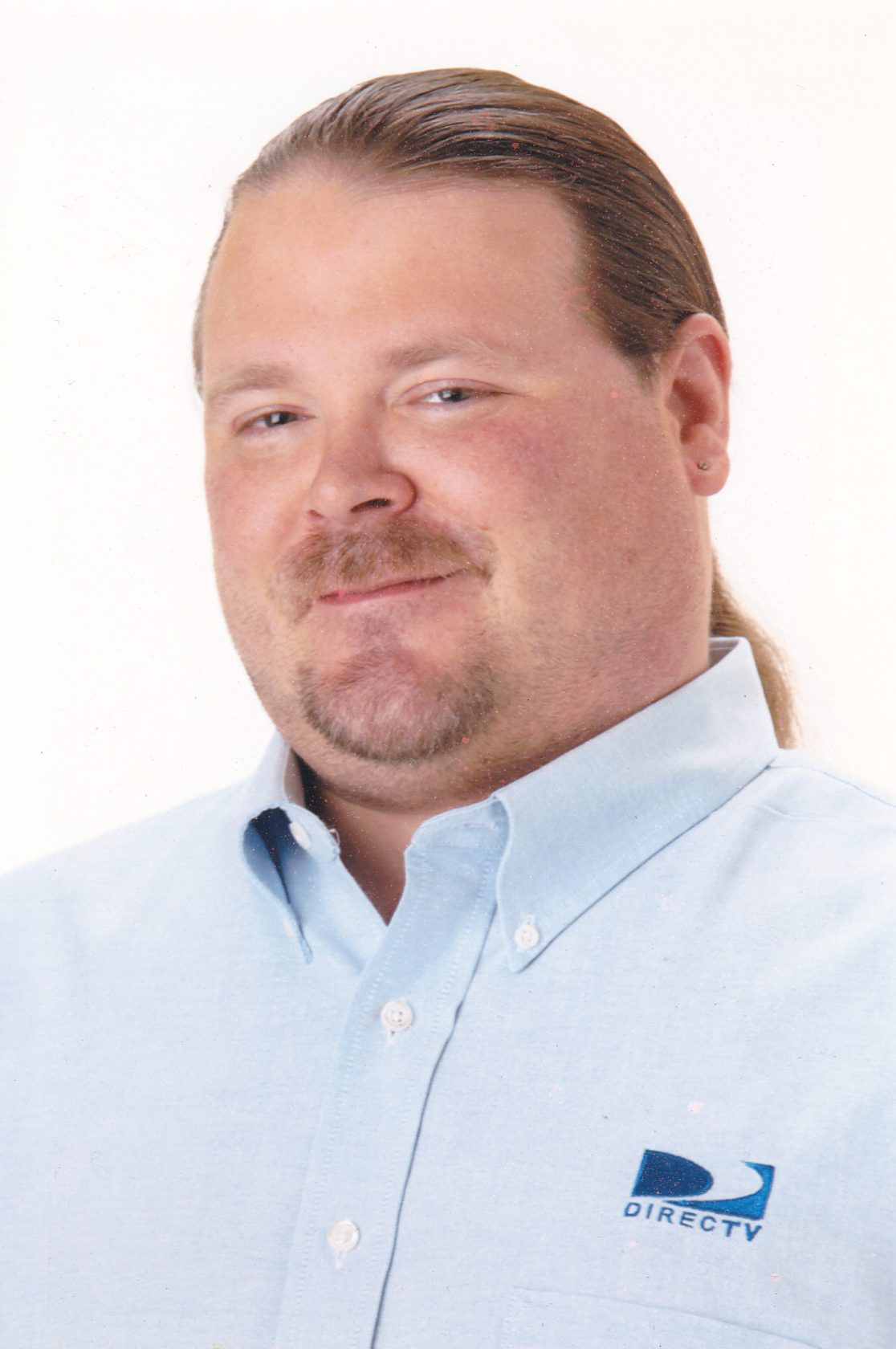 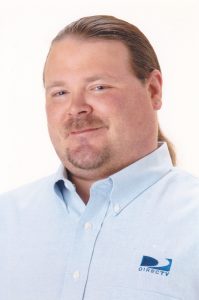 SOUTHWICK — Ken Stomski, a familiar face in Westfield broadcasting, was appointed as the new director of Southwick’s community television channel during a meeting of the Southwick Select Board on Aug. 24.

For the past seven years, he has been a volunteer working with Westfield media specialist Peter Cowles on the city’s community television channel and, through a partnership with Westfield State University, Westfield Community Radio on WSKB-FM 89.5. The community broadcasting operation has a studio at Westfield Technical Academy that is used for daily live morning shows and recording programs.

When asked about his goals, Stomski said, “I want to bring Southwick community television as close to what we have in Westfield as we can.”

Some of Stomski’s duties will involve programming content on Southwick’s Comcast Channel 15 and archiving local programming to the town’s Youtube channel.  He will also be responsible for keeping the community bulletin board updated, procuring interesting content, upkeep of the broadcast and streaming gear, and posting local content.

“It is going to take a month or two for me to get everything where I want it to be at, but I am looking forward to having a relationship with the Southwick community and managing their community programming channel,” Stomski said.

He added: “I want the citizens of Southwick to reach out to me, and offer to film local events, or share videos they took of a local event. I will have video cameras that can be signed out for recording local events, and I will even work with footage filmed off a handheld device. I can’t be at most of the local events, so I am hoping some local folks come forward to volunteer filming these events. I want to put more than just the community bulletin board up on Channel 15. This is Southwick’s community television, after all.”

Stomski first developed his technical and practical skills as an honor student and graduate in the field of electronics technology at Westfield Vocational High School in 1989. He has experience servicing electronics as well as designing and installing whole home audio and video systems, closed-circuit television systems, commercial audio systems, and wi-fi networks. Stomski has designed, built and installed headend systems for satellite television delivery for hotels and nursing homes.

After the business Stomski worked at for 24 years shuttered its doors permanently due to the COVID-19 pandemic, he formed KS Solutions, a business that deals with electronic needs as well as film and video preservation.

“I was not going to stock shelves at the grocery store at age 50, so I needed to find a way to use my talents,” said Stomski.

Stomski brings managerial experience from his over 30 years in both a sole proprietorship and corporate operations, including Radio Shack, where he managed several locations, one of which had over 20 employees and sales of over $1 million per year.

Stomski can be reached  at [email protected].