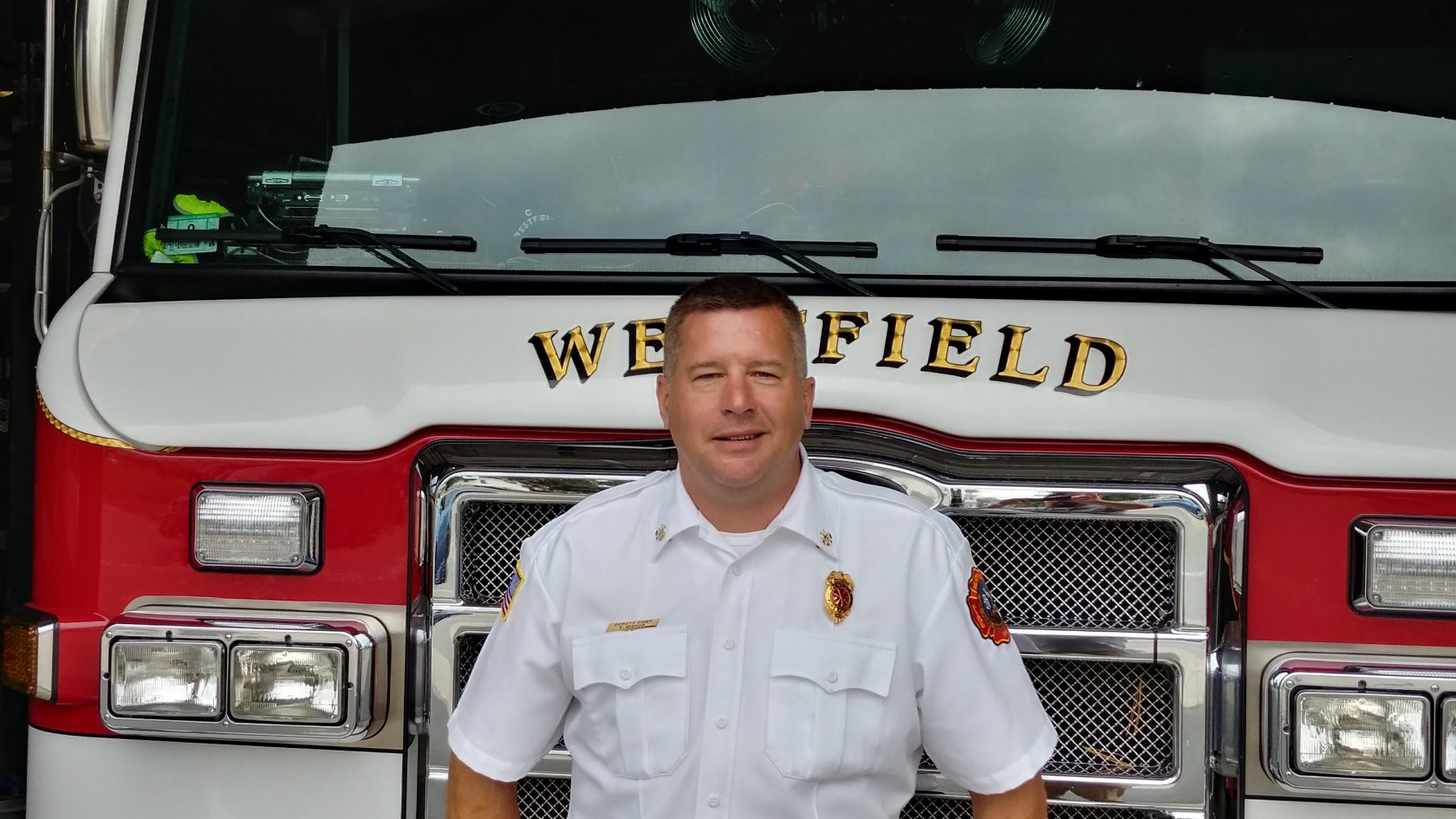 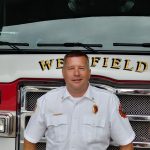 “We’re in pretty good shape. The curve is flat, and we’re trying to keep it that way. We have one new case every other day, and have had zero cases for several days in a row. Every week, the city has less people in isolation,” he reported.

Rouse said there are concerns about schools and Westfield State University opening due to people coming home from vacation, and said the School Committee heeded his advice and delayed in person learning. “The virus could spread like wildfire,” he said, adding, “Right now, we’re good. The next 15 to 30 days will be critical.” Rouse said the best case scenario is for students to do remote learning.

Rouse said they are keeping an eye on the area. He said right now Westfield is in a white zone, but so was Rhode Island, and they are now in a red zone. “It doesn’t help that we’re having off campus parties already,” he said, adding to expect some increases, as long as they don’t see clusters; and that the city will be more prepared if there’s a spike.

Rouse also noted that the state is using Tapestry Health for free drive-by testing. He said positive cases will be isolated early to reduce the spread.

Bishop said the Westfield High School graduation went well. He said people were concerned about not being able to see the students, but they were on a stage. Media Specialist Peter Cowles said they had a low power FM transmitter broadcast to car radios, and people were also able to watch the video broadcast on their phones on YouTube.

Bishop expressed some concern about the excitement around the upcoming PumpkinFest. “It could draw quite a crowd, so we’re keeping an eye on it. People are bored,” he said.

Cowles said there are no PumpkinFest events scheduled on Park Square Green. Instead, there will be a drive-by Haunted House Tour, a Scarecrow Trail, and a drive-in movie at the Boys & Girls Club.

Public Safety Communications Center Administrator Nina Barszcz reported on the emergency management director search. She said there will be an upcoming appointment made, which will take the responsibility off of her and Rouse, who have been sharing the role since Jim Wiggs’ retirement.

Barszcz said all items have been purchased with the Emergency Management Planning Grant (EMPG) funds. She said there has been an announcement that new EMPG grants for 2020 will be coming in the next couple of weeks, and the list of items available to be purchased under the grant has been expanded for COVID.

Rouse said currently the city is in good shape with Personal Protective Equipment (PPE), which is stored at Twiss Street. He said another 1,000 KN95 masks were donated by HEKA Health, plus they have enough gowns and goggles. “When there is a time that we have to do mass immunizations for COVID, we want to have PPE for residents, also,” he said.

The Fire Department reported the purchase of gear dryers through supplemental Assistance to Firefighters Grants (AFG) from FEMA for COVID-19 equipment.

Fire Chief Patrick Egloff also announced that the department had just received news of an Assistance to Firefighters grant that morning  for PPE. He said he would need to work with Purchasing Director Tammy Tefft to identify sources, as their regular suppliers are low. Egloff said he didn’t think they were going to get the grant, as it was at the end of the cycle. “Welcome news,” he said.

Stephen Malochleb, director of the Greater Westfield and Western Hampden County Medical Reserve Corps (MRC) and Community Emergency Response Team (CERT) said they are waiting on calls for assistance from the Police Department.

He said the CERT Team helped with Tropical Storm Isaias cleanup, and he is looking to get 50 volunteers certified for the CERT Team before the next emergency.

“These events don’t happen often in our city, which is a good thing,” Malochleb said. He said they also plan to offer assistance with upcoming flu clinics, then vaccine clinics later in the year.

Barnes Airport Manager Christopher J. Willenborg said they have notified the Fire Department of several homes to be demolished which are available for disruption training before demolition.

The Mayor’s office announced that they will be holding the 19th anniversary Sept. 11 ceremony at the Westfield Fire Department at 9:45 a.m., followed by a visit to the monument on North Elm Street at 11 a.m. with families of victims of the attacks. All attendees to the WFD are asked to stand on the west side of Broad Street across from the fire station.