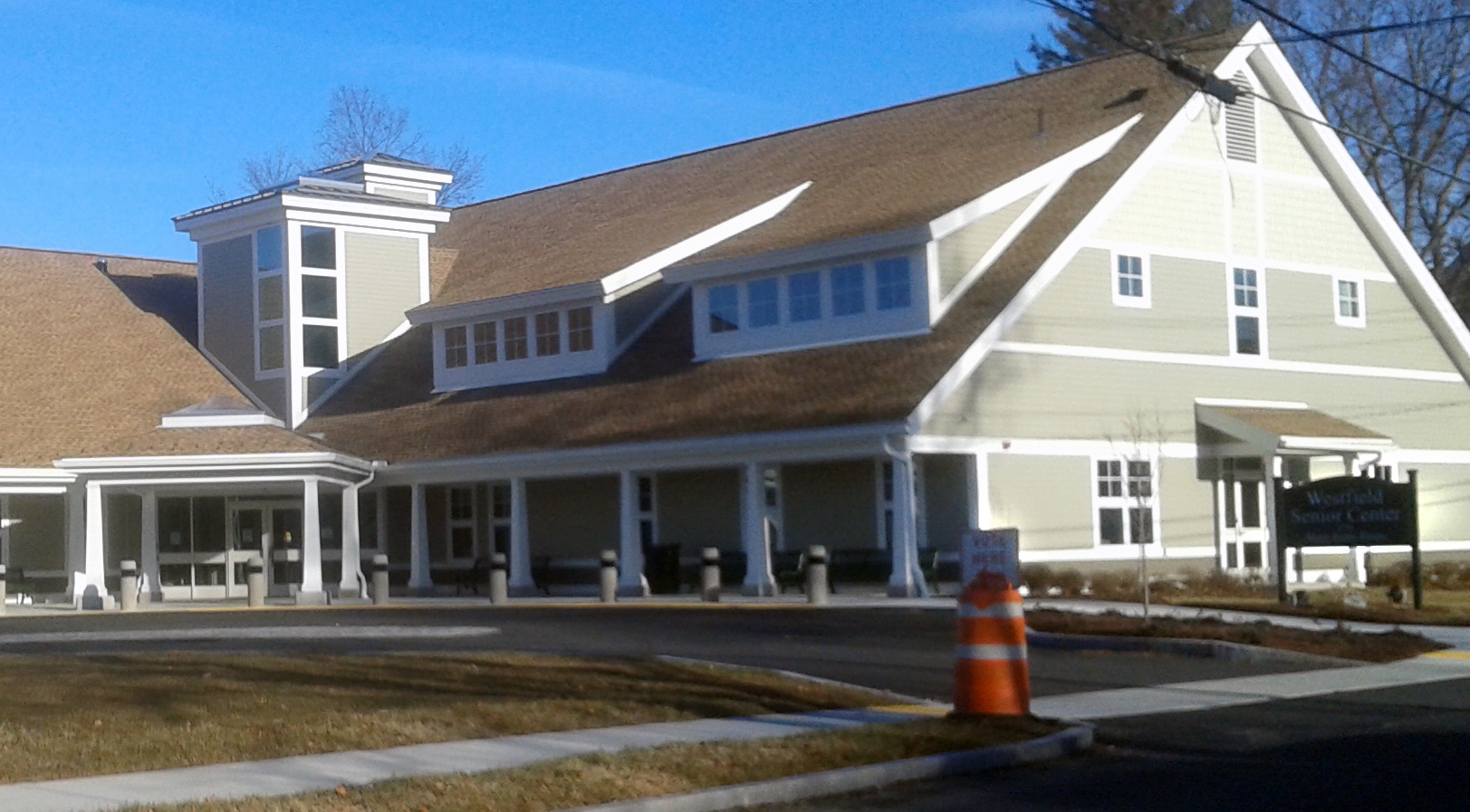 WESTFIELD-Two events this month, sponsored by the Westfield Council on Aging, celebrate fatherhood.

Father’s Day, which was first celebrated in 1910 thanks to the efforts of Sonora Smart Dodd of Spokane, Washington in 1909, honors fatherhood and paternal bonds, as well as the influence of fathers in our society. Father’s Day will be observed on June 20, the same day as the summer solstice.

“We expect a quick sellout,” said Gorman, noting each caller may reserve up to two meals and must provide the name and telephone number for each person on his or her reservation list.

“Meals will be available for curbside pick up near the Westfield Senior Center front patio between 11-11:45 a.m.,” said Gorman, adding the meal is cooked but will need to be re-heated once participants return home.

As part of celebrating fathers this month, from fathers and grandfathers to godfathers and father figures, Gorman said a “Golden Oldies Plus” performance by John Losito can be viewed on the local Channel 15 this month for the enjoyment of all.

During the 60-minute concert, Losito sets up several songs with connections to the region, and in closing, thanks everyone for tuning in and looks forward to performing in person at the senior center soon.