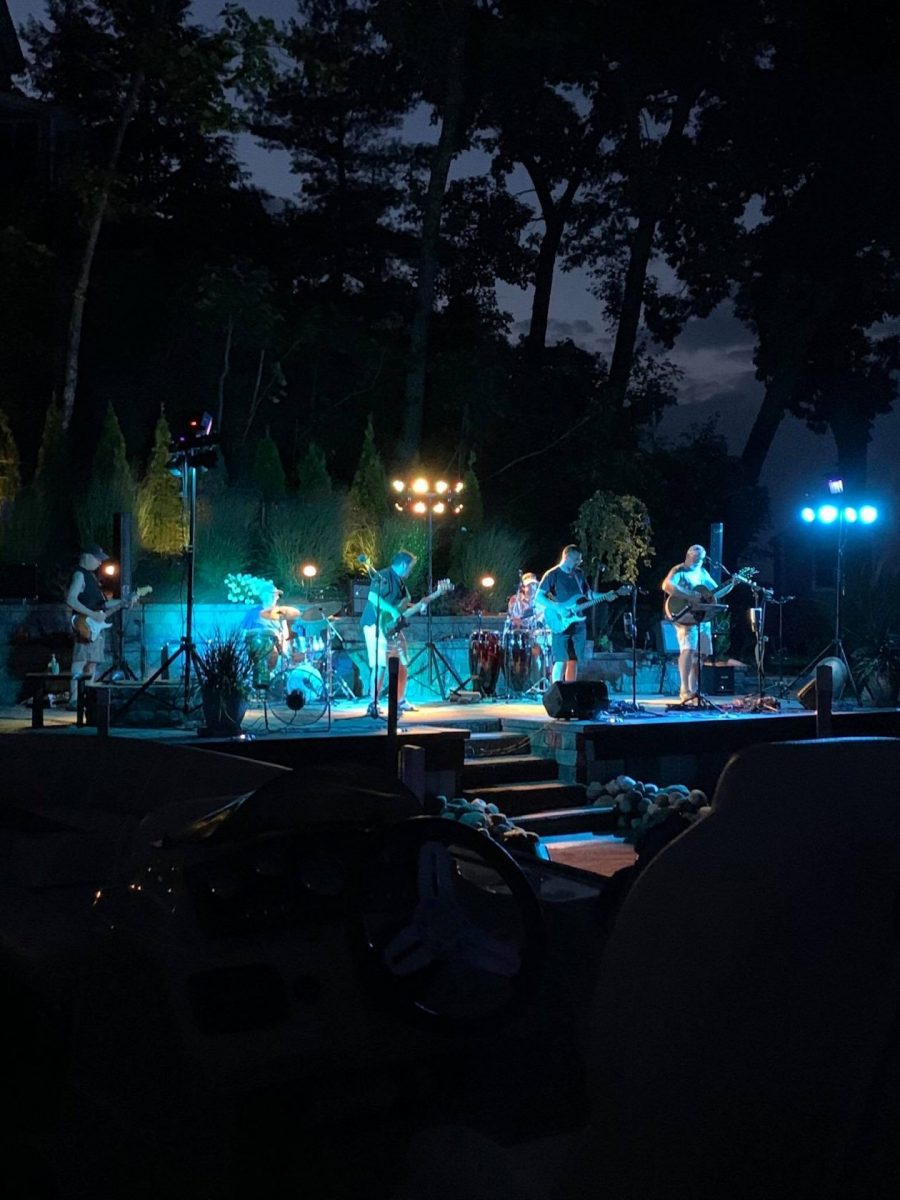 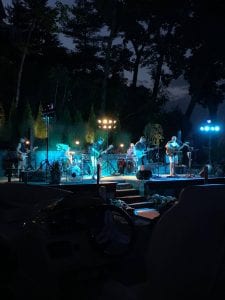 WESTFIELD – The Downtown Live! (free) Concert Series is returning this summer on June 18.

Hosted in the parking lot next to Mina’s Liquor shop at 153 Elm St., the series is organized by ArtWorks Westfield in partnership with Mina’s owner Prob Reshemwala.

Organizer Tom Sawyer said Reshemwala donates the use of the parking lot and has been an active planner.

“He has really been my partner the past few years,” said Sawyer, noting that ArtWorks President Bill Westerlind and other members help bring the series to fruition.

“The Cultural Council makes this possible with a grant, which they generously gave us and then allowed us to use this year after having to cancel last year during the pandemic,” said Sawyer.

Sawyer said he and the rest of the concert organizers are thrilled to be back this year.

“We are all so excited,” he said. “We started talking to the Board of Health early in the spring and it looked like we could have 150 people, but now that the COVID restrictions are lifted, we could not be happier.”

Sawyer said beer and wine will be sold and food vendors will offer a variety of items for sale.