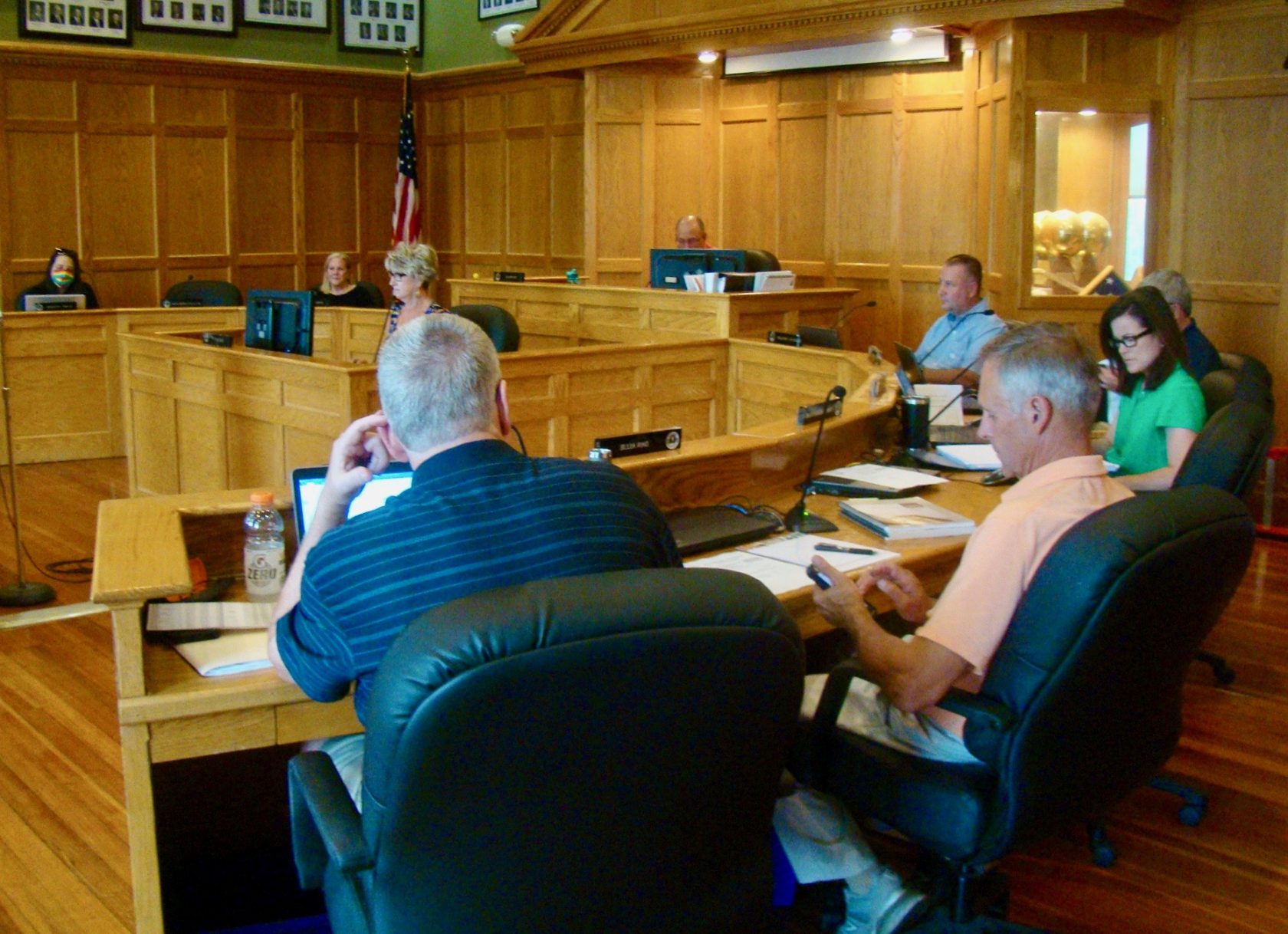 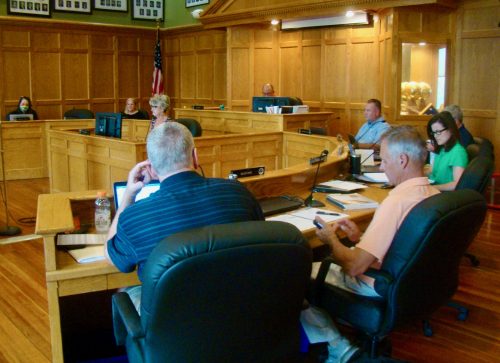 WESTFIELD – At the final department budget review on June 21, a second vote to transfer $125,000 from Free Cash to pay for a master plan for the City of Westfield passed on immediate consideration. The vote failed at the City Council meeting on June 17, due to what Finance Chair Ralph J. Figy called “a misunderstanding.”

“I apologize for this reappearing on the agenda after it was defeated,” Figy said on Monday. He said it should have been referred to the Finance Committee but that wasn’t done, adding that he believes there was confusion about the different plans that are already done on the city level. He said a master plan hasn’t been created in a long time.

At-large Councilor Dave Flaherty said what’s proposed is a long-term master plan which will go into the history of the city, demographics, land use, natural resource protection and capital needs, among others. He said some towns modify their ordinances after completing the process to require future votes to refer to the master plan.

“What’s in there is what we want in there as a committee,” he said, and not just councilors, that anyone could serve on an ad-hoc committee. “We want it to be high level goals, specific goals. We haven’t done it in a long time,” Flaherty said.

At large Councilor Dan Allie, who had voted against immediate consideration for the transfer, said the example he gave at council referred to an economic development plan, which he felt hadn’t helped the downtown. ‘There’s no shortage of plans. A master plan has value, but the community needs to be involved,” he said, adding that $125,000 equals 30-40 residents’ property taxes. “Let’s come up with something that works.”

“I agree, let’s hope the end product is usable and practical,” Figy said, something he said will require community participation.

“I’m going to vote yes this evening,” said At-large Councilor Cindy C. Harris, the other no vote for immediate consideration at the council meeting. “I just want to make sure our taxes don’t go up because of this,” she added, before the unanimous vote. 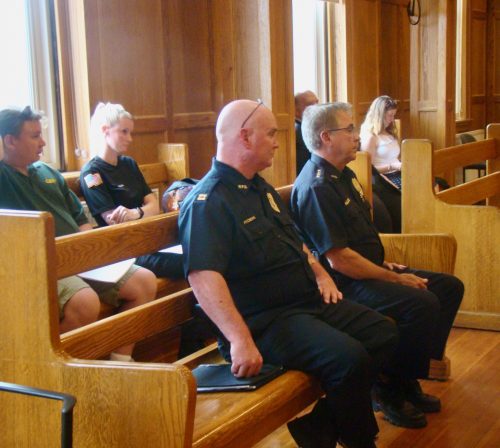 The budget process will continue on June 24 with a budget reconciliation meeting at 6 p.m., and on June 28 with a final vote on the Fiscal Year 2022 budget at 6 p.m. Both are scheduled as Special meetings of the City Council and will be held in City Council Chambers. No public participation is on the agenda.