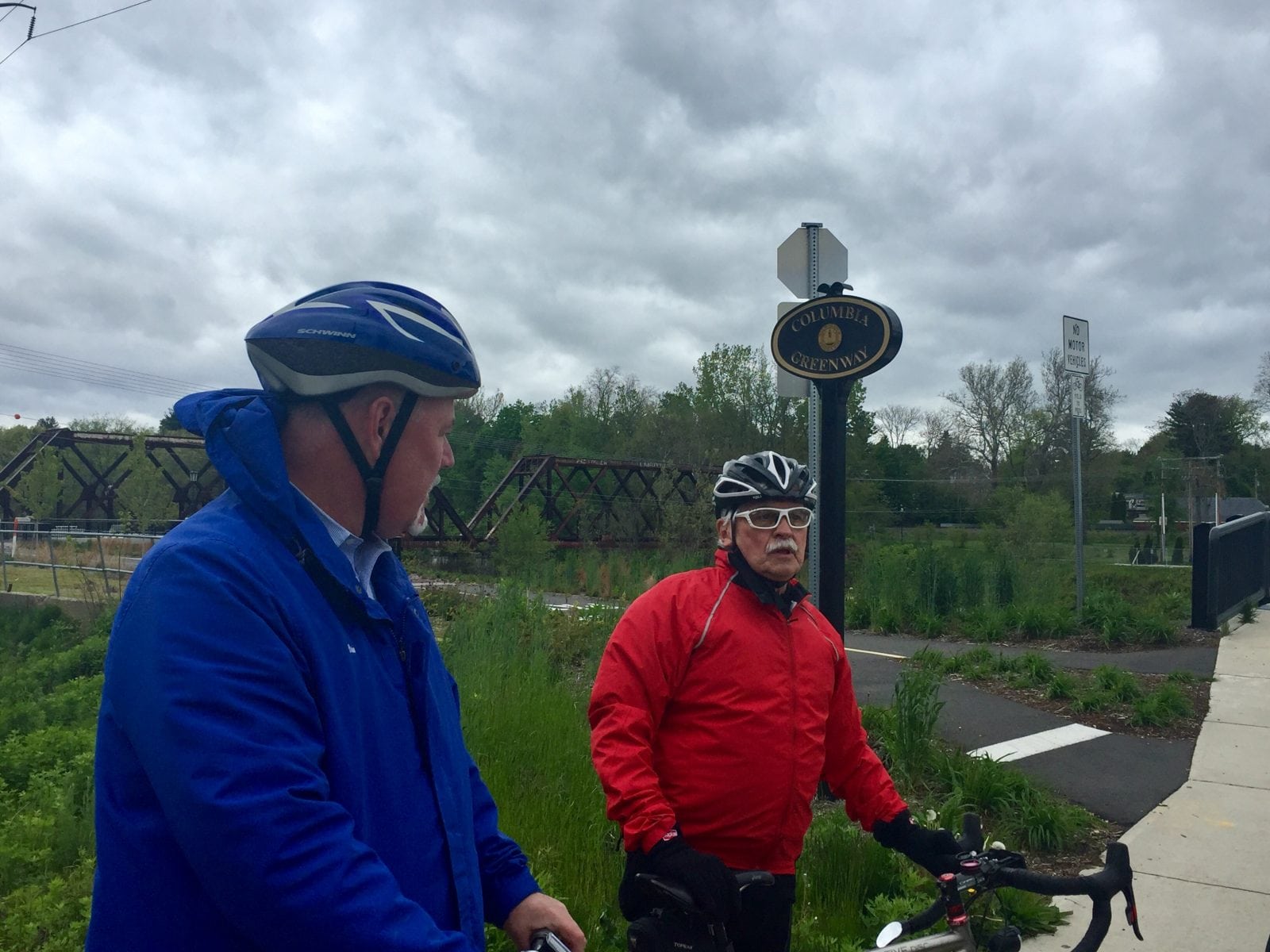 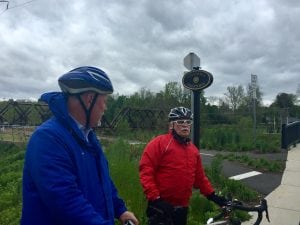 WESTFIELD- The 10th annual Mayor’s Bike Ride will be held on Monday, May 13th at 4:30 p.m. beginning at City Hall.

It will begin with a ‘how to’ on loading and unloading one’s bike on and off of a PVTA bus at 4:30 p.m.. The ride itself will begin at 5:30 in the City Hall parking lot where one can join Mayor Brian Sullivan on a bike ride around the city. Mayor Sullivan said that part of the reason for this year’s ride is to bring attention to the Columbia Greenway Rail Trail, which is nearing completion.

“It’s a few different things. One is to bring attention to the Columbia Greenway Rail Trail and all of the work we have done in this city to make it friendly for pedestrians and alternate modes of transportation,” said Mayor Sullivan, “It also kicks off the Spring season in regards to walkers and bikers that will now be out in the community on a daily basis.”

Mayor Sullivan added that he wants to bring attention to people that they do not necessarily have to use their car every single day.

The route that will be taken will bring the riders down Broad Street where they will take a left on Hedges Avenue and get on the Columbia Greenway Rail Trail entrance near there. They will then ride to the trail ramp next to Stop and Shop on Main Street where there will be a brief ribbon cutting dedication of the recently finished bridge that goes over the river as part of the trail. After that, the group will ride back to City Hall.

“It gets bigger and bigger every year,” said Mayor Sullivan, “Last year it was about 20 to 25 people. We are looking for more people this year.”