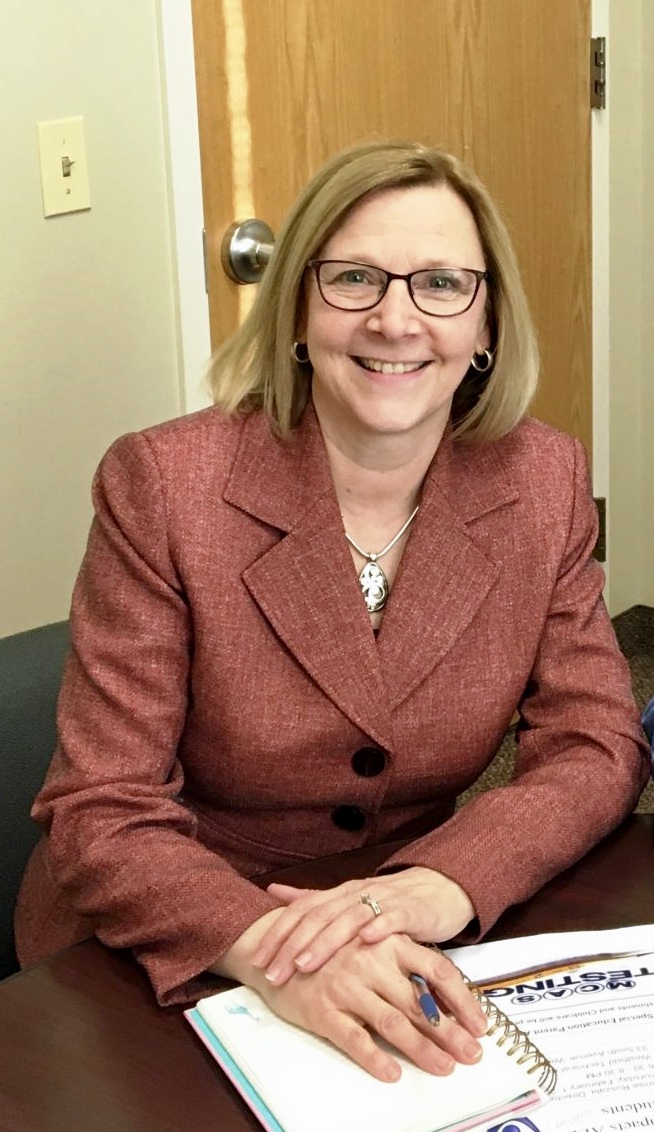 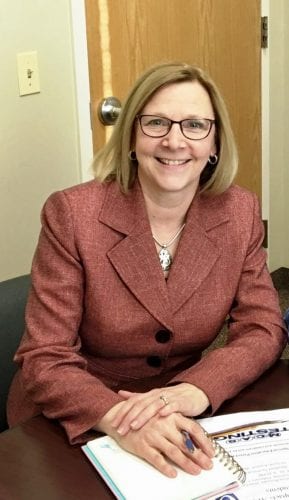 WESTFIELD – The Massachusetts Comprehensive Assessment System (MCAS) test rules for this and the coming school year continue to evolve.

Denise Ruszala, director of assessment and accountability for Westfield Public Schools, gave an update April 1 on this year’s MCAS. Ruszala said a lot of the dates are tentative rather than actual dates right now, but the district is moving forward with scheduling the tests. An additional update on testing was received April 2 from the Department of Elementary and Secondary Education.

For grades 3 to 8, there is a larger window for testing, from May 3 to June 11. Ruszala pointed out that it is a federal mandate for students in these grade levels to take a state assessment, which has not been waived this year. She said the testing time has been shortened, from two longer sessions, to one session under two hours for English language arts, math and science, which means less number of minutes of testing.

One of the big changes announced on April 2 is that remote testing will now be available for full time remote students in grades 3 to 8. Ruszala said no further details have been released on what platform the test will be given, or if students will be able to use their own devices. “Once we learn more information, then we will be able to share that information with the remote families,” she said. There are 565 fully remote students in grades 3 to 8 in the district.

The window for districts to schedule MCAS tests is from May 3 to June 11.

Ruszala said for students coming back to school in person, to elementary school on April 5 and middle school on April 28, “it’s like starting school all over again. We want to welcome them in, before sitting down to take a test,” she said.

She said the state is waiving the competency requirements for high school students in grades 11 and 12 to pass MCAS. Instead, they can get their diploma by passing a required course in English and math.

Current juniors and seniors may still take the test this spring to qualify for the Adams Scholarship and Koplik Certificate of Mastery. Juniors who do not participate this spring will be able to test for scholarships during the retest period in fall 2021.

“To me, the good news is that our eleventh graders are not going to be under pressure to pass MCAS, which is an extra burden off our eleventh and twelfth graders,” Ruszala said.

Tenth graders still have to take the exams to pass for competency determination.

“There are more unanswered questions than answers. What we’re doing as a district, is moving forward as if we’re having an exam,” she said, adding, “Our message to teachers and administrators is if this is a requirement then we’ll do our best, and we want our students to do their best,” she said, referring to the tests as a dipstick to find out where the students are.

Ruszala said the district has been using i-Ready diagnostics for students in K-12 all year. She said they expanded the use of i-Ready during the pandemic from K-8 to K-12, which she called “one of the sounder things we’ve done.” She said the program also has a curriculum piece for students up to grade 8, which helps to bridge gaps and strengthen skills.

Ruszala said the i-Ready diagnostics tests have been, and will be giving, the district good feedback, and for instructional purposes and personalized learning they are more reliable than MCAS.

Superintendent Stefan Czaporowski said the Massachusetts Association of School Superintendents advocated with the state to drop the MCAS, and do an assessment that helps with social emotional needs for planning for next year. “I think that to have our kids back and throw a test at them is a very mixed message,” he said.

Czaporowski said the district also spoke to State Sen. John C. Velis and State Rep. Kelly Pease about MCAS. He said the assessments are a federal mandate, and to date the U.S. Secretary of Education Miguel Cardona is saying the tests have to occur,

“I don’t have a problem with MCAS itself, it’s just the timing. If somehow we would be allowed to use i-Ready as a gauge instead,” said Christopher Rogers, director of student interventions for the district.

“We will test these students, and will look at our i-Ready data, which gives us a clear indication (of where students are), and compare the tests to make some instructional decisions to help students,” Ruszala said.

“Standardized testing isn’t going to settle down for a few years – it’s going to take awhile. Just do your best, that’s all we can ask of anybody. It doesn’t measure the child, it’s just a snapshot in time,” she added.