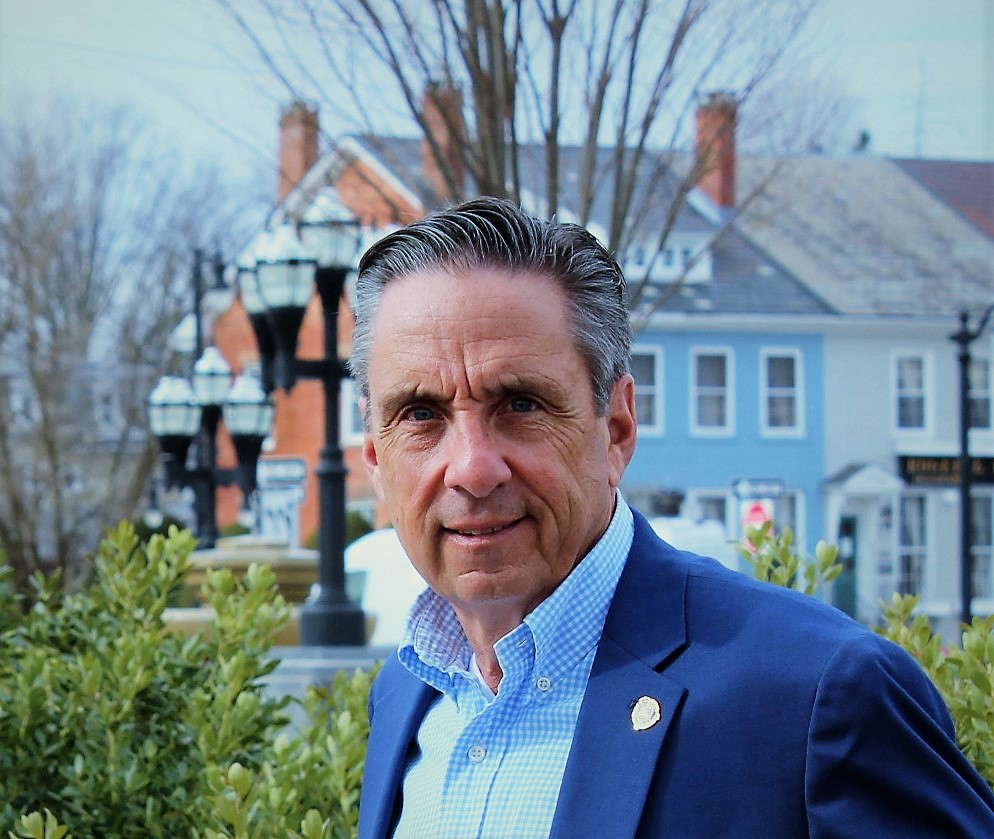 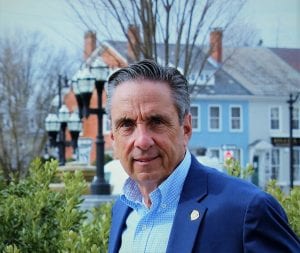 WESTFIELD – Although election papers cannot be pulled until April 5, Michael A. McCabe this week announced his candidacy for mayor.

McCabe, a 36-year veteran of the Westfield Police Department who will retire April 2 as captain, narrowly lost the last election to Mayor Donald F. Humason Jr. Now, McCabe says, he is ready to win.

McCabe has not officially begun his campaign – that will be April 3 at the Shortstop Bar & Grill with two seatings beginning at 2 p.m. – but he has been walking city neighborhoods each weekend for the past month, meeting and speaking with residents.

“I have been through all of ward four and most of wards five and three,” McCabe said, in addition to other wards. “I like to stop and talk to people and I find that the concerns for residents in one ward are often different than residents of another ward.”

“I’m looking for people to walk with me and show me around their neighborhood,” he said, noting he will post which areas he will visit next on his McCabe Running for Westfield Facebook page so that residents can reach out and join him.

McCabe said he is seeking the corner office because he wants to help Westfield overcome its challenges.

“I love this community,” he said.

In addition to serving in various roles on the police department, McCabe is an avid runner and is a volunteer coach for the Westfield High cross country team as well as the swimming and diving team. McCabe has served on the board of the Westfield Boys and Girls Club and Baystate Noble Hospital. He is a charter member of the Westfield Centennial Lions Club.

McCabe said “there is something to be said for positive enthusiasm,” noting that his priorities include the city budget and Westfield’s people and personnel.

McCabe has prepared the police budget for many years and said he understands municipal level budgeting. He said he also knows how to lead.

“When you talk about leadership and presence, when COVID hit, I was at work – and have been at work – every day,” said McCabe. “That’s what leaders do. When you lead by example, it has a trickle down effect.”

McCabe said among his short-term goals is the filling of vacant board and commission seats. “No more ‘hold-over’ seats,” he said.

McCabe said he has been a public servant for more than three decades and he doesn’t like to sit still, but he does like to analyze and solve issues.

“For me, this is the next logical step,” he said of his candidacy.

McCabe said his wife Jennipher and daughter Kate are both “very excited” he is seeking election again.