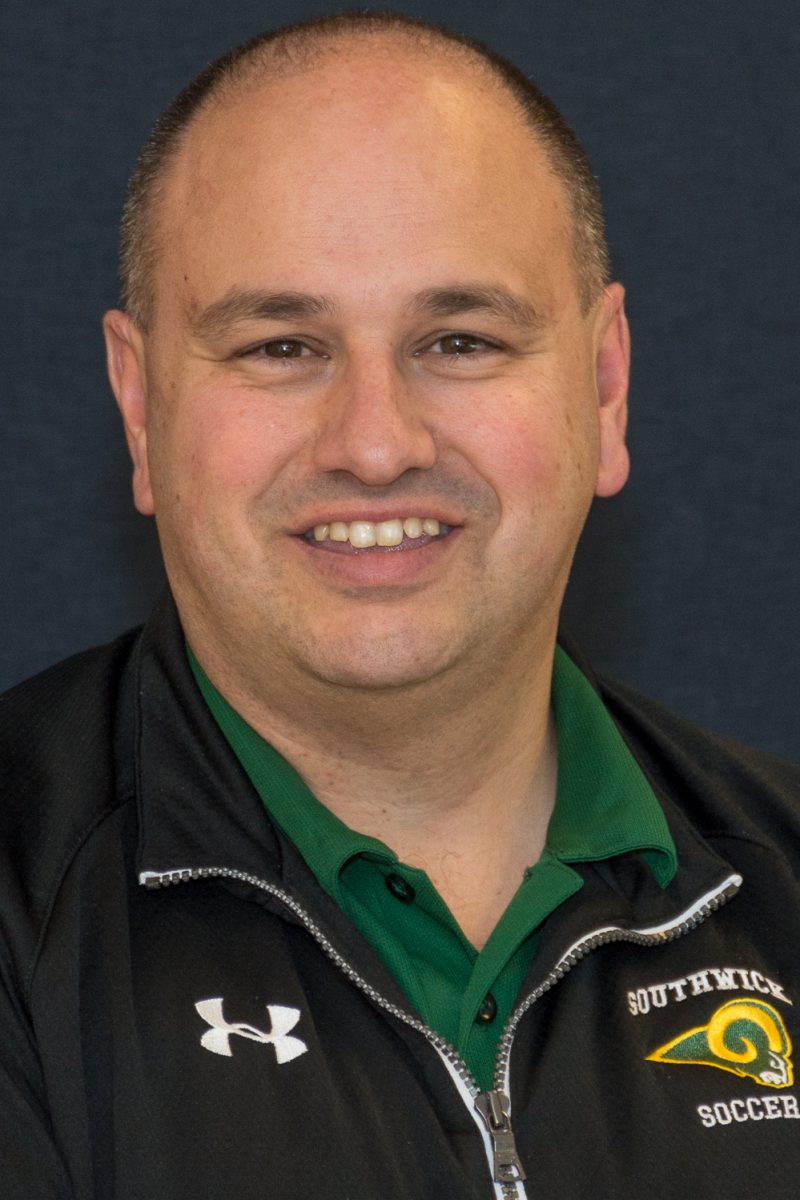 SOUTHWICK – Earlier this fall, Southwick Regional High School Athletic Director Frank Montagna found out that he was named the Athletic Director of the Year for District F, which consists of 44 schools throughout Western Massachusetts.

The Westfield News sat down with Montagna earlier this week and he expressed his thoughts on the accomplishment. 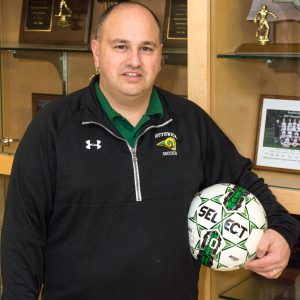 “It’s definitely a great honor, I’m kind of humbled to know that my colleagues think of me that way,” said Montagna. “It’s pretty exciting.”

“We’ve shown great progress in the number of opportunities our athletes are allowed to have,” said Montagna.

In those 10 years, some of the sports Montagna has brought to the high school program is skiing, indoor track, and volleyball; for both boys and girls. Most recently, the school announced on June 7, 2016 that they would be adding boys ice hockey and they would be starting at the junior varsity level. However, Montagna did report that he will be sending the MIAA an application for the hockey program to become a Varsity team for the 2018-19 season as they are carrying 17 players right now which is enough for a varsity team.

Involved with athletic directors throughout the district, Montagna represents District F as the athletic director who serves on the MIAA soccer committee. Montagna is also a part of creating league scheduling.

Prior to being named the athletic director in 2008, Montagna taught physical education at both the high school and middle school level, being a part of the Southwick school district for a total of 22 years.