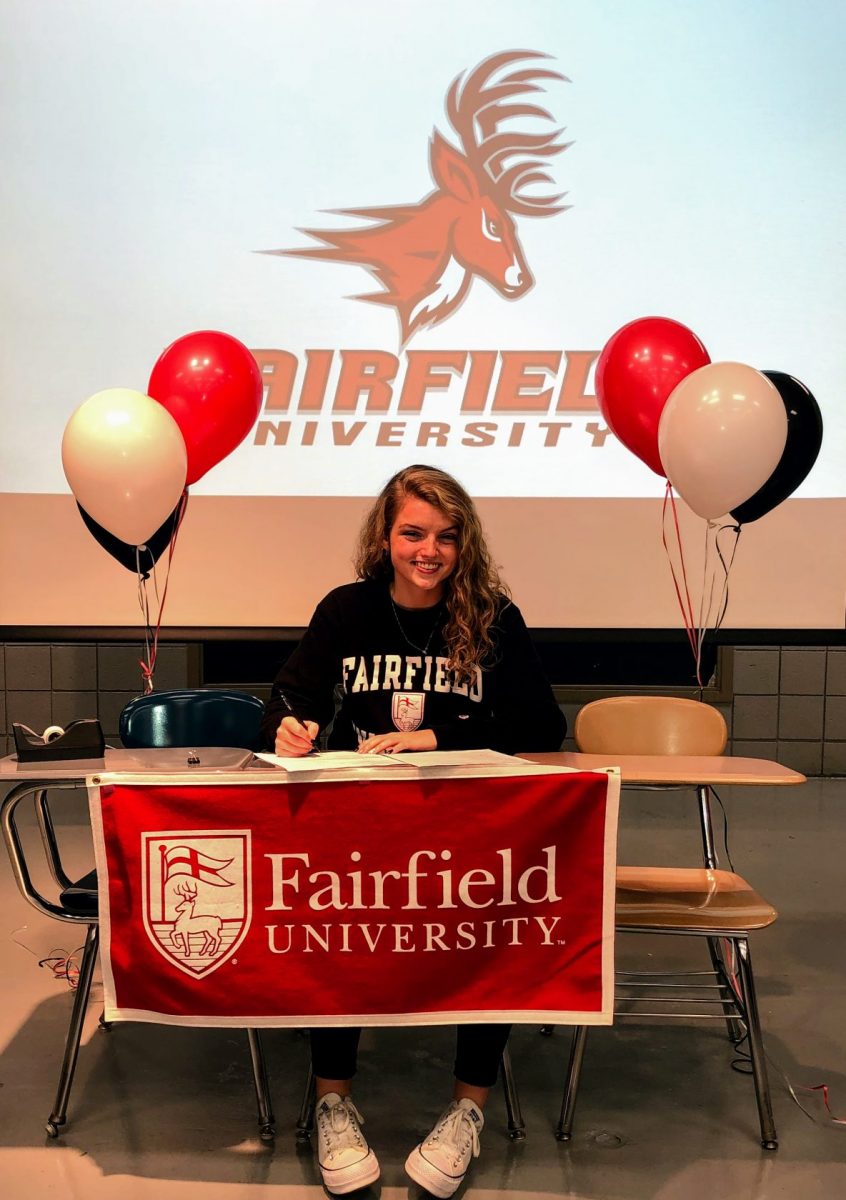 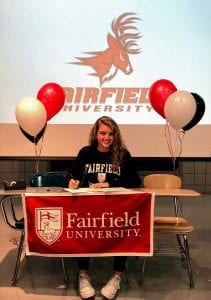 WESTFIELD – In seventh grade, Catherine Morrissey suffered a brain injury from soccer so severe that she required visits to the Boston’s Children’s Hospital. A budding three-sport athlete – – she also competed in basketball and lacrosse – – Morrissey was told that it was a bad idea to continue contact sports, leaving her devastated.
Morrissey’s dreams were dashed at such a young age, but there was another adventure within an arm’s length away.
“I stopped all three sports and turned to rowing,” Morrissey said, regarding her eighth grade experience. “I was kind of opposed to it at first. I was scared of trying something new and had never heard of rowing, but I fell in love with it.”
Morrissey began rowing for the Pioneer Valley Riverfront Club middle school team during the fall and spring seasons of her eighth grade year. She quickly took to the sport.
“I really liked the competitive aspect of it,” Morrissey said. “It’s so physically and mentally (challenging). Just everything about it is so competitive and intense. It challenges you in ways you have never been challenged. It was very frustrating at first … but being on the water and being able to connect and work together to become in sync with your teammates … is such a full body sensation.”
During her freshman year, Morrissey moved up to the novice team and stroked the novice 8 her fall season. In the spring, she was pulled up to varsity and raced bow seat in the women’s third varsity 4+, pulling a time of 8:20.113, advancing to the finals of the Amber Zapatka Memorial Regatta.
In spring 2019, Morrissey raced in the women’s second varsity 4+ and the women’s first varsity 8+. At the Saratoga Invitational Regatta, she raced the 2 seat in the women’s 4+, pulling a time of 6:31.65 in the final 4. At the Northeast Regionals, she was the 4 seat in the women’s first varsity 8+, recording a 6:30.55 (11 out of 16) for a semifinal berth.

In the summer of 2019, Morrissey placed second in the semifinals and advanced to the grand finals of the Canada Royal Canada St. Catherine Ontario Women’s Varsity 4 & 8 500 meter dash.
“That was the craziest race of my life,” Morrissey said, “because it happened so fast. …That was insane.”
In the fall 2019, Morrissey sculled in the women’s 4x, compiling a quad race time of 20:35.31 at Head of the Riverfront Regatta in Hartford, Conn.
Morrissey also raced in the first varsity boat in the women’s U19 8+, U23 8+, U19 8+, and women’s 8+ 500 meter dash in the 2019 Royal Canadian Henley. The women’s 8+ 500 meter dash team placed second in the semifinals with a time of 1:38.34, which earned them a trip to the finals.
The culmination of all of those years of hard work paid off this past year when Morrissey signed her National Letter of Intent, inking a Division 1 scholarship offer to row for Fairfield University this fall.
“Rowing took me far beyond what I thought,” Morrissey said, reflecting back upon the last 4-5 years. “I am grateful for it.”
Morrissey plans to major in nursing.