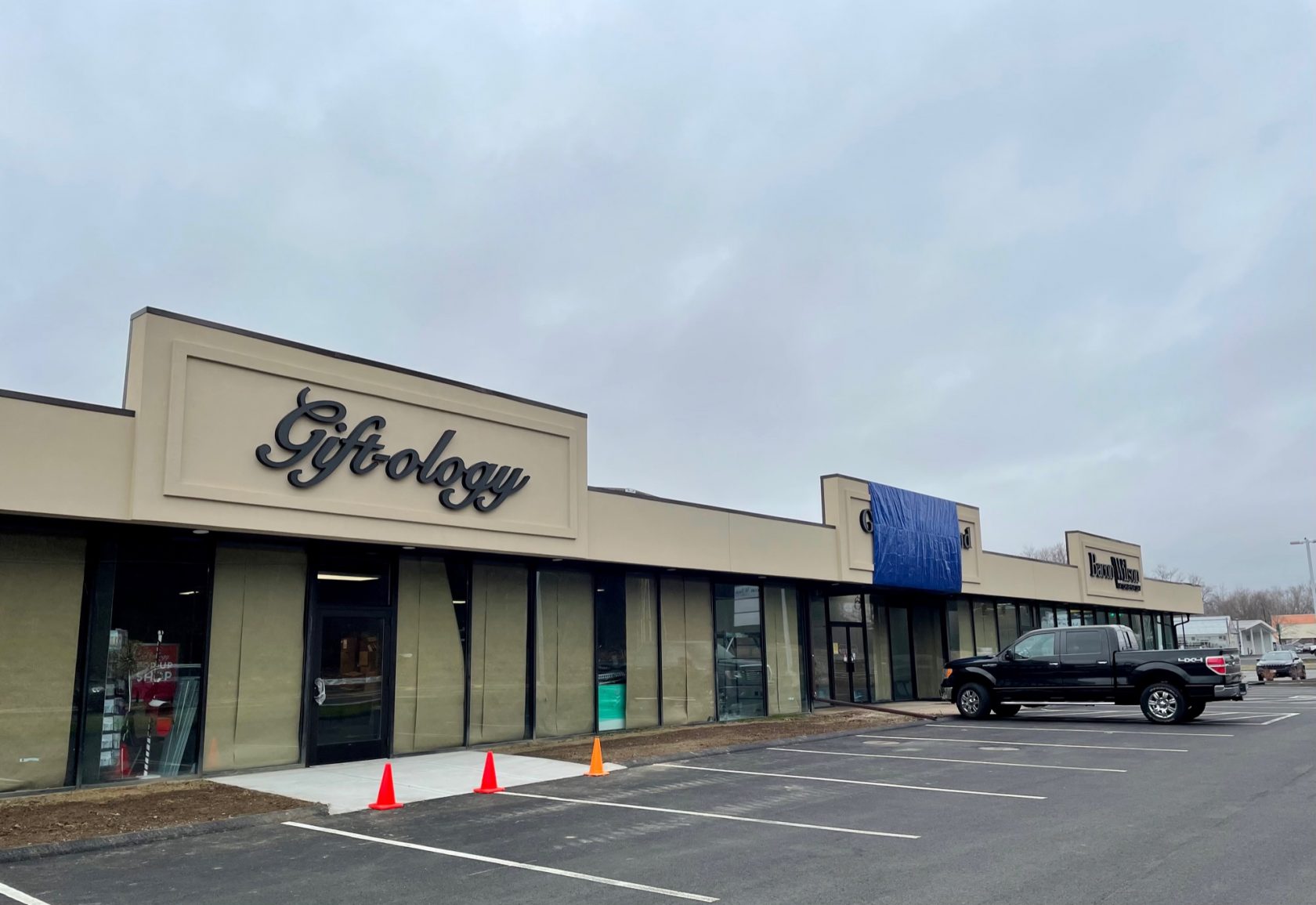 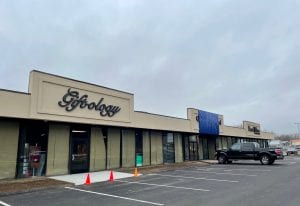 WESTFIELD – During a public hearing at the City Council meeting on April 1, Camile Hannoush revealed the business that will be going in at 99 Springfield Road next door to Gift-ology, a retail store he is opening in two weeks.

Hannoush, who owns Michael’s Jewelers in Connecticut, said he will be moving his corporate office and 15 employees to Westfield from downtown Springfield, and will be opening a gold and jewelry buying store. He said people will have the opportunity at the new store to sell their gold and estate jewelry, which will then be transitioned to the retail stores. “I’m opening a gold and jewelry buying store with no sales to the public,” he said.

“It will be fun to be there,” Hannoush said.

“You’ll be able to have a good lunch next door,” said Councilor Dave Flaherty, referring to ShortStop Bar & Grill, owned by Nabil Hannoush.

“We’ll be able to have a great lunch and a great beer afterwards,” Hannoush said.

“Thank you for choosing Westfield, and tell all your business friends about Westfield,” said Councilor Nicholas J. Morganelli Jr.

“We are bringing them,” Hannoush said.

The public hearing was closed and referred to the License subcommittee. Chair John J. Beltrandi III said it would then go back to the City Council in two weeks for a vote.

Hannoush said his sign company already put up the sign for the store by mistake, which he covered with a banner until the license went through, although he said he already had permission for the sign. He said they hope to open this month.

“There’s been a huge guessing game on what was underneath that banner,” Sullivan said.