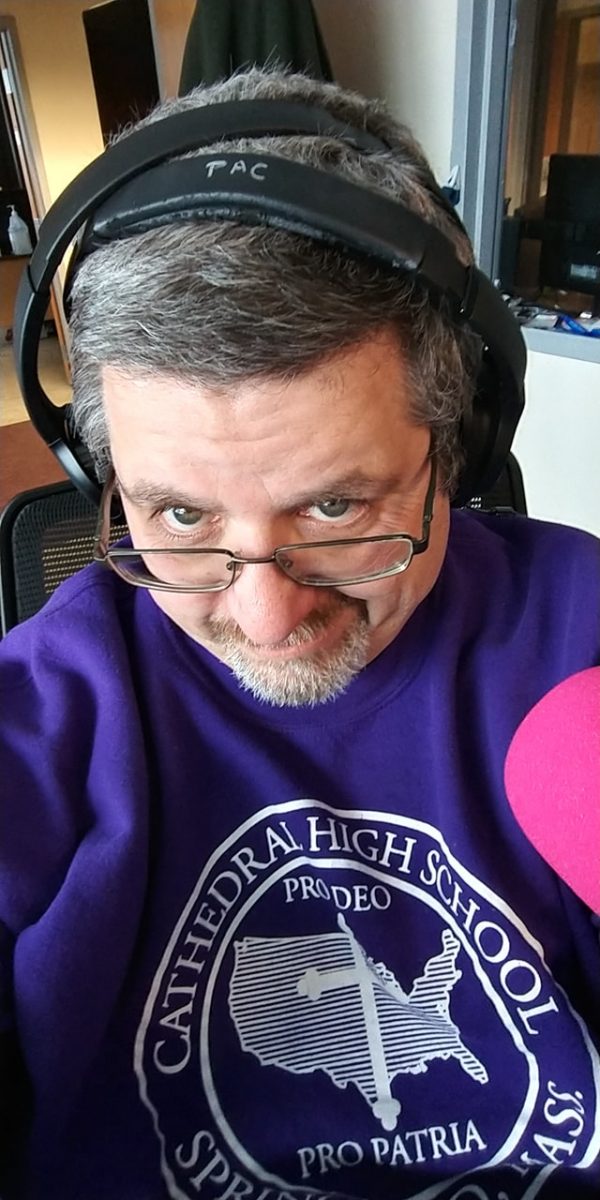 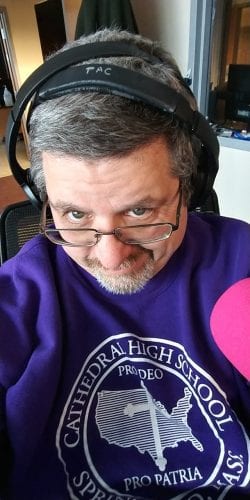 WESTFIELD – The City Council meeting April 1 on Zoom had a new feature, a transcribed record in the style of closed captioning at the bottom of the screen during the meeting.

Media Specialist Peter Cowles said after months of looking into closed captioning services, many of which were prohibitively expensive, he noticed that a recent upgrade of the city’s pro version of Zoom had added a real-time transcription service.

“It mimics closed captioning, and is part of the Zoom programming now,” Cowles said, adding that it is a free service with the Zoom subscription.

Cowles said it is an option they will now use for all Zoom meetings, which are also broadcast on Channel 15 and the city’s Youtube channel at Westfield Community Programming.

At-large Councilor Richard K. Sullivan Jr., who has been working with Cowles in the government relations subcommittee to find an affordable option for closed captioning, called it “a step in the right direction.”

“It’s actually called ‘live transcription’ and I guess not true closed captioning. Peter was able to activate a new Zoom feature and it’s included in the City Zoom package so no added costs. It will work on all Zoom meetings and is captured and transmitted as part of the channel 15 and uTube broadcasts. It will continue on all Zoom meetings. Peter did a great job,” Sullivan said.

At the start of the meeting April 1, the Councilors did have a bit of fun with their transcribed names, although President Brent B. Bean, II  — transcribed as “Being” – asked them not to get too distracted.

The program managed well with the names Adams, Burns, Harris and Sullivan.

Cowles said he will attempt to make the text a little bit bigger next time around. “The names were pretty funny,” Cowles said, adding, “It satisfies a need. I’ll definitely take it.”