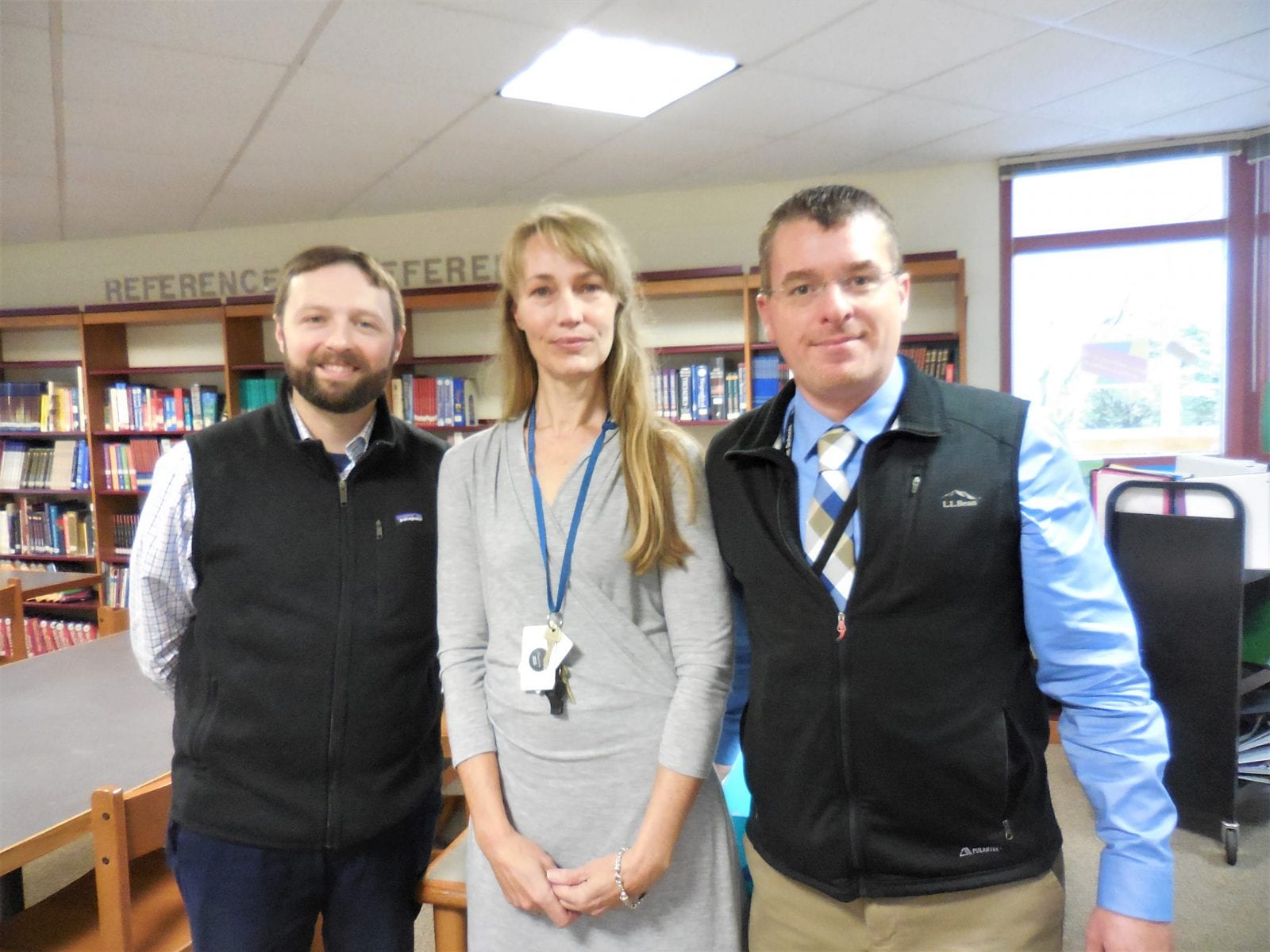 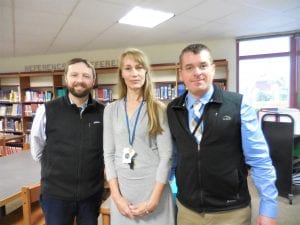 WESTFIELD – Westfield students grade 7 to 12 will have the opportunity to vote in the upcoming election on Tuesday, Nov. 6, thanks to a new program started by the Westfield Middle School.
It started when eighth grade social studies teacher Jennifer Johnson-Corwin approached WMS Principal Paul Newton, and asked if the students could participate in mock elections. Newton said, why not take it further, and allow youth voting at all polling locations, something he implemented while principal in the Enfield, CT. school district.
Superintendent Stefan Czaporowski got permission from Mayor Brian P. Sullivan and City Clerk Karen M. Fanion, who said as long as the voting process isn’t impeded. Where regular voting is occurring, youth voting stations will be just outside. Fanion said it was a “cool” idea.
Corwin-Johnson said students are encouraged to pre-register to vote when they get their driver’s licenses, and she wanted to start to prepare them. She said they also have the day off on Election Day.
Czaporowski said going forward, the district will be closed every Election Day. “A lot of the schools are polling sites,” he said, which makes keeping them open for students logistically unmanageable.
Supervisor of Social Studies Jason “Jay” Taylor has been working on developing lesson plans for the teachers to present to the students over the next couple of days before the election, that includes information about the ballot questions.
“We’re developing through our lesson plans balanced unbiased ways to deliver the facts. Teachers have been instructed to leave their opinions out,” Taylor said.
“Teachers are presenting non-biased information. Every day, we present them with thoughtful lessons, and encourage them to take a position, defend the position, and ask them to predict the contrary position. This ties in with the mission we are following every day,” Newton said.
“Kids are just as informed as their parents,” Taylor said, adding that overall the lessons will promote civic engagement and relevancy. “A lot of these issues will affect family members,” he added..
Taylor said the teachers are excited, especially at WMS. “Any time teachers have the opportunity to discuss current events, they relish the opportunity,” he said.
“We find that students learn best when they’re engaged in lessons with real world applications. Voting is a very real world application of learning for kids. They are the ones they remember the most,” Newton added. 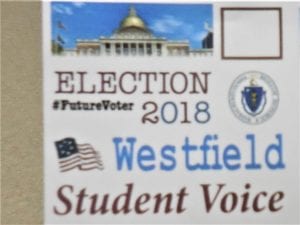 Each student will be given a slip to bring back to school after voting.

Each youth polling site will have two to three laptops, equipped with a ballot in a Google forum. Students will vote electronically, the ballots will be tabulated, and Johnson-Corwin will announce the results of the youth vote.
All the polling sites will be supervised by teachers, as well as student organizations. Czaporowski said the Westfield High School’s National Honor Society, the Westfield Technical Academy’s National Technical Honor Society and Westfield Middle School’s Generation Leadership are all participating. .
The youth voting stations will be indicated by posters designed by students.
Students will also be given a slip once they’ve voted. Taylor said the schools are incentivizing the students to go and vote by awarding them PBIS (Positive Behavior Incentive Supports) points and extra credit. “They will bring back a slip; proof they went in to vote,” Newton said.
Czaporowski said he was very impressed by the idea and all of the work done by Johnson-Corwin, Taylor and Newton, and said the district hopes to expand the program to all students in the future. “We’re going to learn this year. This is something we’re going to do here on out, which reflects state standards,” he said.
“it’s a great message for town leadership. It matters what people under 17 think,” Newton said.