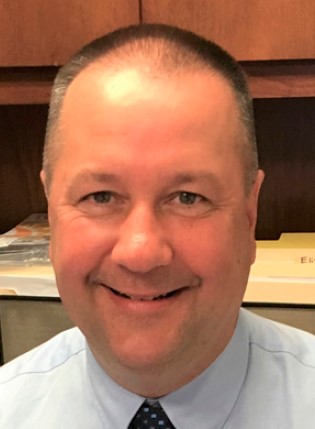 WESTFIELD – The Planning Board approved a new 125 foot Verizon wireless communications tower, located two miles to the rear of the Lane Construction property at 700 East Mountain Road at its meeting on June 1.
Verizon Wireless engineer Kip DiVito said the facility will provide better coverage to this area of Westfield and Agawam. “We monitor customer demand,” he said, adding that it takes a few years to build a facility, and they start planning a few years ahead of time. He said the site will improve user experience, and being able to offload neighboring sites will make those sites work better also.
Several members of the Planning Board said they drove past the balloon flight on May 22 and June 1 and were unable to see the balloon, which was raised to the height of the proposed tower. They said the address of 700 East Mountain Road was confusing because the tower will actually be located closer to Route 20, at the end of the two-mile parcel.
David Archambault, who conducted a photo simulation for Verizon, said the communications tower will be near the water tower on East Mountain Road, and is only visible from four locations, and fewer in the summer when the trees are in full leaf. “It is a very well hidden tower. From all of the ones that I’ve done, it has the lowest visibility,” he said.
The Federal Aviation Administration did require the tower to be lit, but Archambault said even with a light, it would not be visible during the day.
Ward 6 Councilor William Onyski asked if the tower would improve coverage to the neighborhood of Devon Manor.
“We’re aware that Devon Manor area is a site that this antenna gives us an opportunity to improve. We’re excited to have more localized coverage in an area that is still inconspicuous,” said Juan Lattore of Verizon. He said Onyski’s input from a previous meeting was helpful, and caused them to change the antenna direction slightly.
Lattore also said he has been with the company for a little more than 10 years, and started when there were only three facilities in Westfield. He said since then they have close to tripled their investment in the city. “We appreciate these opportunities to chat. We will look to improve service in other parts of Westfield,” he said.
Planning Board chair William Carellas asked if there are any issues with 5G.
Lattore said there is no change in the Federal Communications Commission guidance between 4G and 5G, which follows the same rules related to electromagnetic energy. He said it is the same general frequency going all the way back to 1G, and the only difference is in the processing of the data to make it faster and more reliable.
Carellas also said the city requires an agreement allowing other carriers to use space, which the representatives said would be the case.
The permit was approved with a removal bond to be posted in the amount equivalent to the cost of removing the tower, and any further tree clearing within 100 feet beyond what’s proposed to require board approval.