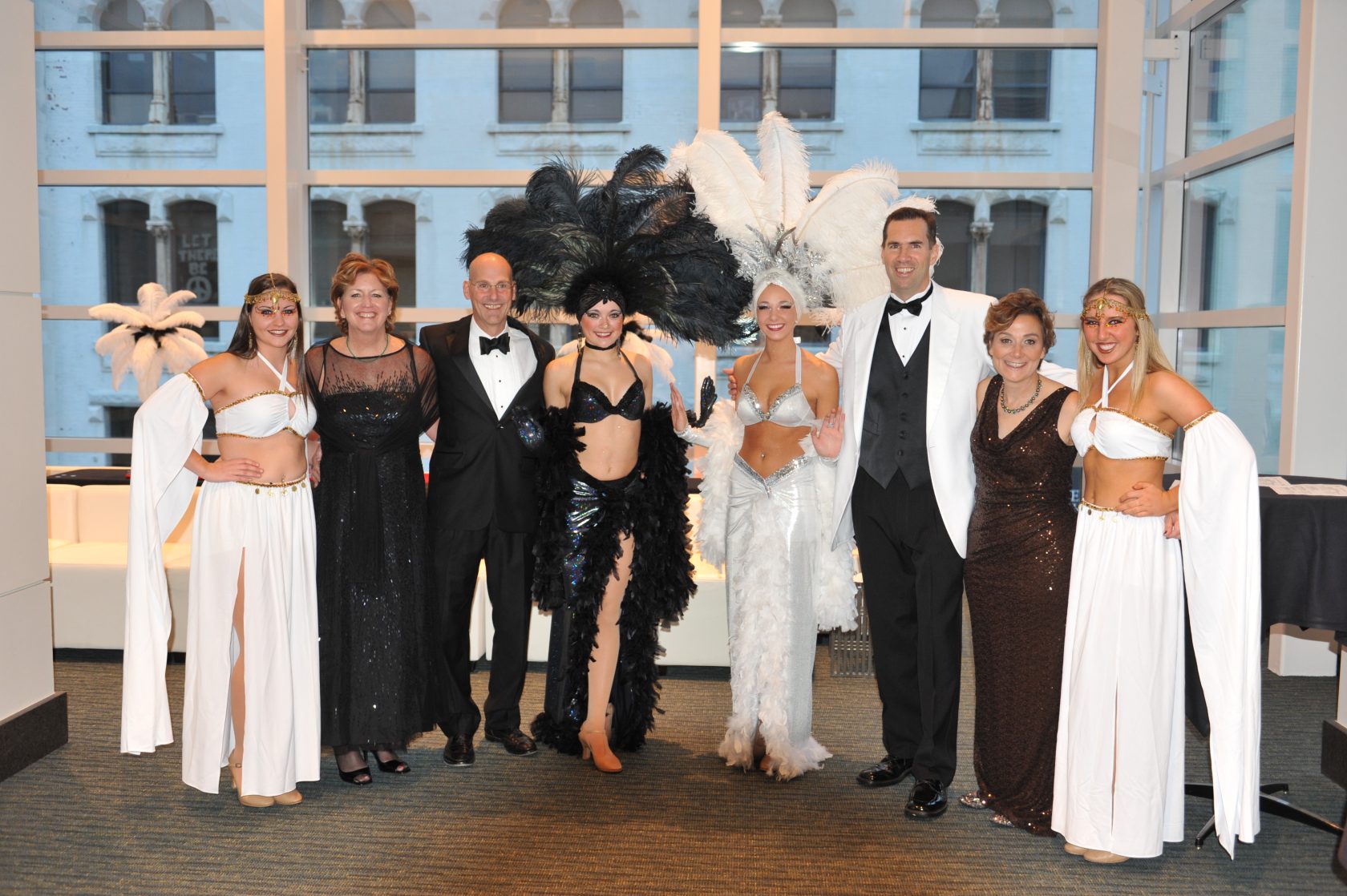 WESTFIELD – With less than three weeks until the 50th annual Noble Ball on November 1, Noble Hospital is expecting its largest annual fundraiser yet.
By bringing in past chairs of the event to head up this year’s affair, Noble is hoping to reel in more funding for improvements that will make the hospital entranceway more accessible to patients.
“We actually have several chairs this year from previous years,” said Allison Gearing-Kalill, vice president of community development for Noble Hospital.
Chairs for this year’s event include Dave and Holly Amanti, Maria Perez, Don Clark, Jeff and Kim Sarat, Jim and Kristin Hagan, and Dr. Stan and Monica Strzempko.
Other past chairs coming back to the ball include Eric and Dena Hall, Bo and Kris Sullivan, Bob and Josie Herrick, Rick and Lisa Sullivan, Bill and Jan Parks, and Dr. Brian Sutton & Cherie Santagate-Sutton.
The event will feature dinner, dancing and entertainment all night, as well as the auctions which have long been a fixture of the event.
“We’re still accumulating the items, but there will be over 100,” said Gearing-Kalill, who is expecting a large spike in attendance.
“We had over 600 people last year – I think it was 670 – and we’re anticipating 800 to 1,000 this year.” she said, adding that the cutoff date for guests to buy tickets has been extended to this week. “The cutoff date was Friday, but today (Monday) is a holiday so we get a lot more coming in through the mail and the Internet.”
At the MassMutual Center – long the host venue for the event – there will be a different room in the building full of Westfield’s movers and shakers.
“We’ve outgrown the ballroom at the MassMutual Center, so we’re having the event in the Exhibit Hall this year, so we’ll all be downstairs this year,” said Gearing-Kalill.
While last year’s event earned the hospital’s oncology unit much-needed funds, this year’s event will have a different fundraising purpose.
“We raised and netted $250,000 last year. Our goal is $300,000,” said Gearing-Kalill. “This year, (the money raised) is going to the front lobby of the hospital.”
While this year’s event is themed in honor of the stars of rock n’ roll past, the ball will still remain a debonair affair, even as the loudspeakers take dancers back to the days of poodle skirts, leather jackets and everything in-between.
“It is still a black tie event,” said Gearing-Kalil.
Despite being involved with the hospital and the ball for only a few years, Gearing-Kalill stated that to be involved with the Noble Ball’s 50th anniversary is a special privilege.
“We’re very excited that we’ve been able to continue to grow and keep the ball excitement – and the support of the community – alive,” she said. “We’re very grateful to the community. For 50 years… each year it’s gotten larger and larger and the community has just shown it’s support for the organization.”
“We’ve had to change our location again this year due to overwhelming support,” Gearing-Kalill added. “It speaks for itself.”
Tickets are still on sale and going for $150 each, while there is a discount for tables of 10. To purchase tickets, go online to noblehospital.org/ball, or call (413) 568-2811, ext. 5520.