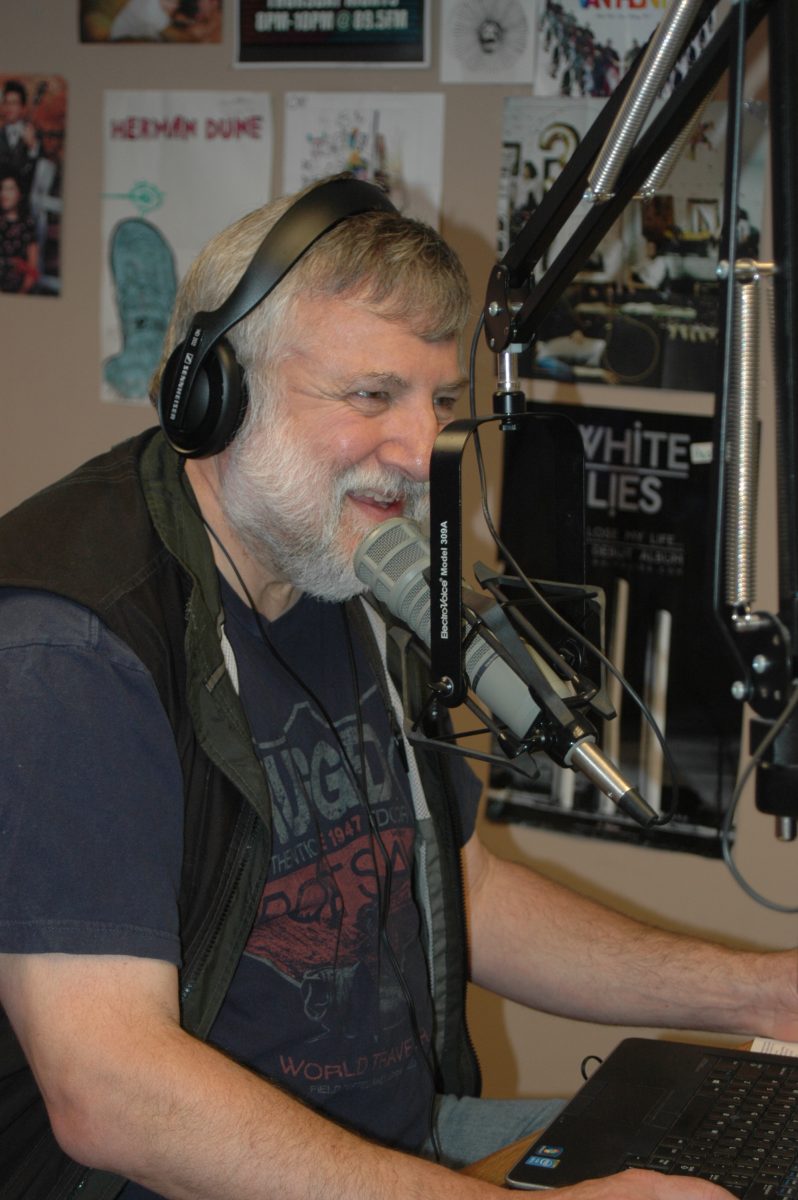 WESTFIELD- A generator was stolen from the Westfield Woman’s Club over a week ago, and with no sign of its return, Jay Pagluica said that he is trying not to be discouraged from the second theft of his equipment in recent months.

Pagluica, co-founder of Gaslight Entertainment in Westfield, produced a concert at the Club  Jan. 12 when a generator powering the lights that illuminated the signs outside was apparently stolen. The Honda generator was chained to a bush when it was taken, and the bush was damaged in the process.

“We don’t have any outdoor power so we wanted to light the building and the signs out front, but we needed another source,” said Pagluica, “Apparently someone wanted it awfully bad because they damaged the bush to get it.”

Pagluica said the situation was frustrating and put a damper on the work that he and Gaslight co-founder Patrick Berry do to bring entertainment to the city. In September, following the Ghost Tours at the Old Burying Ground on Mechanic Street, several pieces of Pagluica’s lighting equipment were stolen as well. After that incident, a gofundme was set up to help Pagluica recoup the losses from the stolen equipment.

In this case, however, he said he does not want any donations for the stolen generator.

“We are not going to let this get us down. We are having a great time putting these shows on,” said Pagluica, “People have offered to donate to help me out, but if you want to help us out, go purchase a ticket to one of our shows instead. If we sell out the place a few times, we can repay what we have lost.”

Upcoming shows include the David Bowie tribute band “Starman” and the band “33  1/3” and their Queen tribute. The shows take place on Fed. 7 and 8 respectively at the Westfield Woman’s Club and tickets can be purchased at Westfieldconcerts.com.

“I am truly grateful to everyone that has reached out to me,” said Pagluica, “For the most part, I’m lucky to be able to be part of the group that brings this stuff to town. I don’t want anyone to be discouraged by one or two bad apples.”

A report was filed with Westfield Police.