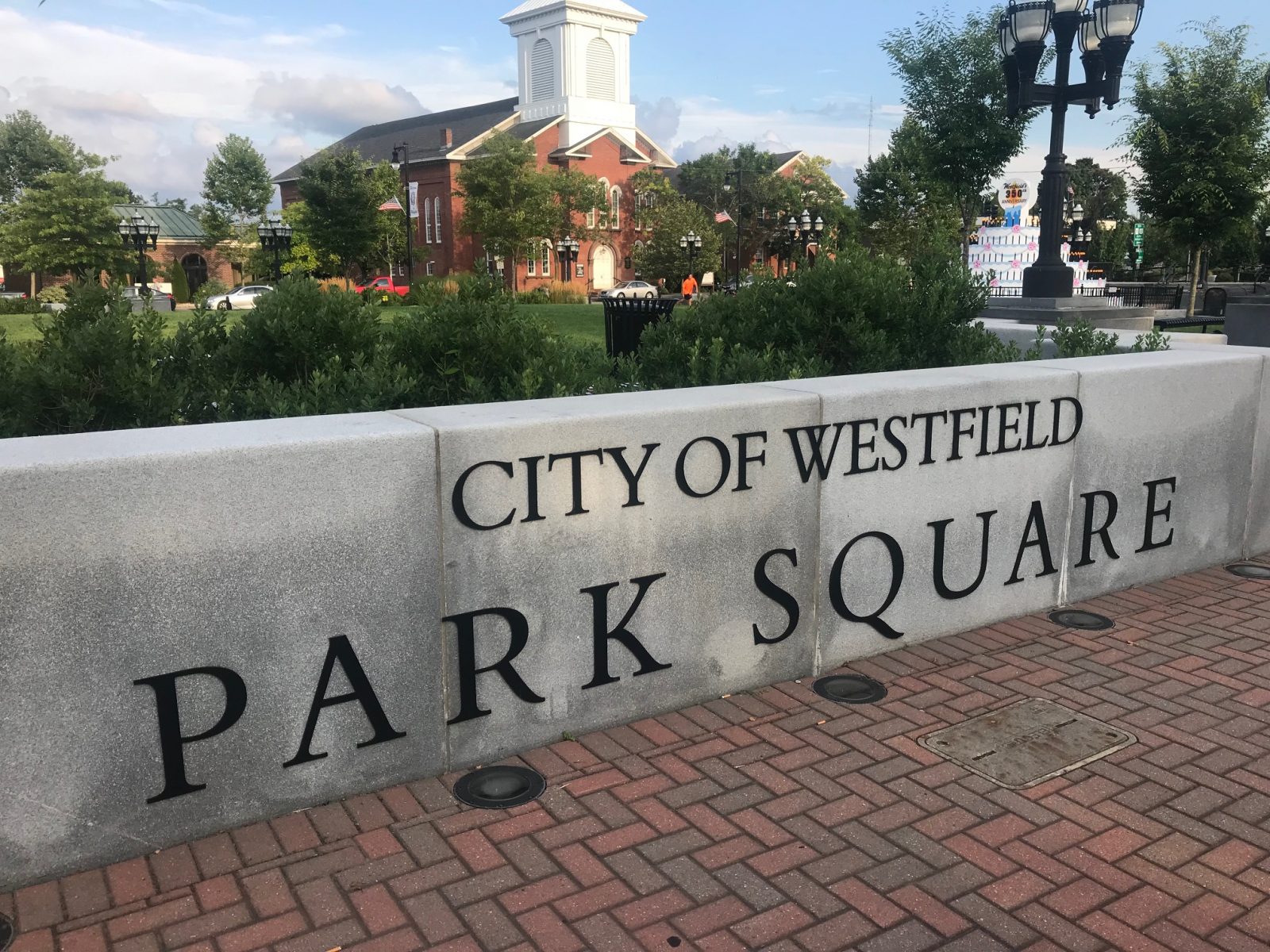 WESTFIELD – With Kenneth Magarian serving as chairman pro temp, the Parks and Recreation Committee approved several permits for activities that may or may not take place, due to COVID restrictions.

Also approved was a low-key COVID Vigil at Park Square Green on Valentine’s Day. Juanita Carnes, Westfield Board of Health chair presented the permit request to use Park Square Green on Feb. 14 for a silent tribute to community members who have lost their lives to COVID.

“It’s simply a tribute to all the COVID deaths we’ve had in Westfield, 95 to date. We wanted to do it on Valentine’s Day,” Carnes said. She said they will be putting out battery operated candles around the fountain on the green from 5 to 8 p.m. There will be no gathering.  She said there might be a little more traffic around the green, due to banners announcing the vigil and facing traffic, and she has alerted the police department.

Carnes also asked for permission to hang the banners, and have the park lights around the fountain dimmed during the vigil.

Committee member Michael Tirrell said he would reach out to Scott Hathaway, deputy superintendent of Westfield Parks & Recreation about having the lights dimmed, and permission was given to hang the banners on Sunday morning.

Joseph Delaney represented the Westfield Veterans Council for several events held annually in the city, including a memorial for Vietnam Vets in Parker Memorial Park; the Memorial Day Parade, if permitted, and remembrances on Veterans Day and Pearl Harbor Day.

Delaney said last year, all of the events were virtual. He said the council wants to stay on the actual dates for their events. A new event planned for this year will be an Easter Egg hunt for veterans families in Westfield on April 3. He said if not permitted, they will hold a drive through instead.

“I and the rest of the world hope to march in a Memorial Day parade,” Magarian said, before the events were approved by the committee.

Tanley Santaniello, Westfield FC soccer coach, sought a soccer field permit renewal for the Woronoco soccer field. She said the FC travel league plans to host a scrimmage clinic at the field and a soccer camp for grades 2 to 4 in the spring, along with FC travel practices and games from March 30 to November 20.

Asked whether COVID had impacted their fall play, Tanley said they did play in the fall. “We had a complete season without any transmission of COVID. We followed all of the COVID guidelines. We even got to host a clinic for kids who were not able to play town soccer. We plan to follow all guidelines in place,” she said before receiving approval from the committee.

Dave Flaherty represented the Westfield Pickleball Association on three different permit requests, one for open play on Monday, Westfield, Friday, Saturday and Sunday mornings from 7 a.m. to noon at the Municipal Courts.

Flaherty said people sign up in advance for league play, which is divided into Women’s on Mondays, Men’s on Wednesdays, and Mixed on Fridays. He said they have close to 150 players a week, and 60 to 70 players on Saturday mornings

Jane Debarbieri, who serves as liaison to pickleball on the committee, questioned whether the last morning hours could be unstructured. She said she would like to be able to go down with three friends and play together less competitively, instead of getting in a structured line.

Scott Labombard, also a liaison, said there is a lot of confusion about open play. “We plan, prior to this all opening up, to clearly define what is open play. To define how you can put a group of four in line. It’s just a way of creating a sharing of the courts,” he said.

Flaherty also said there are people interested in donating a significant amount of money to convert the two “beat up” tennis courts to be lined for both tennis and pickleball. He asked whether they could raise the money for it, and whether dual lines would mess up St. Mary’s tennis practices, which occur on those courts.

The committee said St. Mary’s would have to be consulted. Flaherty agreed to talk to them and work with Hathaway on the courts.