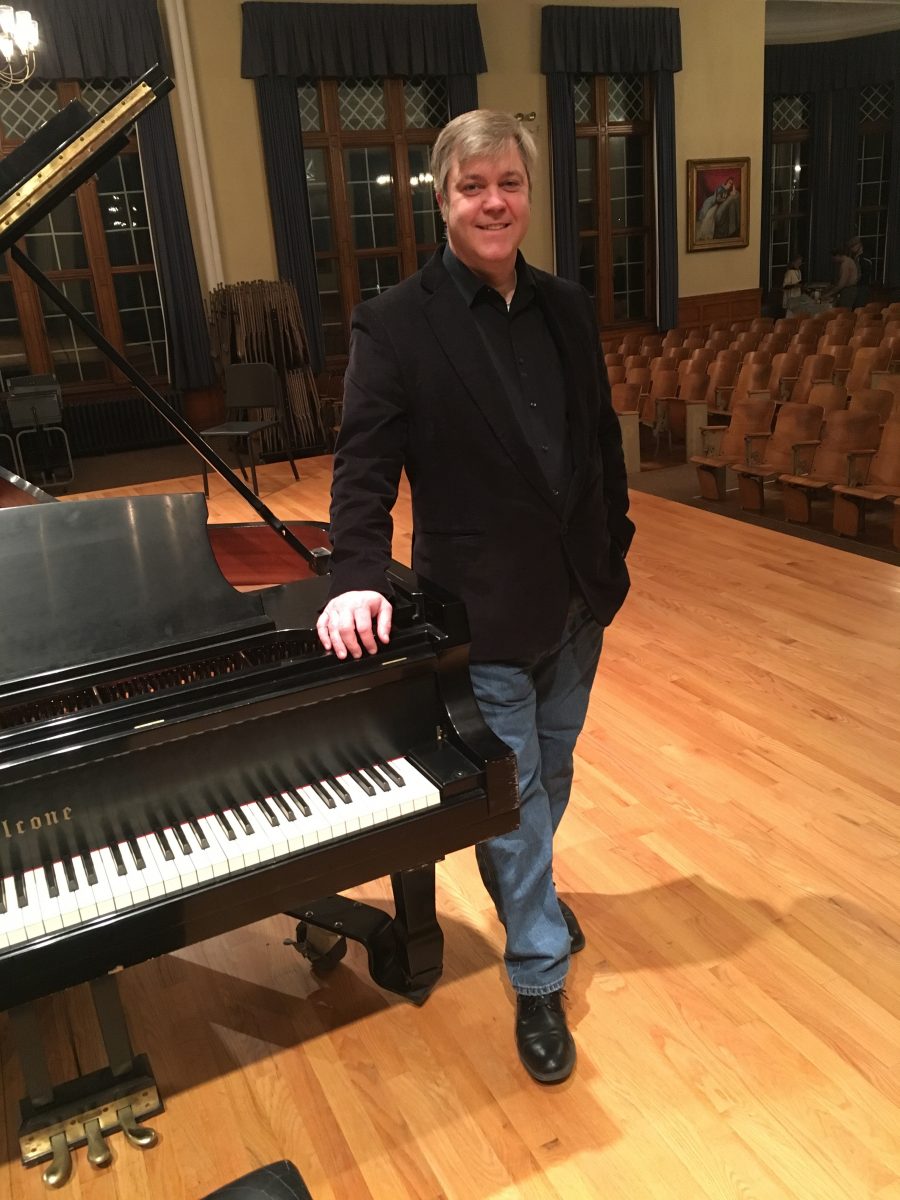 WESTFIELD-Contemporary solo pianist Dan Kennedy will fill the Lang Auditorium at the Westfield Athenaeum with the sounds of the holiday season on Dec. 5.

The free event is part of the First Thursdays Concert Series and begins at 1 p.m.

“I will be playing holiday favorites,” said Kennedy. “I adore the old favorites, the classical and the pop both.”

Kennedy, of Amherst, admits he plays these songs year-round. 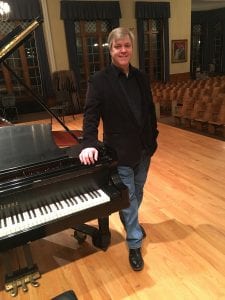 “If you come by my studio in July you might catch me playing Christmas music,” he said.

Kennedy, classically trained at Oberlin Conservatory and the New England Conservatory, is a recording artist with four albums which can be heard on Spotify and Pandora, and on occasion on Sirius XM Satellite radio.

“I’ve played in 21 states and Canada, now this will be another return visit for me to the Athenaeum,” said Kennedy, whose music has been played on more than 250 radio stations.

Kennedy will have CDs for sale after the performance. His latest, “Mountains Made of Shadow, Anthems Made of Light,” won the Enlightened Piano Radio 2019 Album of the Year in September at an awards concert in Montreal.

“It was an exciting trip north,” he said. “I will also have some sheet music with me for those brave folks who play.”

Kennedy noted that the solo piano concert is special because the piano is a “great instrument” for people to gather around.

“It’s hard to gather around a plastic keyboard,” he said. “The Athenaeum is blessed with a real wood-and-strings instrument.”

Kennedy’s concert will include instrumental renditions and a combination of traditional carols, along with pop standards such as “Have Yourself a Merry Little Christmas.”

“It will be a relaxing yet energizing show,” he said, adding he will also perform his customized version of “Carol of the Bells” which is a personal favorite during the holiday season.

Kate Deviny, the Athenaeum’s director, encourages area residents to attend the concert to hear a “dazzling and heartfelt” performance.

“Dan Kennedy’s sound is a unique balance of energy and stillness,” said Deviny.