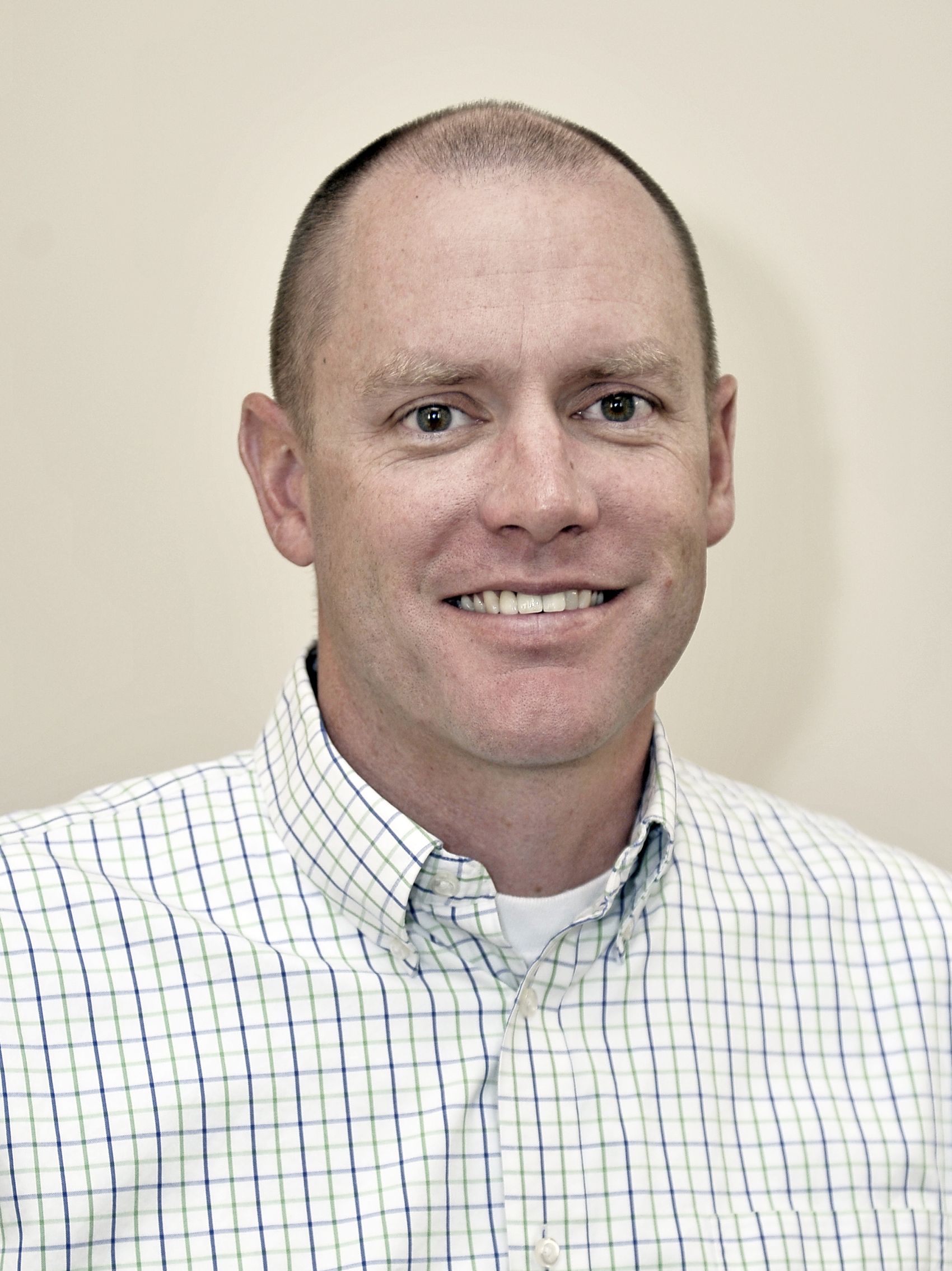 WESTFIELD – The Planning Board requested an applicant for a special permit to allow reuse of an existing building to modify the plan to address traffic and pedestrian safety concerns.
Land-use consultant Rob Levesque of R. Levesque Associated, presented the plan for reuse of a vacant building located at the corner of main and Mechanic streets owned by Rocco J. Falcone Sr., through FRP Holdings.
The hearing was complicated by the fact that a residential building at 10 Mechanic Street, set to be demolished, was included in the special permit application if additional parking at 64 Main Street was required.
Levesque said the 10 Mechanic St. property could provide up to 17 additional parking spaces, but that his clients decided to forego that option.
“Parking will be in front of the Main Street building,” Levesque said, adding that the lot can accommodate three spaces including one handicapped space.
Levesque said that both properties are in the CORE district which does not require additional parking unless the square footage of a structure is increased.
Planning Board members suggested modifications, including additional landscaping to separate the commercial building for neighboring residences, and requested clarification on several other issues, including a lot billboard located on the roof of the building.
Board member Peter Fiordalice said he is concerned because the property is “a small lot at the pretty busy intersection.”
Member Carl Vincent also requested that all traffic into and from the building lot be from Mechanic Street.
“I’m very concerned about the Main Street entrances, the curb cuts out into traffic, four lanes of traffic and a suicide lanes on Main Street,” Vincent said. “I feel that there is also a pedestrian safety issue because the rail trail blocks (the sight line) in front of the building. I would like to see an ornamental fence along the Main Street side.”
“I would suggest that you close off Main Street and use Mechanic Street for access,” Vincent said.
Levesque said that because it is small, narrow parking lot modification to the circulation pattern is very limited.
“These are the existing conditions. I didn’t develop this plan,” Levesque said. “I think it will be worse if the (Main Street access) is closed.”
Board Chairman Phil McEwan reminded members that the building has been used commercially for decades and that all of the businesses in the building used the front area for parking, two spaces and a handicap space.
“Whatever use is in there can’t have a heavy traffic flow. It just won’t work,” McEwan said. “It is better suited as office space.”
Ray Rivera, a former Planning Board member now serving on the Municipal Light Board, said he is the director abutter at 16 Mechanic Street and asked why 10 Mechanic St. was included in the special permit application if it is not being incorporated into the project.
“If they need 10 Mechanic St., in the future, they can come back for a site plan,” Rivera said. “I have concerns for use of that (property) as a parking lot. Would it be overflow for Lansdowne?
Ward 2 City Councilor Ralph Figy said that he also has concerns about the 10 Mechanic St. property after the residence is demolished.
“I’m very leery about open space. You’d need something to deter people from congregating there,” Figy said.
The board voted to continue the public hearing to its Oct. 21 meeting to allow Levesque time to consult with his client and address issues and concerns raised by the board members.