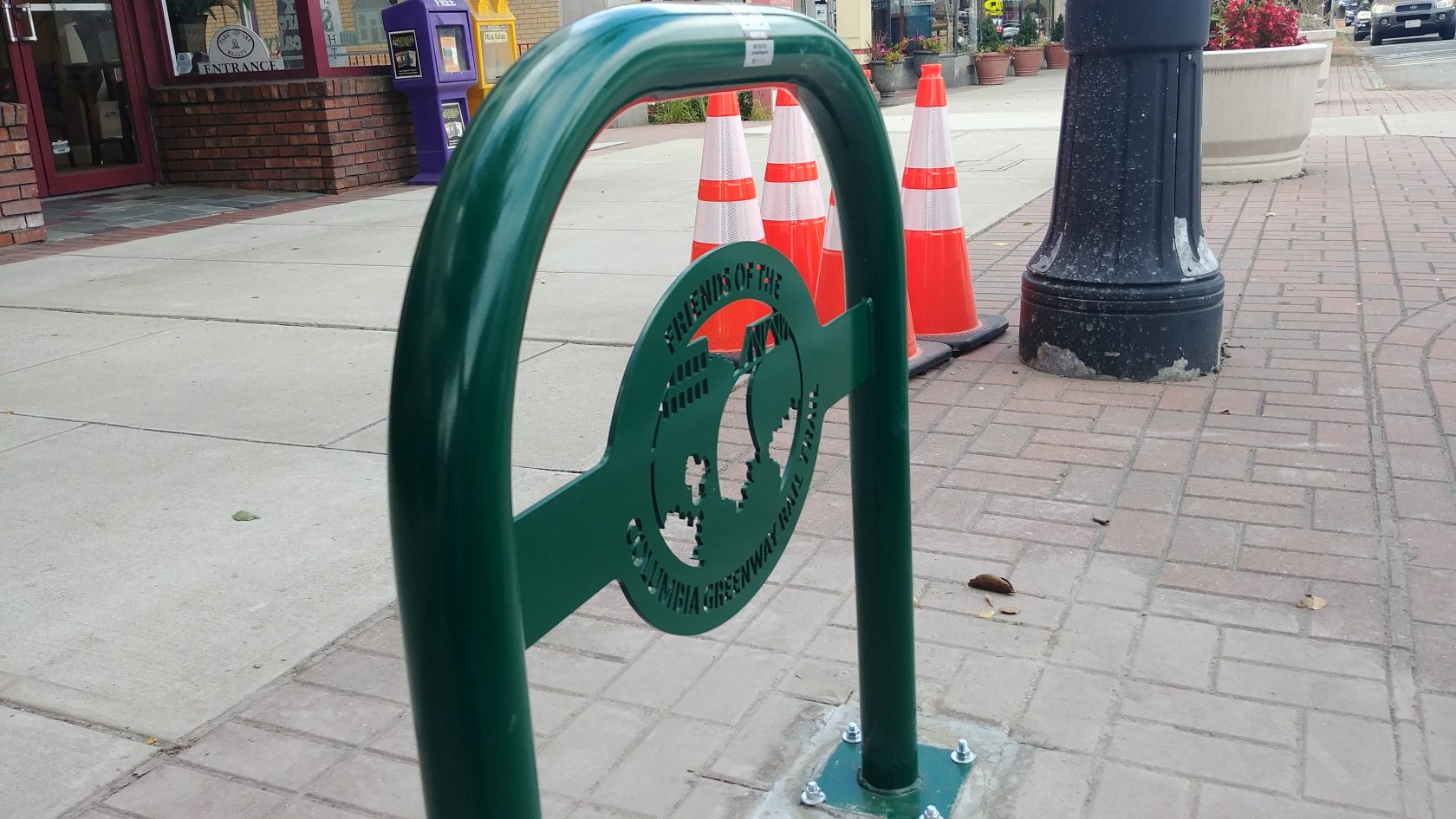 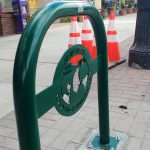 WESTFIELD – Planning Board chair William Carellas raised the idea of bringing Valley Bikes to Westfield at the May 4 meeting.

Carellas said Valley Bikes are electric assist bikes for rent. Customers can pay to rent a bike and have 45 minutes to ride  “wherever you want to ride around,” he said. He said West Springfield installed a 16-bike rack outside of the public library with eight Valley Bikes.

“I’m thinking West Springfield is not a bike friendly town, and they’re always out — someone is always using them,” Carellas said. He said having them in downtown Westfield would be great. Students could ride between downtown and Westfield State University. He also said that he spoke to Ward 3 Councilor Bridget Matthews-Kane, who was “all for it.”
Carellas said the cost to start is considerable, but for the city’s quality of life perspective, it’s “a home run.”

Calling in for the discussion was Jonathan McHatton, a member of the board of the Columbia Greenway Rail Trail. “We are very interested in bringing Valley Bikes to Westfield. They’re a great way to give people the option,” he said.

Board member Rich Salois asked who gets the rental fee, and Carellas said it goes to the outfit that provides the bikes. Salois said the cost falls on the city then at a difficult time. “If a grant is available to cover the cost, then it’s a no-brainer,” he said.

“There’s a lot of benefits to this, especially as the Greenway extends north. One of the biggest issues is the last mile issue. When people come off the bus, how do they get somewhere? This is a way for them to get somewhere,” Carellas said.

Planning Board member Jane Magarian said if one of the racks is at the college, then maybe the college would split the cost with the city.

Paul Cacolice, a faculty member at the university who was also on the call said there is a lot of interest from the geography department. “We are planning to work with all parties involved. There’s a possibility of not only getting the university involved, but to write the grants and support the grants,” he said.

Salois said if there is a lot of outside support it would be helpful.
Board member Robert Goyette asked if the bikes go away in the winter months. McHatton said this past winter was the first that they stayed open.

Magarian also brought up the question of liability and safety gear, such as helmets, which is not included in the rental. Goyette said it would be no difference than having zip cars on campus.

Carellas asked for and received permission of the board to approach the mayor with the proposal.