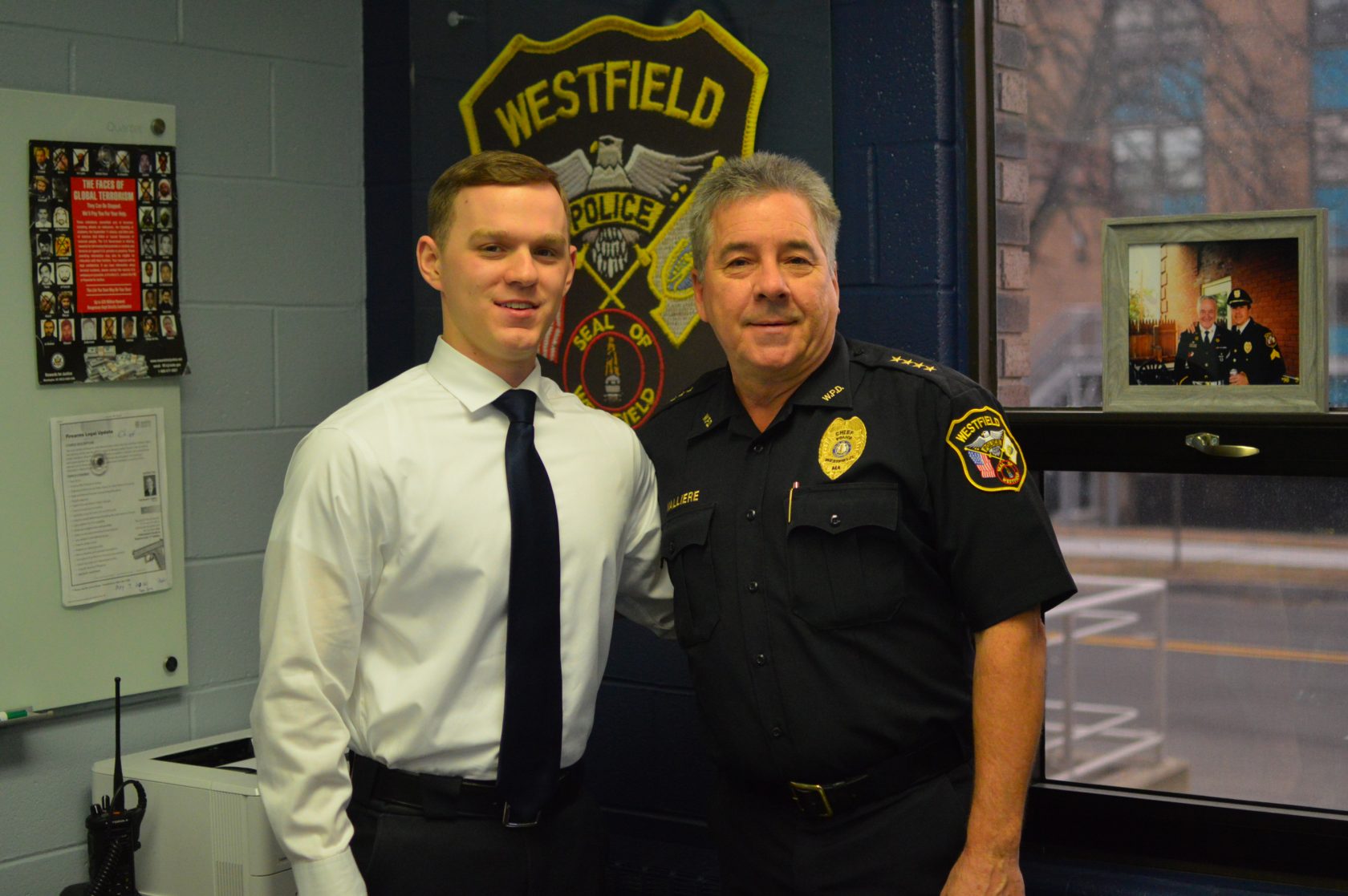 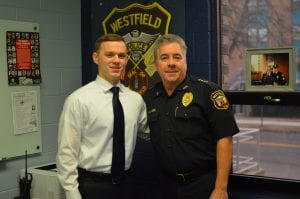 Police Chief Lawrence P. Valliere said Pepek had worked close to 50 shifts on his own as a reservist before he was hired as a full-time officer. Valliere said that Pepek’s supervisors in the department spoke very highly of him ahead of being hired full-time.

His interview with the Police Commission was largely based on how he handled previous calls on the job while he was a reserve officer.

Pepek is a graduate of the Class of 2017 at Norwich University in Vermont where he studied Criminal Justice. He had taken the Massachusetts Civil Service Exam during his senior year at the university.

Pepek said that being a police officer is something he has wanted to do since he was very young.

“I had always wanted to be a police officer since I was just a little kid. At least since Kindergarten,” said Pepek.