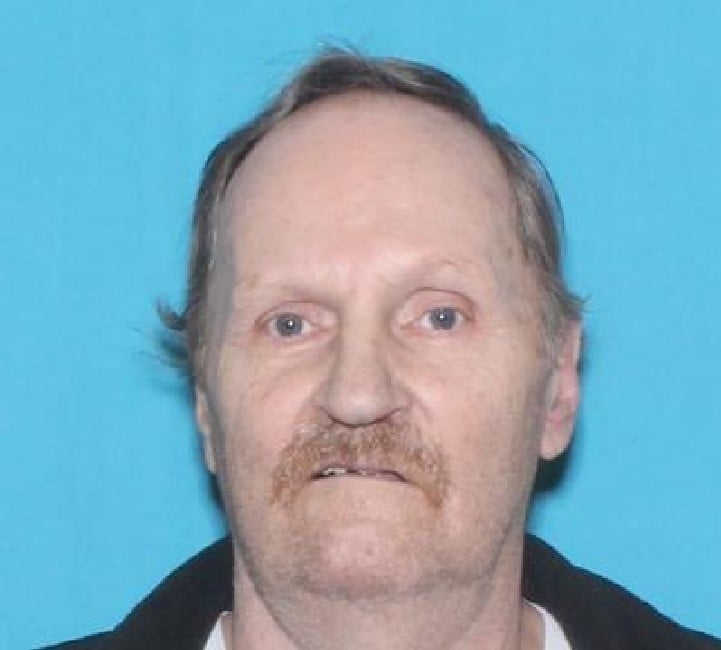 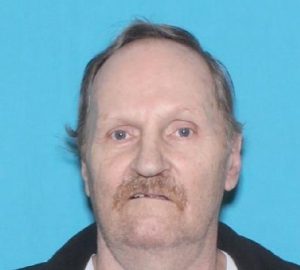 Police said Monday that Champiney was last seen by his family on Jan. 15 and that he has not been heard from or seen since then. They said he may be in danger and in need of medical assistance.

“Stephen resides in Westfield but has been known to visit Norwalk, CT,” said the Westfield Detective Bureau in a Facebook post.

Police believe Champiney could also be in Chicopee, Holyoke, or Springfield. He drives a gray 2015 Jeep Wrangler with the license plate 9MW458 and he is believed to have taken his vehicle with him. The Jeep is believed to have minor driver’s side damage to the rear bumper as well as a loose fender flair on the front drivers side.

If anyone sees Champiney or his vehicle,  call the police department in whatever jurisdiction he is found in and mention that he is considered to be missing and in danger. Afterwards, call the non-emergency line for the Westfield Police Department at 413-562-5411.

If anyone has information on the whereabouts of Champiney they should contact Det. Rick Mazza at [email protected] or 413-642-9390.