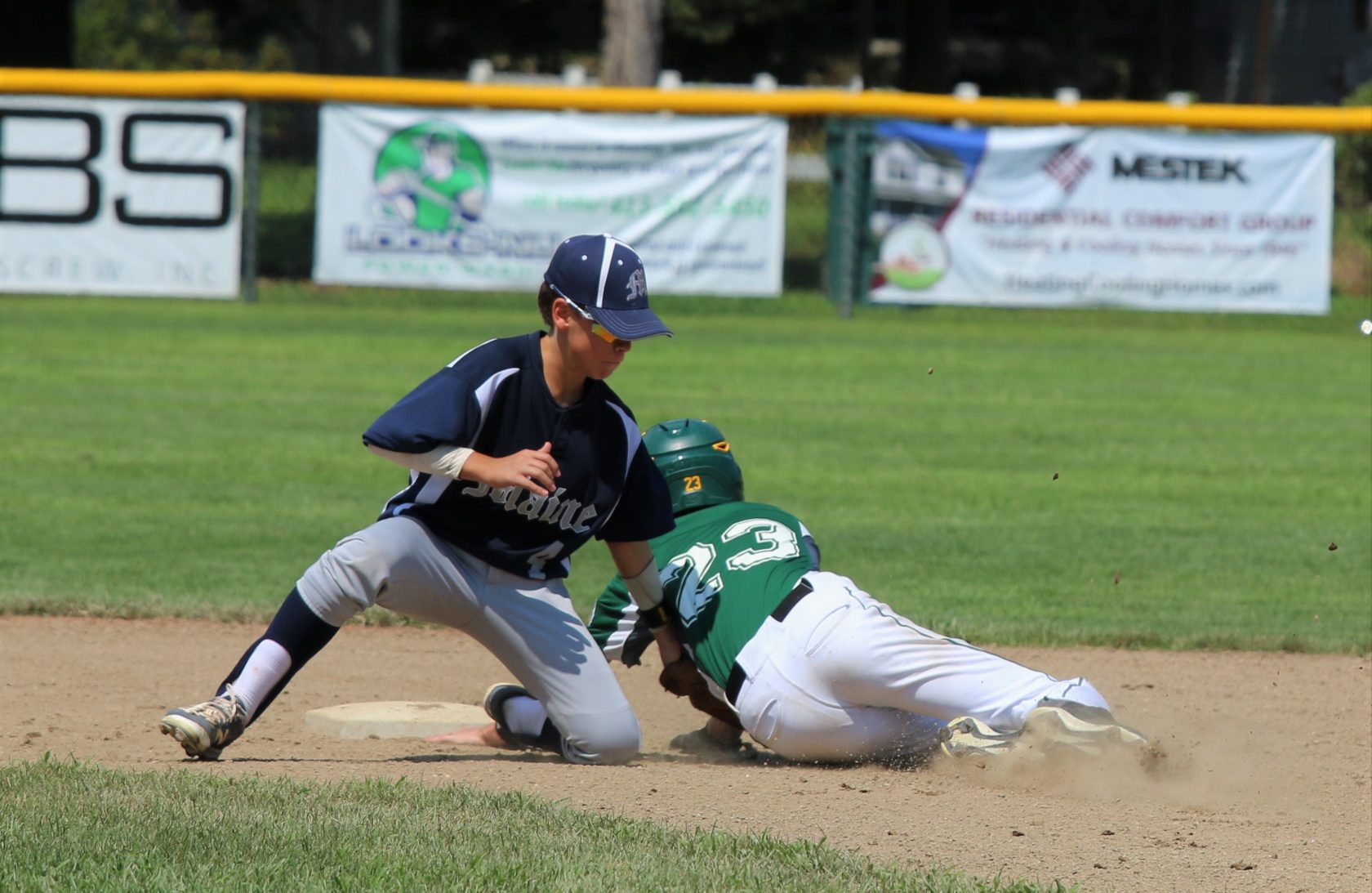 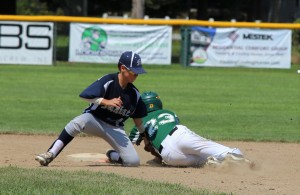 WESTFIELD – Portland (ME) took care of business on Day 3 of the Babe Ruth Baseball 14-Year-Old World Series, defeating West Linn 3-1 Saturday at Bullens Field.
It was a tight ball game throughout.
Portland jumped out in front from the outset when Caden Horton plated Francis Kiely with an RBI single in the bottom of the first.
West Linn quickly bounced back on the back of Sam Romero’s two-run double in the top of the second.
Portland responded.
In the bottom of the third inning, Liam Niles reached on a fielder’s choice, stole second, advanced on a Kiely single, and scored on an error to help his team take a 2-1 lead.
Two innings later, Portland added some insurance.
Villani doubled, and scored on his teammate, Griffin Buckley’s line drive double to center field.
Lightning briefly disrupted the game in the top of the seventh, delaying the game for roughly 30 minutes. The rest was a formality though as Portland moved on.
Kiely finished the game 3-for-3 with a run scored.
Starting pitcher Michael Jones was effective on the mound for Portland, scattering three hits, striking out eight batters, and walking five through five innings. Reliever Garon Kelley did not allow a hit.
Romero went 2-for-2 at the dish.