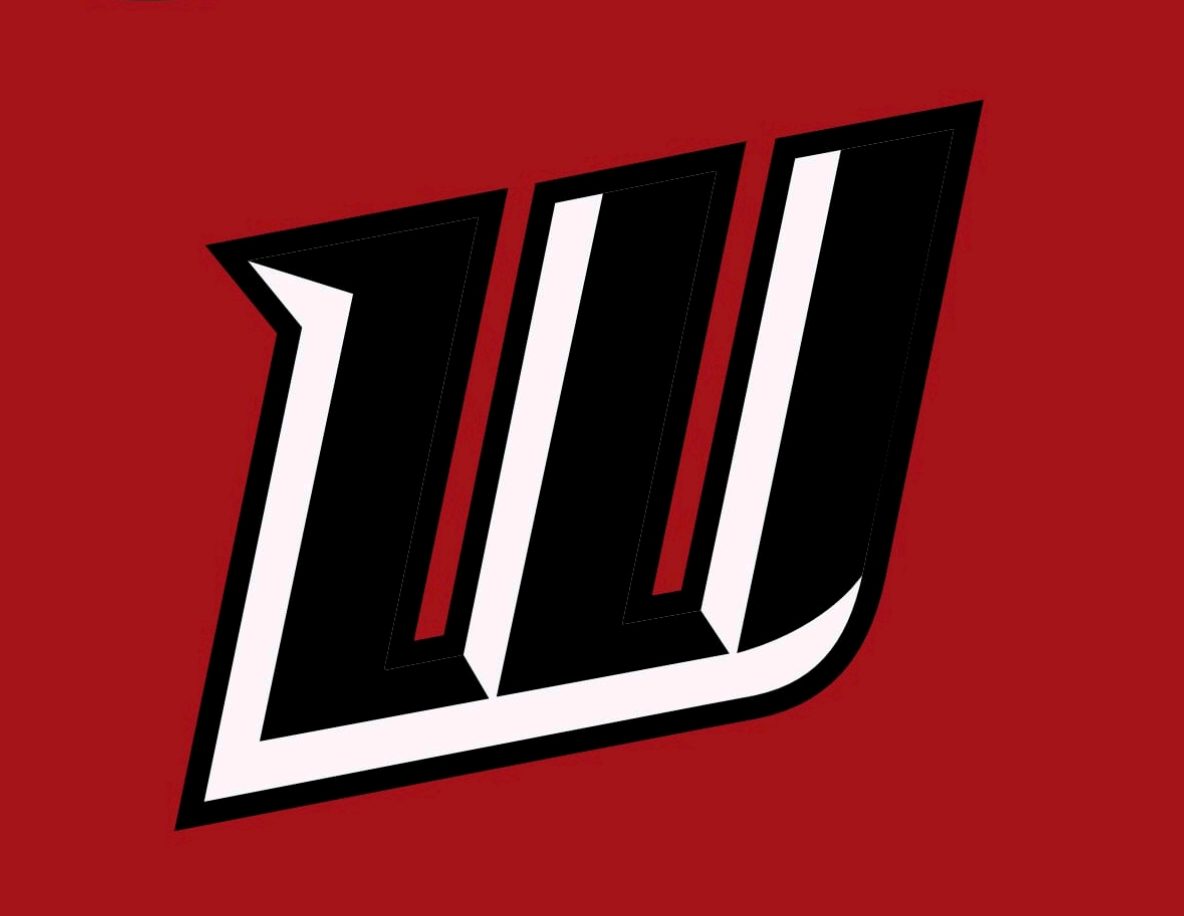 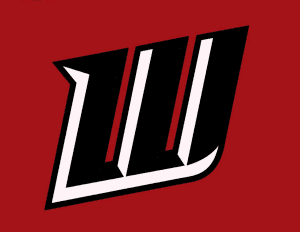 “Practices have taken place at Westfield High School for the past 25 years and our home games have taken place at Bullens Field for the last 45 to 50 years,” said Melanie McNamara, vice president of Westfield Youth Football (WYF). “This year, the school department is scheduled to make some much needed repairs to both fields so we are displaced while that happens.”

“We are investing tens of thousands of dollars to bring the fields back,” said Rix, adding that crabgrass has been an issue as well as many rainy days that led to the fields being torn up due to athletes using cleats. “It takes time for the grass to take root so we want to minimize the use of the fields this year.”

For WYF, officials are working with the Roots Athletic Center for field space for its tackle, cheer and flag divisions for practices and the five to six tackle games each of the four weekends during home team games.

“This will entail converting soccer fields to a full football field during this time,” said McNamara.

In addition to the $30,000 that WYF traditionally raises throughout the year through program sponsorships, a June golf tournament, and the annual Aug. 10-11 fundraising weekend, McNamara said the WYF board anticipates an additional $15,000 to $20,000 will need to be raised. Funds raised pay for field use, insurance, referee fees, equipment and uniforms.

McNamara noted that without the Bullens Field stand, board members feel that merchandise and concession sales could also drop off.

“Our players will stand out at local Dunkin’ Donuts and at Walmart in Westfield during the Aug. 10-11 weekend, as well as conduct a car wash and pancake breakfast at Moolicious Farm, to help raise funds,” said McNamara.

Westfield Youth Football and Cheer will also host a popular fundraiser – Purse Bingo – for ages 18 and older on Aug. 15 at Tekoa Country Club. A cocktail hour begins at 5:30 p.m. with bingo starting at 7.  Light refreshments will be served from 5:45 – 6:45 p.m. and a cash bar will be available to purchase beverages.

Admission includes a set of bingo cards, a door prize raffle ticket, and dauber. The set of bingo cards has one card for each of the 10 games. Additional bingo card sets will be available for $10. Individual game cards in-between rounds will sell for $2 each.

“There are also several amazing raffles,” said McNamara, noting a sheet of 21 tickets will sell for $10.

Tickets for Purse Bingo are available for a donation of $35 online at ashgirl141.wixsite.com, by joining the Facebook Event page: Bingo, Bags and Raffles, or by visiting the WYF website, westfieldyouthfootball.org. Individuals can purchase a table of eight by emailing McNamara at [email protected].

“We will feature an array of handbags from many different designers as well as many raffle prizes,” said McNamara, adding that seating is limited and she expects tickets to sell out quickly.

WYF board members encourage area residents to consider supporting the many fundraising opportunities planned in the coming weeks which support the football and cheer programs.

“By supporting these fundraisers it helps to keep costs low for families and makes it affordable for youth who may not otherwise be able to participate,” said McNamara.