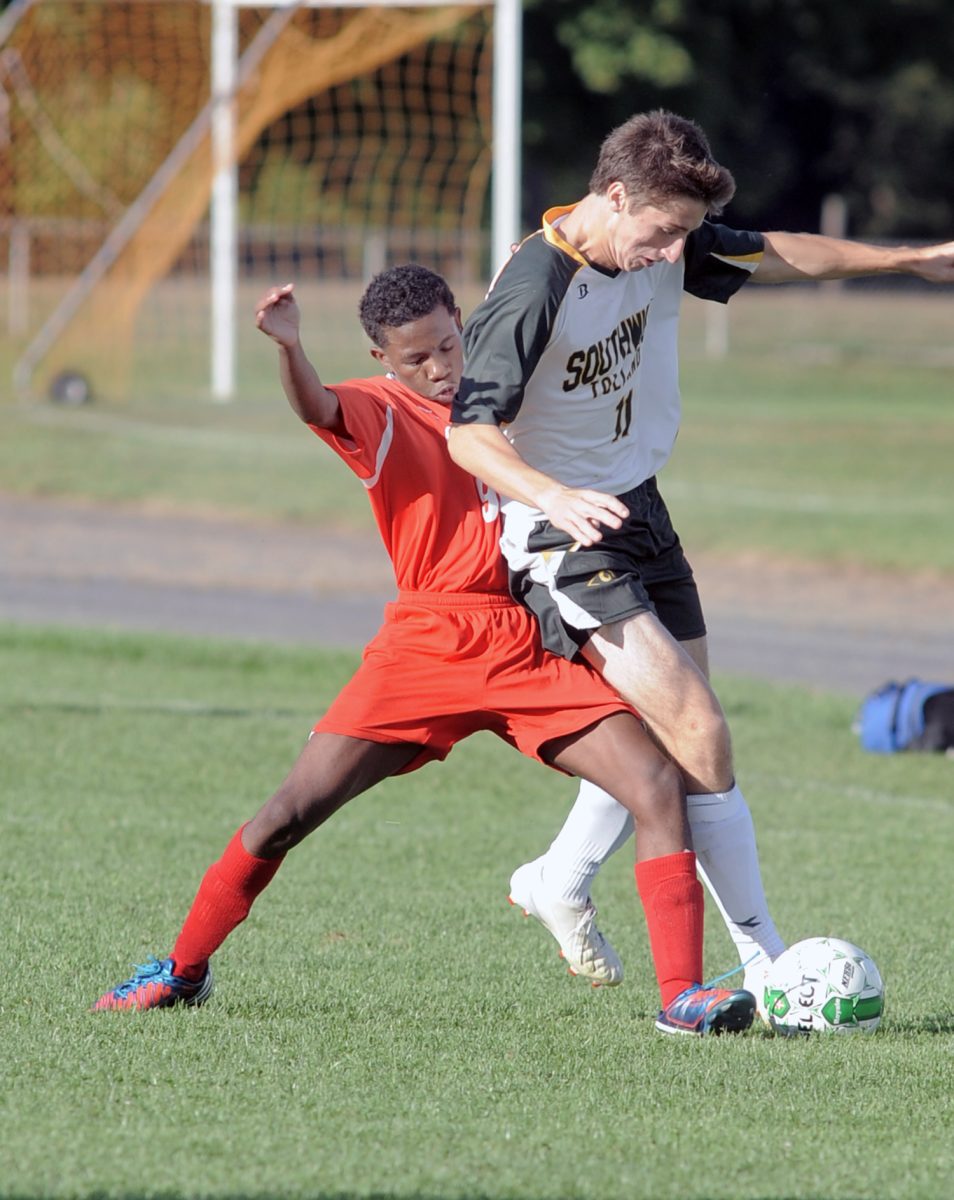 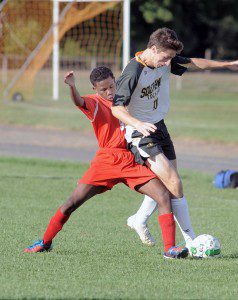 SOUTHWICK – Commerce opened with the game’s first goal in the 14th minute, but Southwick netted seven of the next nine goals to defeat the Red Raiders 7-3 in a high school boys’ soccer game Friday at home.
The two teams were tied 2-2 at the half.
Ryan Todesco and Jon Collins each recorded hat tricks with Collins tallying an and-one with a total of four goals. The Rams improved to 2-1-1.
Patrick King made seven saves for Southwick.