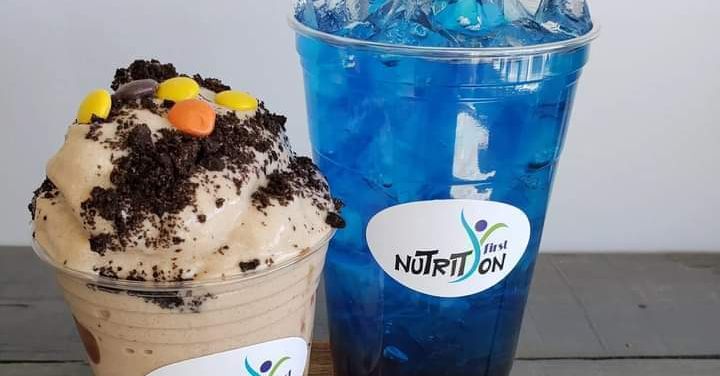 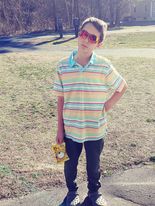 Hunter Lamb is the inspiration for Hunter’s Crew, a team that raises funds for autism organizations. (KATIE LAMB PHOTO)

WESTFIELD – April is recognized globally as Autism Awareness and Acceptance Month, and city resident Katie Lamb is doing her part to raise both.

This weekend, Hunter’s Crew is hosting an event to raise funds for Autism Speaks’ regional chapter as well as the May Center in West Springfield.

The fundraiser is April 18 from 12 to 4 p.m. at Nutrition first in Agawam, 333 Walnut St. Ext. Lamb said a portion of proceeds from shakes and smoothies and tea – as well as a raffle – will benefit the team.

“Come buy the special shake and tea for the day and participate in the fantastic raffle that we will have going on,” Lamb said. 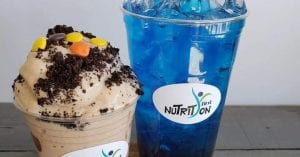 “This is year four of fundraising,” said Lamb. “It is so important to support these organizations so there are places for families to turn to get the support they need. When I first got Hunter’s diagnosis, I did not know the avenues I needed to go to advocate for him. Some of these organizations were able to point me in the directions I needed to go.”

Lamb received support from several organizations and said that there is still not enough awareness of ASD, a developmental disorder that has a wide range of challenges for those on the spectrum.

“I don’t think there is enough awareness or acceptance, especially in the education system,” she said. “My fear is that many children fall through the cracks.”