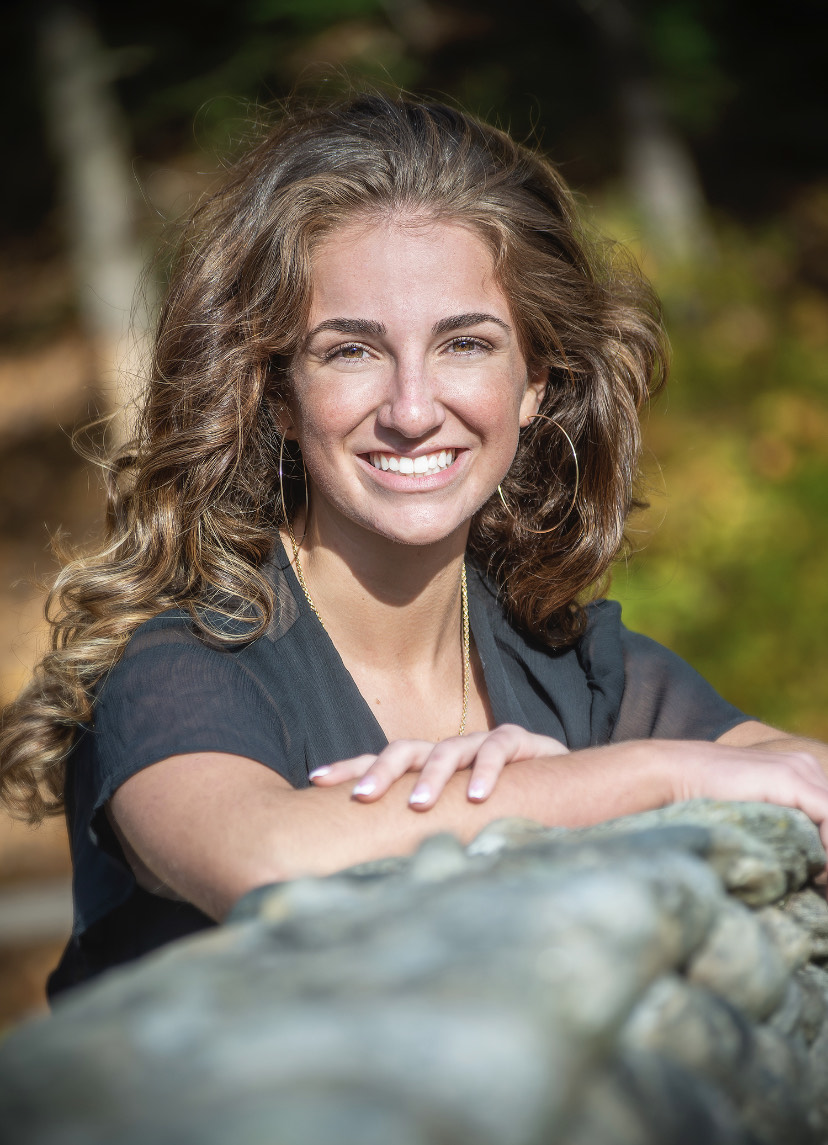 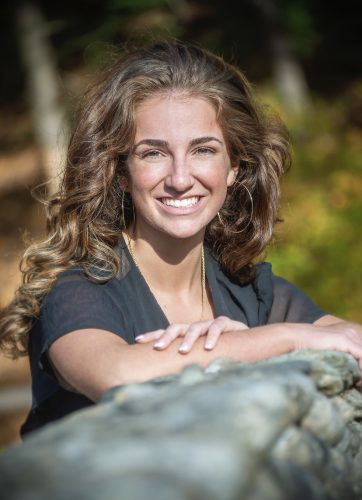 WESTFIELD – Westfield High School senior Elizabeth Regnier has been accepted into the U.S. Naval Academy in Annapolis, Maryland, a goal she has had since the sixth grade.

Regnier, who is the vice president for the Class of 2021 and serves on the Executive Board for the National Honor Society said she has done everything she can, and has focused on being as well-rounded as she can in order to reach this goal.

One key involvement she pointed to was joining the WHS tennis team. She started playing her freshman year and has grown to love it, becoming captain of the team in her junior and senior year. Her coach, Karen Whitaker, who is also her AP Computer Science teacher, administered her Candidate Fitness Assessment for the Academy

“Not only is she my coach…computer science teacher…but she has helped me with the academy application process so much!! Not to mention she has one of the biggest hearts I know and the bond I have made with her will last a life-time,” Regnier said. She said she hopes to continue to play tennis at the Naval Academy, if she can make the team.

Regnier said another huge part of her life has been as shift manager at Moe’s Southwest Grill. “I have grown so much in the three years working there,” she said, adding that as she moved up the chain to shift manager, she accumulated many skills in leadership and customer service. “I’m so thankful for that opportunity.” She said that she believes becoming shift manager stood out the most on her application.

Regnier has not yet visited the US Naval Academy campus. She was admitted to the summer seminar in 2020, which was cancelled in person due to COVID, and the entire summer turned virtual. “I learned so much. It made me want to go even more,” she said.

The first time she will go will be on Induction Day on July 1. Prior to that, she will have a two-week medical screening in Maryland near the Academy, starting in mid-June. “I have a little less than two and a half months here in Massachusetts. I’m very excited and very ready for it, and am doing everything I can to prepare physically,” she said.

Her commitment will be four years at the Academy, from which she will graduate as a commissioned officer, and then have to give back five years. Her career goal is to join the medical field, because she enjoys helping people. However she says she’s open to other options. “Through the academy, it’s so competitive to get into medical school. You have to be in the top 3 percent of the class,” she said, adding, “I plan to make the military a full-time career. I am so drawn to the lifestyle, I want to make it full time.”

Although she is the first in her family to attend an academy, Regnier said she has tons of relatives in the military. “My dad was in the Navy, both grandfathers were in the Navy, and I had tons of uncles in the Navy,” she said.

Her brother Nicholas Regnier who graduated last year from Westfield Technical Academy, just enlisted in the Marines. “He will go pretty much on the same day,” she said. Asked why the Marines, Regnier said they are a part of the Navy. “After I graduate from the Naval Academy, I will have the option to be an officer in the Navy or the Marine Corps.,” she said.

Besides causing last summer’s visit to the Academy to be cancelled, Regnier said COVID also affected her senior year. She tried to sign up 20 to 30 times for the SAT and ACT tests, which all got cancelled, but the Academy went test flexible this year.

Other than that, when school went remote, Regnier said she was still able to take all of the classes she wanted and got the grades she wanted. “It’s not as strong as being in person For AP Physics, I was not able to do hands-on experiments. But I’m very driven, and willing to do things on my own,” she said.

Regnier received a nomination from U.S. Rep. Richard Neal for the U.S. Naval Academy. “I got that on Christmas Eve. It was a great Christmas surprise,” she said.

“But most importantly I want to mention my mother and father…if it were not for them none of my dreams would be possible. Their never ending love, support and guidance is what has shaped me as a person,” Regnier said.